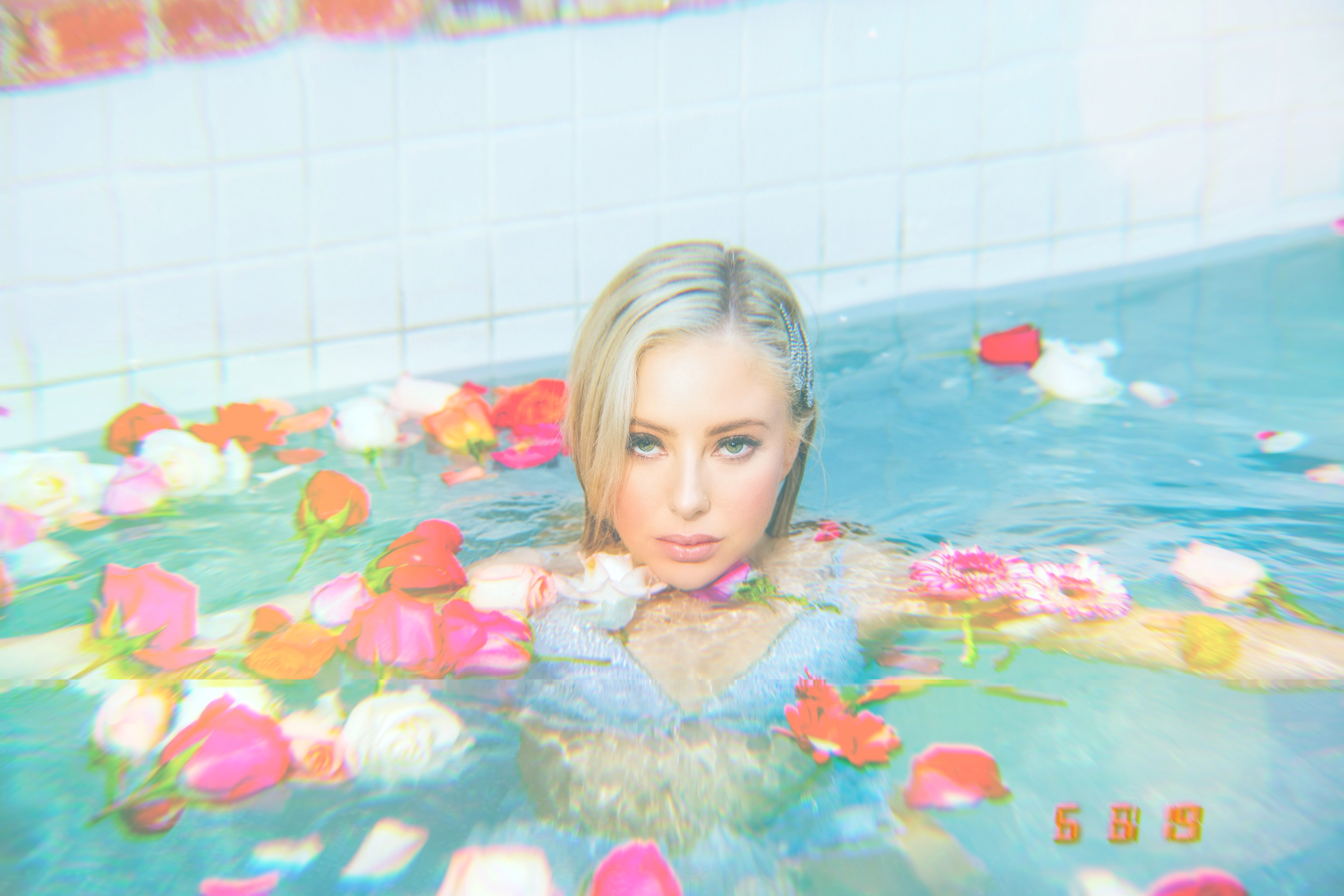 One of pop-rock’s most refreshing and promising talents, Iris has released a brief but magical catalog of music that makes it clear why she’s on the upward trajectory. Her debut single, “Crazy” was produced by none other than Malay, an industry veteran whose fingerprints are on such tracks as “Supercut” by Lorde, “Nikes” by Frank Ocean and “Wild Things” by Alessia Cara. With over 75,000 listens on Spotify and counting, the track was also featured on the Drew Barrymore Netflix show, “Santa Clarita Diet.”

Iris builds upon her dreamy, whimsical sound with her second and most recent single, “Wait.” The track sees the singer explore a more organic, modern country sound as she croons about the pain of heartbreak. The track’s killer hook along with its retro-stylized music video only has us wanting more from the rising musician.

Pop Crave got the opportunity to chat with Iris about her first two songs, Icelandic heritage as well as the pros and cons of being an independent artist.

Tell us more about your single, “Wait.”

“Wait” is a song I wrote with Britton Newbill and Malay. I love that it kind of has a little country flair to it. I always want to incorporate guitars in my songs and have a more organic feel to each of my songs, so this song definitely captures that organic vibe that I wanted, but it also adds some modern flair in it.

How is “Crazy” different from “Wait”?

“Crazy” is definitely a ballad and more of a heartfelt song. “Wait” embodies more energy but still is grasping on the subject of heartbreak and going back and forth between the emotions of the situation.

How did it feel to have your debut single, “Crazy” appear in the Netflix show, Santa Clarita Diet?

I thought it was awesome. I was super excited to be a part of such an amazing show. I’m really sad that they canceled it because I was a fan of it even before they chose my song to be a part of it!

If you could have made a song for another show or movie which one would you pick?

I have a lot of guilty pleasure shows, haha. I love the new Dynasty – I think it would be amazing to be on that show. I also love Netflix shows, ‘Dead To Me’ and ‘What If.’ I was obsessed with the show YOU and I really love Schitt’s Creek. I would love to be one of the folks who get to perform on The Bachelor or The Bachelorette when they do those “Private Performance Dates.”

Who are your musical inspirations?

Does your Icelandic heritage influence your music at all? If so, how?

You try to deliver positivity to your fans. How do you portray that in your songs?

A lot of the new music I’m creating isn’t just focused on love and heartbreak, even though I think those are very powerful feelings. I want my message to influence everyone to be the best versions of themselves and to stand up for who they are and what they believe in. It’s okay to feel, and it’s okay to be emotional. I want people to feel like they can own all the feelings, emotions and most importantly – who they are. You try to deliver positivity to your fans. How do you portray that in your songs?

A lot of the new music I’m creating isn’t just focused on love and heartbreak, even though I think those are very powerful feelings. I want my message to influence everyone to be the best versions of themselves and to stand up for who they are and what they believe in. It’s okay to feel, and it’s okay to be emotional. I want people to feel like they can own all the feelings, emotions and most importantly – who they are.

The biggest struggle I think is trying to get noticed on a larger scale by streaming services and bigger publications such as Spotify or Billboard. When you’re with a major label, they have the sources and means to get you noticed by them. Obviously being independent means anything I do comes out of my own pocket, so trying to get creative with doing things that are cool, such as videos and photos on a low budget is something difficult but makes for a good challenge. The biggest perk, I would say, is having full creative control of what I’m putting out there. No one is telling me how I should make my music, how I should look or what my visuals should be. I like having that creative power and I feel like any success or failure I have is completely in my hands. It’s a lot to take on, but I’m up for the hard work and love the challenge.

What can fans expect next from you?

More music and shows! I have a lot more that I’m working on and I’m going to set up more shows for the end of the Summer/Fall.

Thank you so much for the support and for giving me the time and chance to share my music with you! I promise that this is just the beginning. I have a lot more music and fun things on the way! I can’t wait to share more. Thank you so much to Iris for letting us interview you! We are so excited to see what you release next. 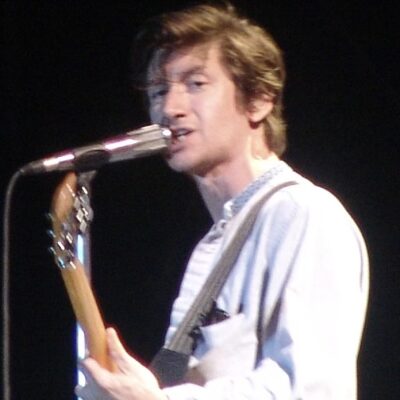