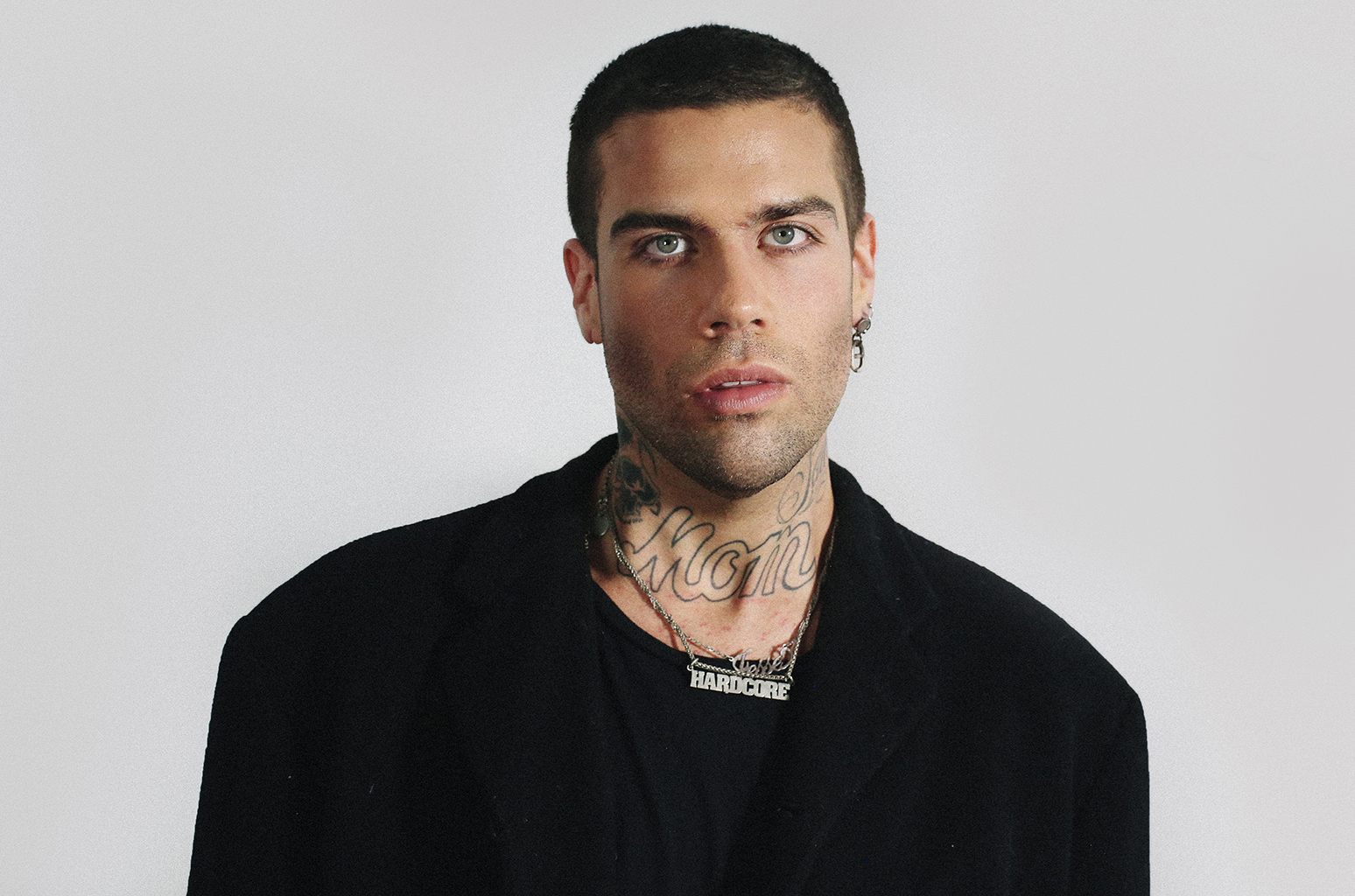 If you’re a true pop stan, there’s a good chance you’ve heard Jesse Saint John’s work over the past few years. Jesse Saint John is a pop songwriter with a sound and aesthetic thoroughly exclusively to him, reminiscent of both the pop girls he writes for and the bloghouse sounds of the previous decade. Fast forward to this decade, and he’s spent most of it helping craft bops for industry heavyweights like Britney, Camila Cabello, and Charli XCX. He’s also been integral in building the image of pop-rap enigma, Brooke Candy. As he continues to make moves towards his own solo career, Pop Crave catches up with the Orange County native to learn more about his journey.

How did you get into pop music songwriting?

Baaaaasically, I developed an artist called Brooke Candy & then Sia reached out to us randomly via email, so the first person I ever technically co-wrote with in the studio was Sia, haha. That was like 2014? From there it was a pretty blind jump into the world of “session writing.”

You’ve worked with everyone from Britney Spears to Erika Jayne (XXPEN$IVE slaps!). How do collaborations usually come to be?

Omg thanks! It’s completely different every time, but I’m basically writing everyday, some artists are completely in the process & just basically wanna bounce ideas back & forth with you, some artists just wanna sing the song as it’s already written, it totally depends on the person & I don’t think one is better than the other.

Are there any collaboration opportunities or session moments that stand out as particularly special to you?

I have to give a big shout out to Sarah Hudson, around 2015 I was blessed to have the Brooke project out & running, but I still really felt like an outsider in the “pop session world”, she was one of the first big writers (besides Sia) to hit me up and be like “hey wanna do a session with me.” I think we wrote to a “Fergie track” lmao. She’s been one of my best friends & inspirations ever since.

It seems like you have a really solid circle of creative people in your life that you work with. How important is this to your process?

Omg it’s everything. I love collaborating, it’s important to me to get tons of perspectives in the creation process cause that kinda means it will translate to more people. Also creating with friends is the best cause they make me happy & even if it sucks we had fun that day, & my weird little art and music family makes me feel less alone.

To you, what makes a track something you’re proud/excited to release or have a credit on?

I’m proud of everything that’s out, haha. I’m sure it’s obvious now but just getting songs & visuals out is such a process. There are a lot of stops and gate keepers and I look at people in the industry 10 years before me and only have half the cuts that I do. So it’s an honor to even have anything out.

You’ve written some songs that have gone on to become fan-favorite album cuts, even without a big single push (Secret (Shh..) says hi!). Why do you think your music resonates with pop fans?

Omg cause I’m a pop fan!! I was a little gay going to Britney shows when I was like 11 (laughs). I’m also a weird little art freak & have clinical depression so I think that kinda informs my style too (haha). I never wanna make boring songs, even if it’s too freaky to be the single it’ll at least be a fan favorite.

That’s the hardest question for me to answer because I don’t know if there’s a huge difference in what I offer, but I guess when I’m writing for myself I don’t feel any pressure to follow a trope or provide a resolution. In my own music I’m happy to be as dark as I want or leave questions unanswered. I guess I’m a little messier haha.

There seems to be a healthy mix of bopping and crying within your own music. How do you find that balance?

You recently tweeted about being a “mini gay mogul.” Aside from writing and recording, what other things do you have going on that people might not know about?

I have a couple artists signed to me in production deals, as well as doing tons of creative direction and helping artists craft and hone their visuals and representation. I’m super stoked on Gia Woods right now. We just shot our fourth music video in two months haha cause we’re wild! I’m developing writers and building a little community. Someone helped me early on and I would love to be that for others, I don’t believe in succeeding merely for yourself, I wanna create a legacy.

And finally, what do you hope to see next in your journey?

Just more art pouring out into the world, more authentic transparency and genuine connection. And tons more fun cause I know I’m not on this earth forever so I wanna be HERE while I’m here.

Jesse’s debut EP, don’t stop dancing. life gets sad. is set to be released soon! For now, check out the singles “Wiser,” “Crying,” and “What Do U Like” on Spotify now!

2011 Pop Music Forgot About the Men, And We're OK With That

🚨 #DuaLipa has reportedly been cast in Greta Gerwig’s upcoming ‘Barbie’ live-action movie, according to @TheSun. ...

The now-iconic track served as the lead single from her debut solo album, ‘Dangerously In Love,’ and was lauded by music critics. It spent eight weeks at #1 in the US and won two #GRAMMYs. ... 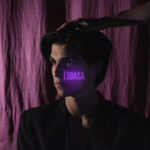