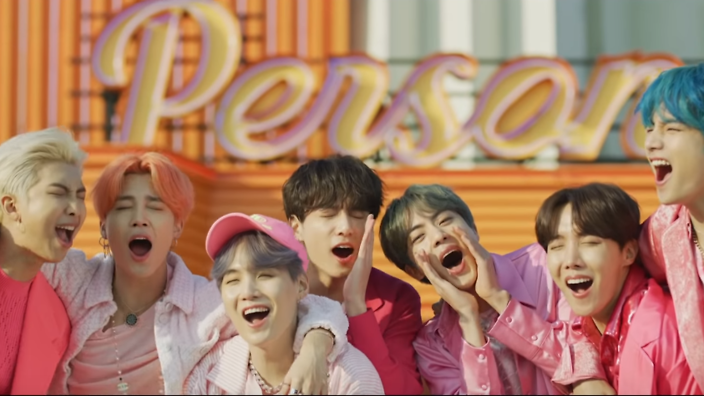 It may have only been two weeks since the release of BTS’ sixth EP, MAP OF THE SOUL: PERSONA, but it’s already the best-selling album this year.

Following behind the Korean boy group for the top selling album of the year so far is Ariana Grande and her February-released fifth studio album thank u, next, which currently stands at 1.9 million total equivalent sales after moving a further 88,000 last week. The No. 3 spot currently belongs to Lady Gaga & Bradley Cooper’s A Star Is Born soundtrack – it has moved nearly 1.8 million units this year alone.

It’s been a big few weeks for the BTS boys, starting with the shattering of the 24 hour YouTube record when their video for their Halsey collaboration, Boy With Luv, garnered 78 million views in its first day. The video went on to reach 100 million views faster than any other video in history. SNL was their next stop – becoming the first South Korean act to perform on the NBC show. 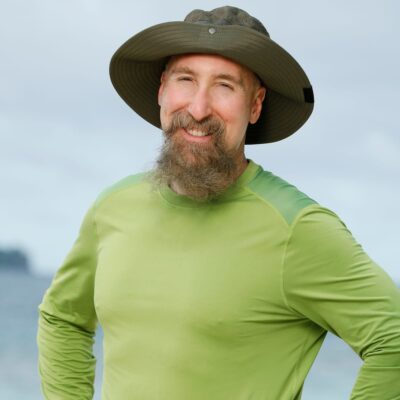 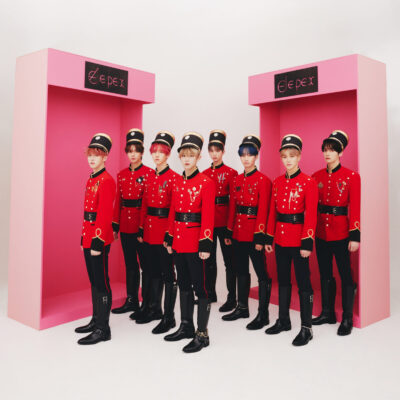