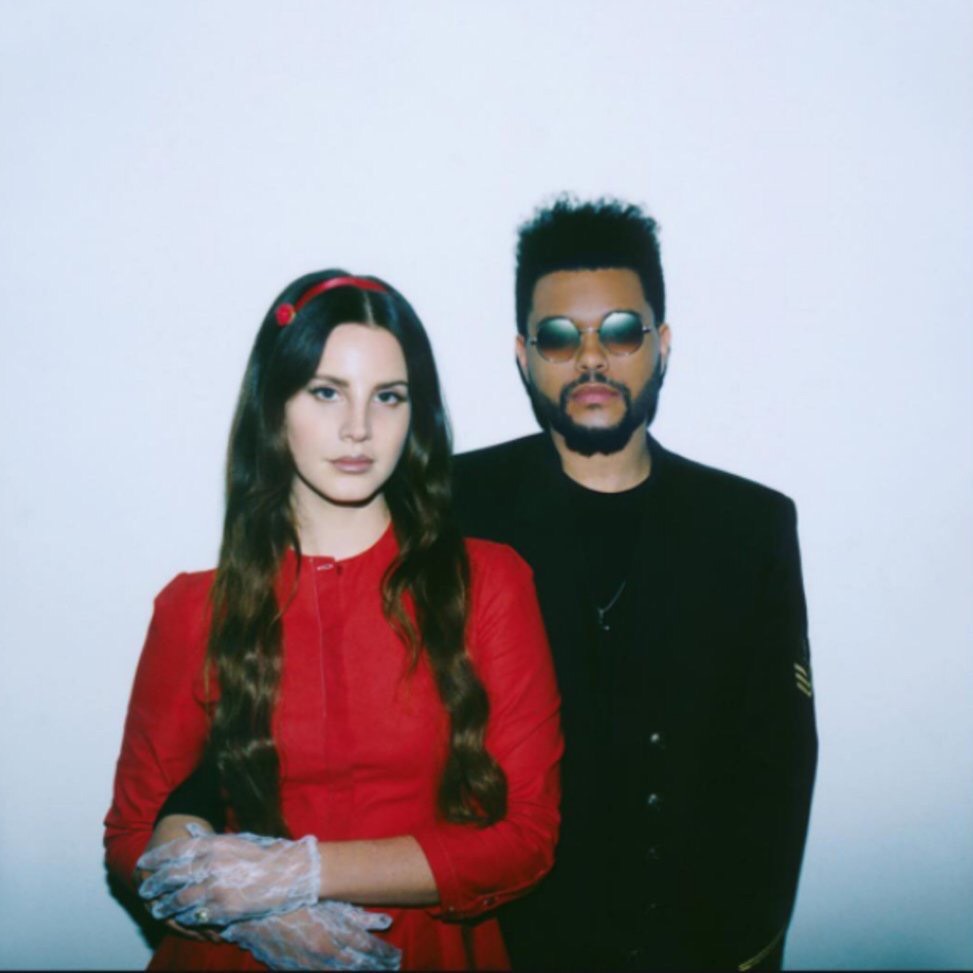 Every music lover dreams of watching their favourite artist perform, because what’s greater than live music? You get to see, experience and feel their artistry – and can embrace those songs that have provided you with countless memories.

Something even greater is when artists collide and join forces on tour. Music is all about bringing people together, and when musicians embark on co-headline shows they are not only joining forces but expanding their collective audiences too.

In recent times, joint touring has becoming something more frequent and we’ve had several successful partnerships, from frequent collaborators to more unpredictable pairings.

Kanye & Jay-Z,  Fall Out Boy and Wiz Khalifa, Lionel Richie & Mariah Carey, Drake and Migos, these are just a few examples of co-headlining tours we have had in recent years. 2019 won’t be different with the sublime pairing of Jorja Smith and Kali Uchis currently on the Kali & Jorja tour, and the surprising yet dynamic pairing of Lil’ Wayne and Blink 182 who have just announced details of a summer tour.

Whilst music lovers look forward to another exciting 2019 of live music, we put our heads together and name some pairings whom we would love to see tour together.

Lana Del Rey and The Weeknd

The enchanting duo have treated us to several collaborations over the past few years, including “Lust For Life.”

The connection that these two have is seamless. Despite having contrasting musical styles, neither artist has compromised their sound or integrity in their collaborations – which is something we hear about too often in this industry. Both artists have an air of mystery around them, which attracts the audience to them even more. The two may move in different circles in terms of sound and direction, but share many similarities as musicians. We have goosebumps just thinking about the possibility of a live show from them.

To the casual music fan, BTS may seem like just boyband but let us assure you, they are much more than just a pretty face or a catchy chorus. The dedication and support of the group from their BTS Army is a testament to the presence and talent of the 7 individuals that make the group.

Like most boy bands that have been and gone, BTS have faced being stereotyped within the media and people may not appreciate how much the group can do. Asides from being talented vocalists, what’s most impressive about the group is their all-roundedness and their ability to perform different styles of music.

Hip Hop is a heavy influence on the group, and their raps are powerful, dominant and reminiscent of the old school.

The group have mentioned Eminem as a music inspiration and their dream collaboration. We would love to see the pair join together. Not only, will the group will able to challenge and explore themselves more within the Hip Hop genre but two communities will be united in the universal language of music.

As good friends + frequent collaborators – a joint tour from Ari and Nicki is somewhat of an obvious suggestion. Each female is a powerful force in music – armed with their equally powerful fan groups of Arianators and Barbz.  Both females have embarked on successful tours around the globe, but to see them on tour together would be empowering and something for the pop history books.

Whilst we are on the subject of female empowerment, these ladies are doing big things in their respective careers.

It’s a fact that females are dominating music, and a co-headlining tour between Dua and the BLACKPINK ladies would be a celebration of each artist’s achievements and how much pop has evolved.

Let’s not forget the two collaborated on the irresistible “Kiss and Make Up” and we are sure there is plenty of scope for more collaborations. Who better than Miss Lipa to become an honorary member of BLACKPINK?

For the the fans of neo soul – a joint tour between these two would read like a dream come true.

The pair have shared the same festival bill many a time, and have expressed their admiration for each other. Both eclectic performers, SZA’s soulfulness and Anderson Paak’s showmanship would compliment each other perfectly.

Fans have been calling for the two to collaborate for years, and there is no better time than the present.

Florence + The Machine and Kendrick Lamar

Unlike most other pairings on the list, Flo & Kendrick have not collaborated as of yet but sometimes good things take time.

Like Lana and The Weeknd, both cover different styles of music but share the similarity in that they are both experimental, and unafraid to break boundaries in their music. Both are captivating live performers, and we can only imagine the performance they could create when combined.

We can hope that one day they are inspired to get together for some musical madness.

Two of music’s most soulful and organic voices of today.  Fans have been calling out for a collaboration between JoJo and H.E.R for years, and we would especially love to see them perform together.

Could yal imagine a collab with @iamjojo && @HERMusicx ?? 😭😭 I think it would kill me. Their vibes and voices together? A true blessing

Bruno Mars and Cardi B

The pair have already topped charts with previous collaborations “Finesse (Remix)” and “Please Me” and you cannot deny their chemistry.

Cardi was due to be open up for Bruno’s North American leg of the  24k Magic World Tour but had to cancel due to her pregnancy. Since then the “Bodak Yellow” performer has become a GRAMMY winning worldwide name and has raised her game to headlining status – so why not reunite and give the Bardi Gang and The Hooligans the live show they deserve?

Big Sean and Jhene Aiko of course came together musically in 2016 to form TWENTY88 having already worked together previously on Sean’s 2015 album Dark Sky Paradise. The powerful pairing had us in our feels with sublime jams like “London Bridge” and “Out Of Love.” A follow up unfortunately never materialized, much to the disappointment of fans, who are still calling for a reunion to this day.

Both artists are working on new projects, and we can’t help but hope that one day they will resurrect their musical relationship. A joint tour would be a great way to bring their partnership back to the fold.

Which artists would you most like to see tour together? Send us a Tweet and let us know!

This week, Gunna has outsold The Weeknd AGAIN with 96K units in its 2nd week, while ‘Dawn FM’ falls short with 66K. ...

Fashion icon Manfred Thierry Mugler has passed away at the age of 73. ...

37 years ago today, #Madonna released “Material Girl.”
⠀⠀⠀⠀⠀⠀⠀⠀⠀
It served as the second ‘Like A Virgin’ single and achieved top 10 status in 13 countries across the globe. The track is often credited with helping to establish Madonna’s icon status and cementing her place in pop culture. ...

The #Encanto soundtrack is back at #1 on the #Billboard200 for a second week. It’s the first soundtrack to spend multiple weeks atop the chart since #LadyGaga & #BradleyCooper’s #AStarIsBorn. ...

#Finneas reveals how he embarrassed himself in front of #TaylorSwift. ...