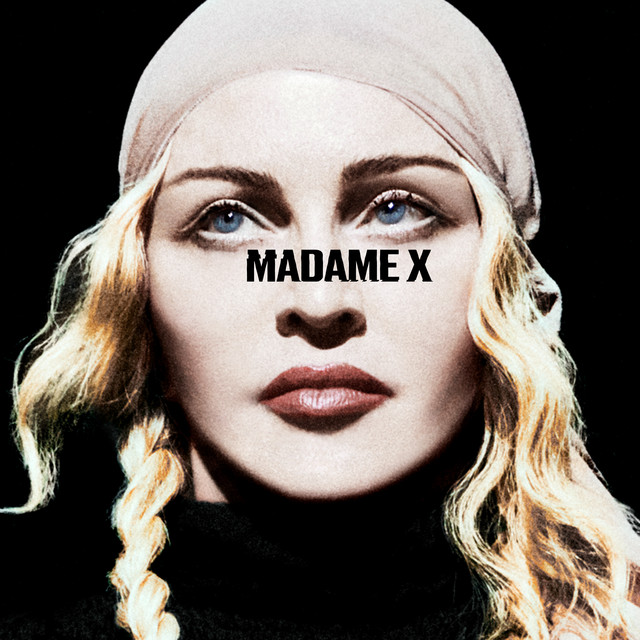 “She is a cha cha instructor, a professor, a head of state, a teacher, a nun,” is how Madonna describes her most recent alter ego covering her latest album, Madame X. In the months anticipating its release, the pop icon teased fans with imagery of the eye-patched emissary, in addition to releasing several collaborations featuring Maluma, Quavo, and Swae Lee. Some reviews deem the pop star’s latest release as a bizarre and rambunctious mixture of sound, when in fact, these things make for an interesting and compelling piece of work. This metamorphosis of sound and image reveals not only that Madonna is still a master of her craft, but that she can continue to captivate audiences with bold creativity.

The diversity of Madonna’s discography spans far and wide, ranging from the 1984 classic “Like a Virgin,” to her evolution into modern sound with “Ray of Light.” Throughout these changing eras, the music legend managed to remain at the top of her game, morphing from one persona to the next in an almost seamless way. Her new album is certainly no exception, solidifying Madonna as an ever-evolving songstress with an eye for all things avant-garde.

The singer can add being trilingual to her list of talents, as the album includes songs in English, Portuguese, and Spanish. Influenced predominately from her time living in Lisbon, Portugal, the “Hung Up” belter’s newest release boasts a host of musical influences. Songs like “Faz Gostoso” featuring Anitta  and “Medellín” featuring Maluma are testaments to Madge’s rare ability to effectively cross musical genres. Even more noticeable on one of her solo tracks, “Crazy,” Madonna exudes a comfortable incorporation of both her personal style and an appreciation for multicultural artistry.

Further embellishing Madame X‘s tinge of musical experimentation, Madonna includes hints of hip hop on the songs “Future” featuring Quavo and “Crave” with Swae Lee. But the album’s prized gems are arguably the dance-floor anthems “God Control” and “I Don’t Search I Find,” which are reminiscent of Confessions on a Dance Floor.

Opening with a somber choir and a call to action advocating for gun control in America, “God Control” gives way to a disco wonderland. “This is your wake up call,” Madonna utters over the sounds of two gunshots and a boogie beat, a seemingly paradoxical juxtaposition. By being able to make us dance to a grim message with a celebratory tone, it is evident that Madame X herself is able to successfully apply her artistry in every facet.

According to Billboard, over 90% of Madonna’s 17-show-run in New York is sold out. In addition, Madame X  debuted at #1 on the Billboard 200 chart with 95,000 copies sold , giving the “Music” singer her first number one since her 2012 anthology, MDNA.

If Madame X tells us anything, it’s that Madonna still takes her artistry and legacy seriously. The icon has added yet another acclaimed piece to her body of work that also happens to be one of her most eccentric efforts yet, which in turn, may become her most successful. 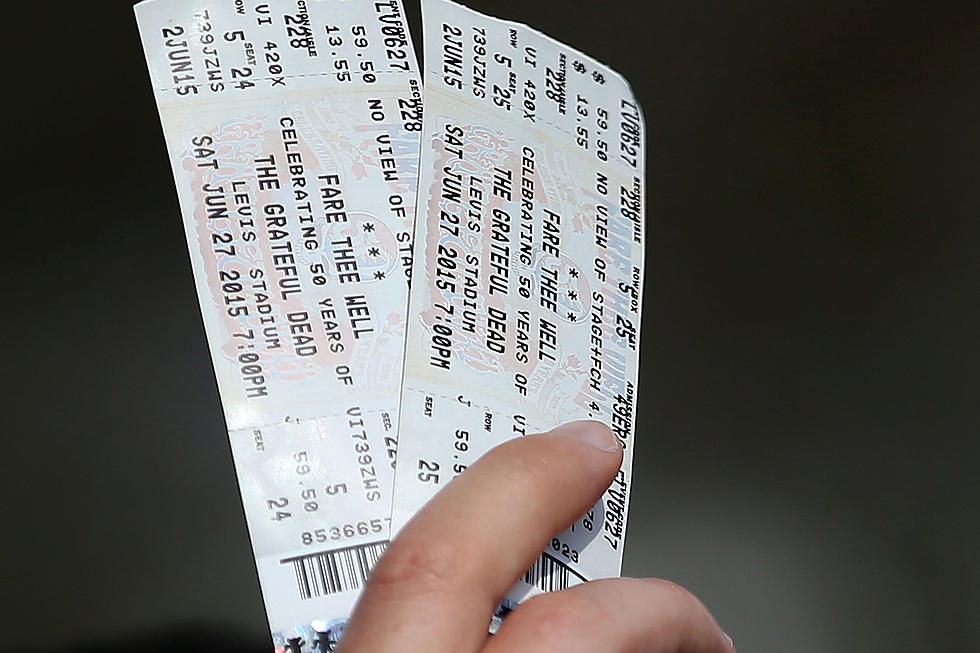