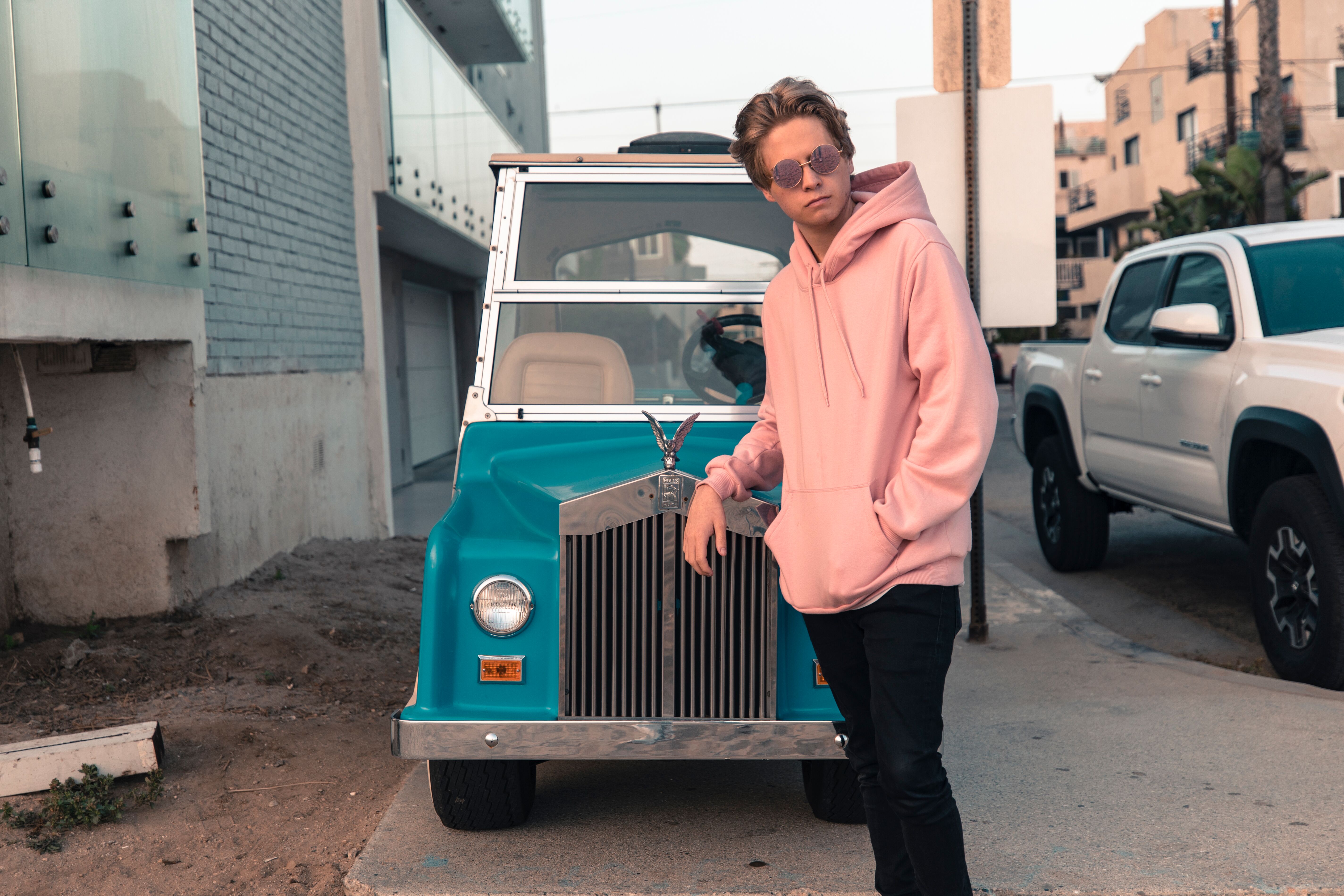 Devin Kennedy is no stranger to the music scene. The charming 21-year-old has an affinity for music, and some could say this passion has always been part of his DNA as he self-taught himself instruments throughout his teenage years. Moreover, his love for the notes & chords followed him throughout his education, landing him a diploma from one of the Ivy League’s for music—Berklee College of Music.

However the LA based artist is creating a buzz in the music industry, to such extent where he has rocked out sold out gigs at the iHeartRadio Music Festival, iHeartRadio’s Jingle Ball with Big Time Rush member James Maslow & Los Angeles’ Peppermint Club LA. If this doesn’t convince you enough, the singer-songwriter has gained over 150k streams on Spotify with his debut single, “Call Me Back” and has been featured on Apple Music’s “Today At Apple Playlist” which airplay’s his tunes globally at their stores.

Kennedy gives us a taste of his upcoming music with his vibing new single, “No Worries” premiering exclusively via Pop Crave:

“No Worries” written & produced by Kennedy himself transports its listeners to a euphoric, relaxing experience perfect for the summertime. With its wispy vocals over a bossanova-infused beat, Kennedy assures us that human connection is more valuable than money in order to have a good time. With its clever lyrics, allusion to pop star Ariana Grande, and imagery, “No Worries” is a perfect song for your vacation playlist.

“I wrote No Worries about being in the moment with people you love. These days, so many of us get lost in the day to day. We tend to focus on money, time, responsibilities, and less and less on each other. When we find real love and happiness, all we need is each other.” Madonna Cements Herself As A Musical Chameleon With 'Madame X'