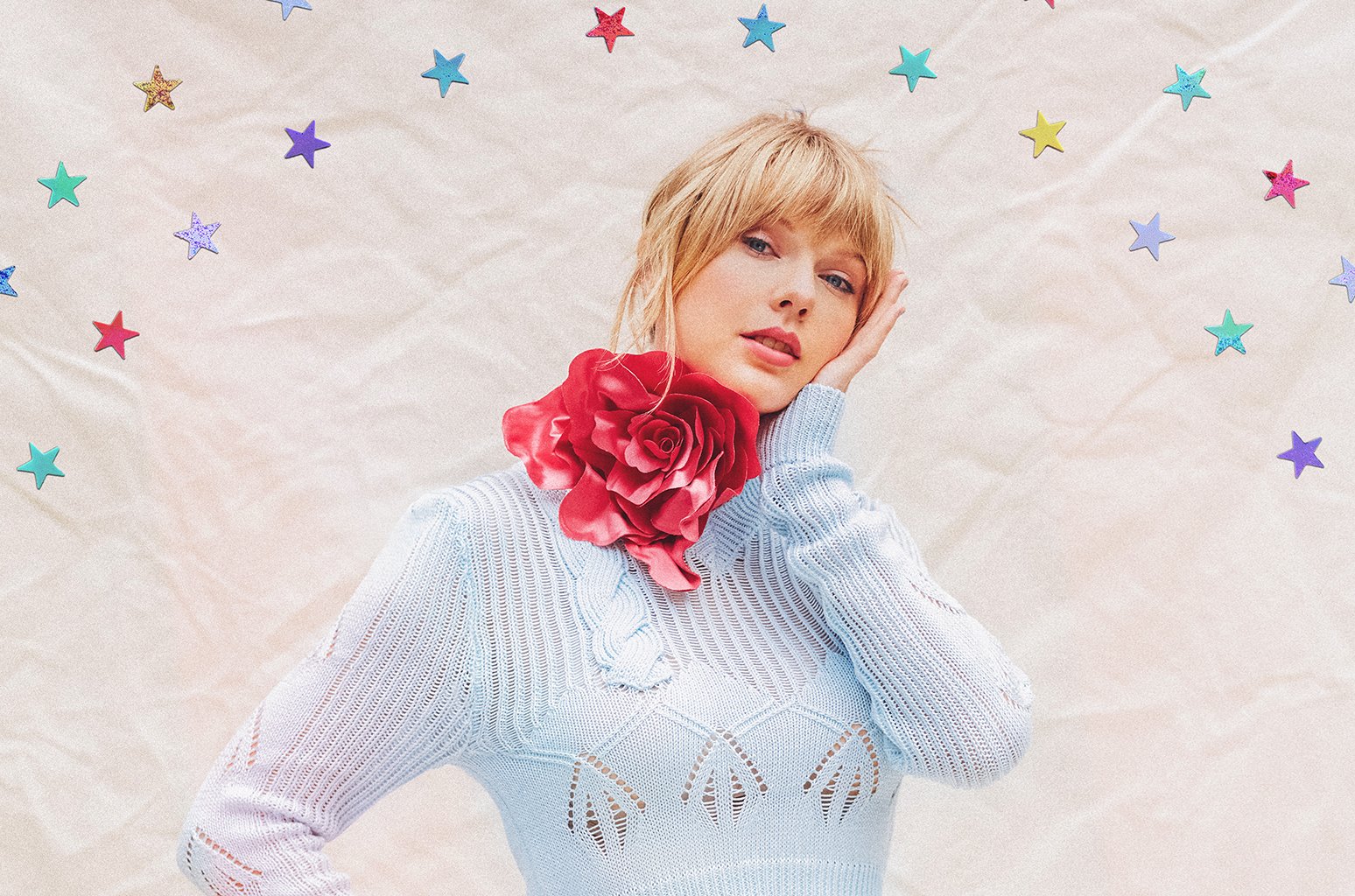 This week, Taylor Swift unleashed her colorful new song and video, “You Need to Calm Down.” The track doubles down on the glitter-infused aesthetics of Swift’s previous single, “ME!” but this time around throws in some shades of rainbow, literally. The track has made waves online with its unapologetically queer lyrics – the most notable being “shade never made anybody less gay” – drawing criticism from members of the same community she aimed to uplift.

While a pop megastar supporting her queer fans should not turn many heads on paper, the 2019 era of faux-outrage says differently. Taylor has provided catnip to queer journalists and commentators who view the track as a desperate attempt to bait the LGBTQ community during a Pride Month that’s already seen its fair share of corporate pandering. The most recent narrative spun in queer pop circles sees the singer making a quick dash for some pink dollars during pride season.

I guess it is an empowering thing to know that queers really do hold the keys to the city when pop celebrities come clawing back at cultural relevance — I just wish you'd elevate *our* stories, instead of standing on our backs and calling it "allyship."

But is this really the hill to die on? There is an administration in office waging an assault on transgender rights but, yes, please direct all anger towards a nashville-bred megastar who arguably has more to lose than gain with an aggressively pro-LGBTQ track. The claim that the singer is using her queer friends – which include Jesse Tyler Ferguson, Adam Rippon, RuPaul, Todrick Hall and more – as props in her new music video is simply reductive. Why is there a need to decry queer performers being paid for an appearance in a video and spin it into something negative? Much of the criticism lobbed at Taylor this week hinges on the idea that she is commercially exploiting the community during pride month. The irony in this attack lies in the fact that the performer has actually put her money where her mouth is. Swift made a sizeable donation of $113,000 in April to the Tennessee Equality Project, while her lyrical nod to GLAAD has led to an influx of $13 dollar donation (Taylor’s favorite number) to the advocacy group.

We certainly hope no one coming for Swift is involved with the Out Magazine lawsuit worth over six figures of outstanding payments to queer freelance writers.

The bigger picture in the queer war against Taylor Swift, however, is the role of straight allies in 2019. The road to full equality is far from over. During Pride month alone, four black trans women have been murdered. Straight allies are still needed and should be welcomed. Pop music wields power and impact, especially artists like Swift whose influence reaches into southern and middle America thanks to her country roots. Pop stars supporting their queer fans have a long storied history, but the waters of faux-outrage is something new to navigate.

We can’t win this battle alone, and if straight pop-stars still want to help, perhaps we need to calm down.

Madonna Cements Herself As A Musical Chameleon With 'Madame X'