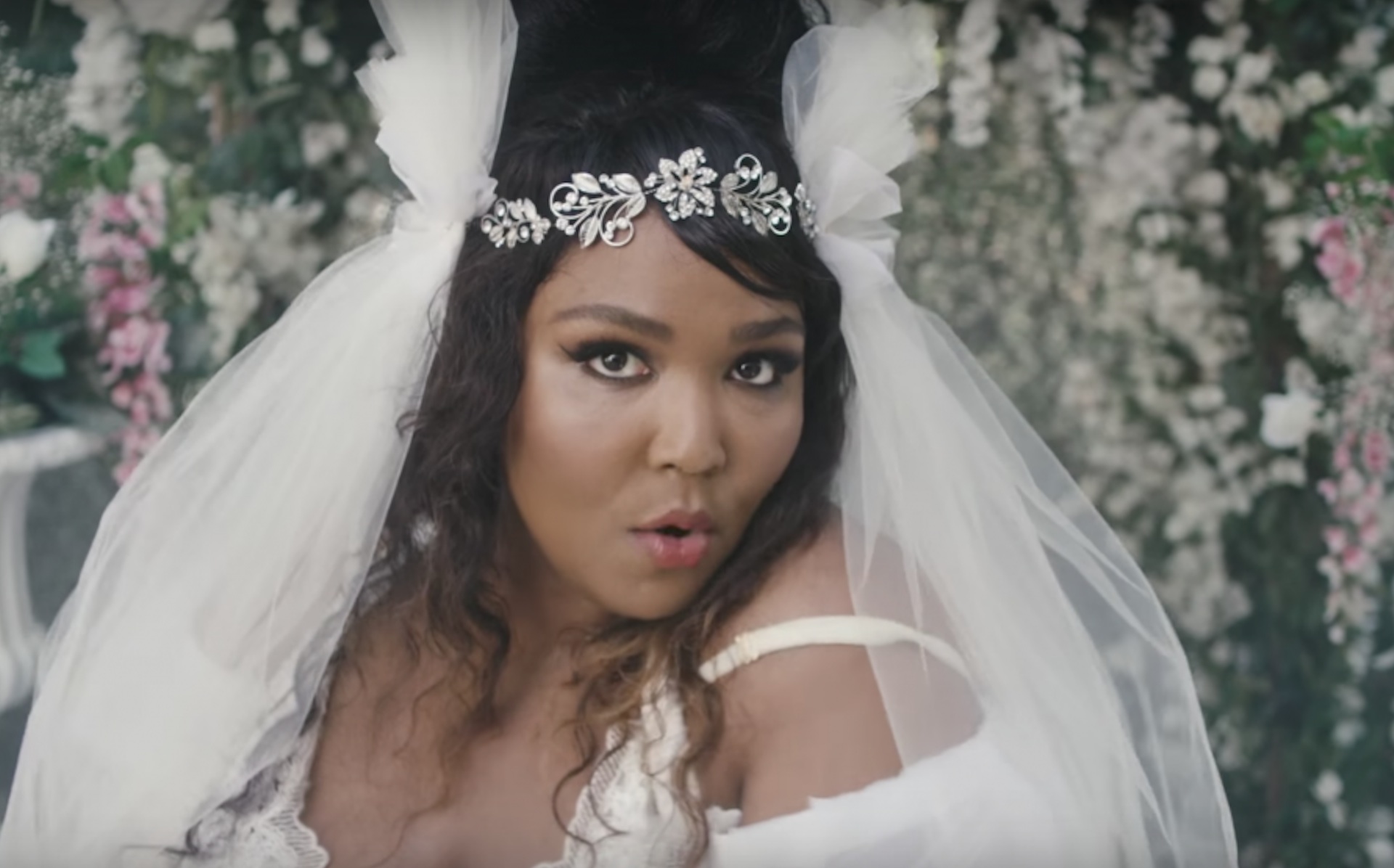 Editor’s note: Since publishing, Lizzo’s “Truth Hurts” has debuted at #50 on the Billboard Hot 100.

Rising superstar Lizzo may just have a Song of the Summer on her hands, but it’s probably not the track you’re thinking of.

Proving that a hit song can come from the least expected places, Lizzo’s “Truth Hurts” – released in 2017 – has recently started ascending the charts following its placement in the soundtrack for the new Netflix romantic comedy Someone Great. “Truth Hurts” serves as a comedic moment in the film’s promotional clip where Gina Rodriguez and DeWanda Wise dance to the track’s now meme-able lyric, “I just took a DNA test, turns out I’m 100 percent that bitch.”

The song is now seeing an unprecedented leap up the charts despite being released in late 2017. “Truth Hurts” currently sits in the Top 20 on the US iTunes chart (April 30th), and just recently climbed as high as the Top 10.

“Truth Hurts” is also pulling in a healthy amount of organic streams. The track ranks at #1 on the Spotify Viral 50 and is now #12 on Spotify US. It also recently earned a spot on the platform’s coveted playlist “Today’s Top Hits.” If the trend continues, the song will without a doubt become the singer’s most streamed song on Spotify passing “Good as Hell.”

The success of “Truth Hurts” lies in the track’s first 10 seconds, in particular the lyrics “I just took a DNA test.” Thousands of Tik Tok users just now discovering the song have created hilarious videos based around the line, further helping Lizzo achieve some of the biggest streaming figures of her career.

With its organic streaming growth, punchy lyrics and a rising star behind it all, it’s not totally out there to call “Truth Hurts” an early contender for the Song of the Summer 2019. Lizzo should start rearranging her tour setlist ASAP.

13 of Taylor Swift's Most Underrated Songs