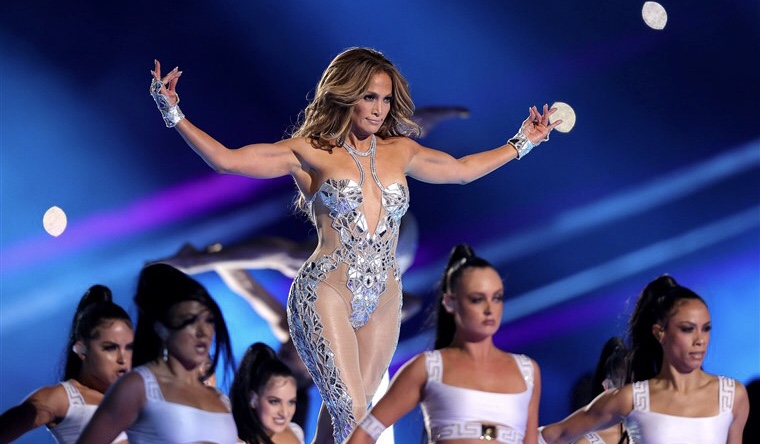 On Wednesday, February 12th, the triple-threat shared a snippet of a new song and potential music video with fans. The brief six-second video teases an upbeat, EDM-influenced track over a black-and-white silhouette of Lopez‘s stilettos.

Fans have been expecting a new project from the superstar following her record-breaking Super Bowl Halftime performance alongside Shakira. Last week, Lopez invited fans to text her at (305) 690-0379 to learn more about “new music.”

The superstar invites fans to text 305-690-0379 to be notified the moment future announcements are made. pic.twitter.com/RadO4luX3O Will you be streaming Jennifer Lopez’s new music? Share your thoughts with us on Twitter at @PopCrave!

Ava Max Addresses The Delay of Her Debut Studio Album