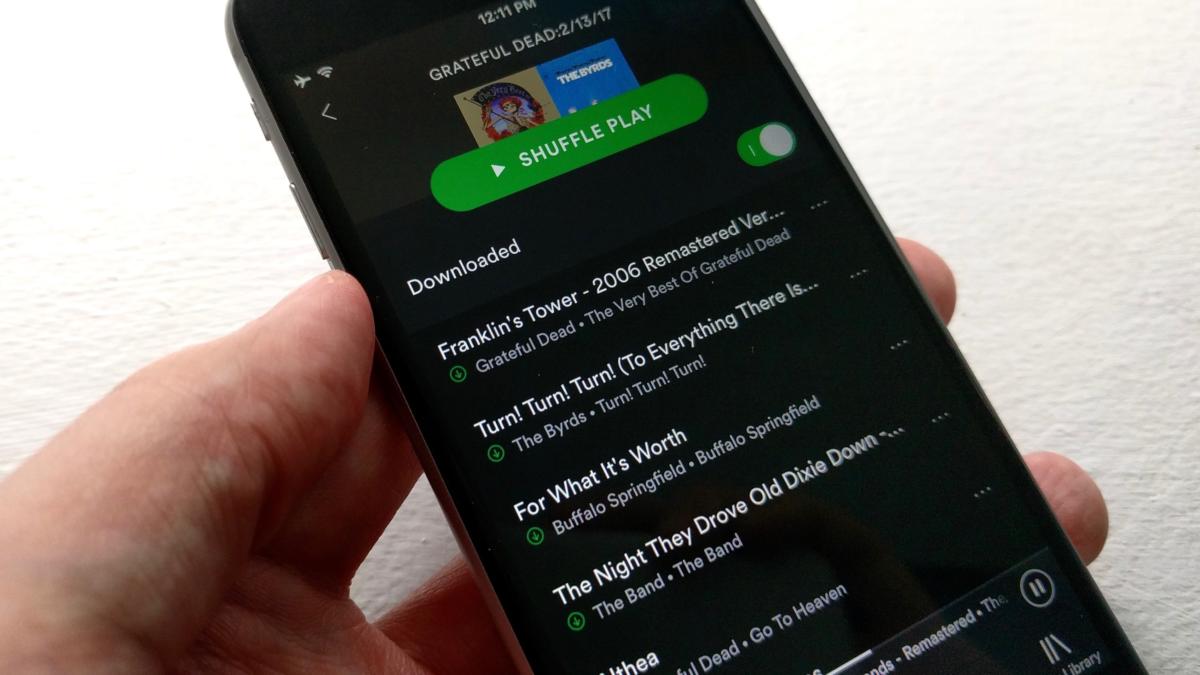 Those songs you actively despise will be out of sight, out of mind thanks to a new Spotify feature.

The streaming company announced its new “Hide Song” feature on Thursday, April 16th, The Verge reports, which grants iOS and Android users the ability to automatically skip certain tracks they don’t want to hear on public playlists. While many outlets report that this feature is only available to Premium users, some people using the standard version of the streaming service say they’ve also been able to access it. Standard users can’t access individual songs on playlists like “Today’s Top Hits,” “Mega Hit Mix” and more on mobile until they’ve been put in rotation, though, making this feature a little less useful.

Users have long been able to “hide” songs on Spotify. This new iteration appears to be different, though, as it allows users to pick and choose what they want to hear on public playlists. Essentially, it helps create a smoother listen that’s curated to your specific mood.

Hiding a song is simple: simply click on the three-dot icon located next to any song and click on the “hide song” option in the drop down menu. Songs can later be “un-hidden” on the same menu. It’ll definitely be interesting to see how Spotify leverages this new data from the “Hide Song” feature in its future playlists. Which song(s) will you be hiding on Spotify? Share your thoughts with us on Twitter at @PopCrave!