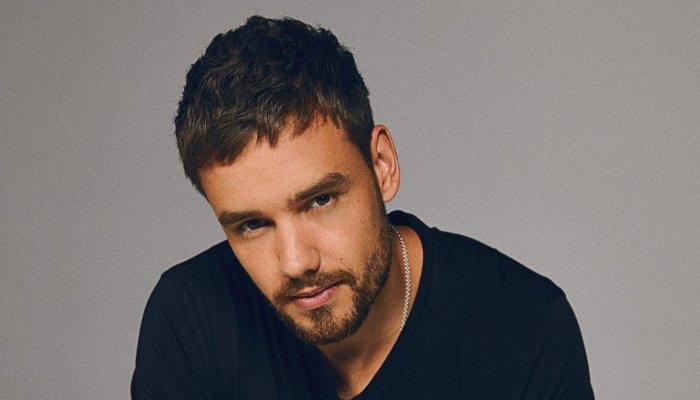 In an exclusive interview with the Daily Star, Liam Payne opened up about his critically-panned debut album, ‘LP1,’ and how he’ll evolve his sound moving forward.

In addition to receiving terrible reviews (a score of 44 on Metacritic), Payne‘s debut project also faced criticism for its raunchy, sexually-charged lyrics that many fans found off-putting. Payne‘s three-way anthem, “Both Ways,” took the most heat by fans who accused it of objectifying and fetishizing bisexual women:

In addition to scathing reviews, critics and fans accuse the album and song “Both Ways” of fetishizing bisexual women. pic.twitter.com/KuJdJpD4nB

In a new interview promoting his latest collaboration, “Midnight,” with Alesso, Payne tells the Daily Star he’s sorry for anyone he may have offended with “Both Ways” and the sexual themes at large on ‘LP1’:

“I am sorry to anyone who got offended by certain songs or different things on the album for sure,” Payne said. “It was never my intention with any of the writing or the things I was doing. I was just challenging myself in different areas. Looking back on it now, it was just a moment in time for me.”

Payne described the creative process behind ‘LP1’ as a “very confusing time,” noting he was going through “a lot of personal things” involving song writing, stage fright and “being scared of the future.”

The singer adds that he felt “pigeonholed” following the success of his Quavo collaboration, “Strip That Down,” which earned him his first Hot 100 Top 10 hit outside of One Direction:

“I had writing to do with ‘Strip That Down’ but I didn’t necessarily write the song,” Payne explained. “After that, a lot of the songs I got sent from then on were all sexually based. I was pigeonholed into this kind of thing and of course, I am a young guy I am interested in that sort of stuff, I like the idea of the songs and the grooves or certain vibes so I was like ‘ok let’s go for it’.”

Moving forward, Payne promises he will explore a “less sexy” sound with his new music:

“Despite photoshoots or whatever else you may see from me I am a lot more chill about things these days. It is a different direction with the label and the management, it’s a rejuvenation rather than going down that route again.”

“The music I am looking at now is a lot different,” he adds. “Getting back in the studio I really am looking at what the messages are I want to say rather than just going through the motions of making a song, putting it together and going ‘yeh that sounds good’ and putting it out. It isn’t really the way to do it.”

What do you think of Payne’s new song with Alesso, “Midnight”? Share your thoughts with us on Twitter at @PopCrave! 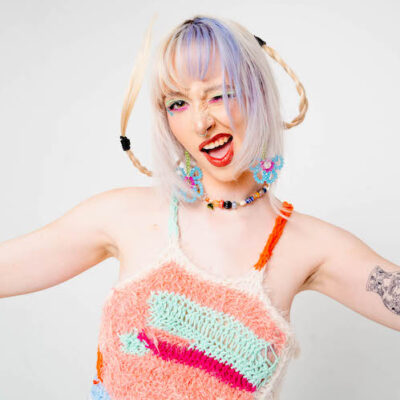