Here’s How Many People Watched “One World: Together At Home” 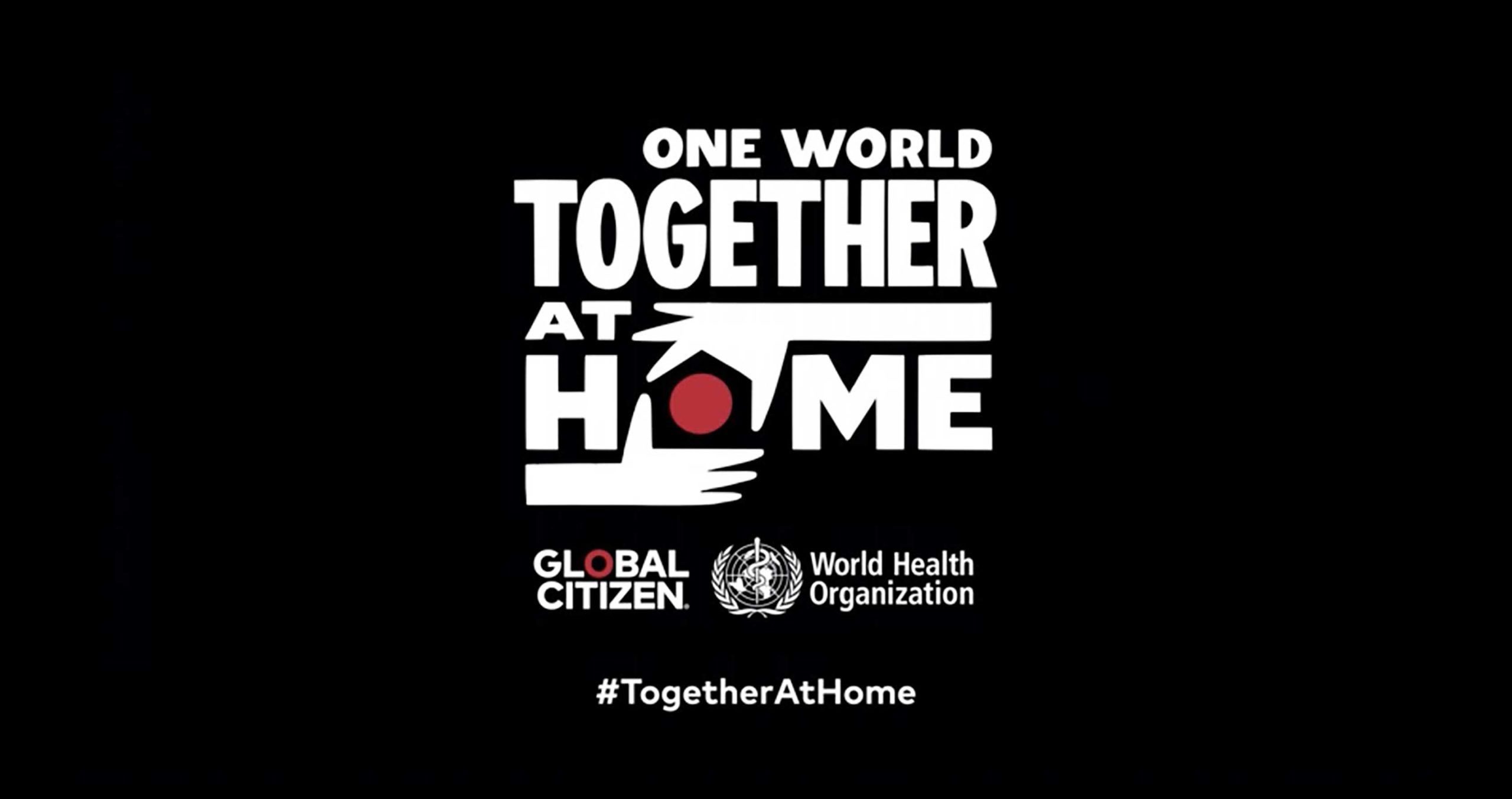 The Lady Gaga-curated “One World: Together At Home” virtual concert scored big ratings on Saturday thanks to its star-studded lineup that was simultaneously broadcast across ABC, NBC, CBS and other major networks.

Nielsen reports the concert drew in approximately 20.7 MILLION viewers across 26 networks. Of this total, 14.6 MILLION viewers tuned into the concert across ABC (5.34M), NBC (5.13M) and CBS (4.16M). In addition to airing on all NBC networks, ABC, ViacomCBS Networks, The CW and iHeartMedia channels, the event was also supported through a digital stream on major social network platforms.

At press time, the concert livestream on Global Citizen’s official YouTube page was the #1 trending video with over 20 MILLION views.

The massive event, which was made possible through the partnership of Global Citizen and The World Health Organization, paid tribute to frontline and essential workers amid the COVID-19 pandemic throughout its eight-hour broadcast. Global Citizen announced they raised $127.9 MILLION with the help of Lady Gaga to support healthcare workers in the fight against Coronavirus.

The performance times for Global Citizen’s “One World: Together at Home” special have been revealed.

The first six hours of the special will be live-streamed on YouTube, while the main show will be shown on ABC, CBS, and NBC. pic.twitter.com/OVzltGvlGg

Did you tune in to “One World: Together At Home”? Share your thoughts on the concert with us on Twitter at @PopCrave!

The record topped charts across the globe and went on to become one of the biggest-selling albums in history. It spawned numerous hit singles, including “Papa Don’t Preach” and “La Isla Bonita.” ...

#Saweetie explains delay of her album ‘Pretty B*tch Music’ in note to fans:

“Pretty B.I.T.C.H music is not an album- it's a movement. It’s a culture. It’s a language. It's a lifestyle. We not rushing art, we taking our time! … It's baking & it will definitely be worth the taste” ...