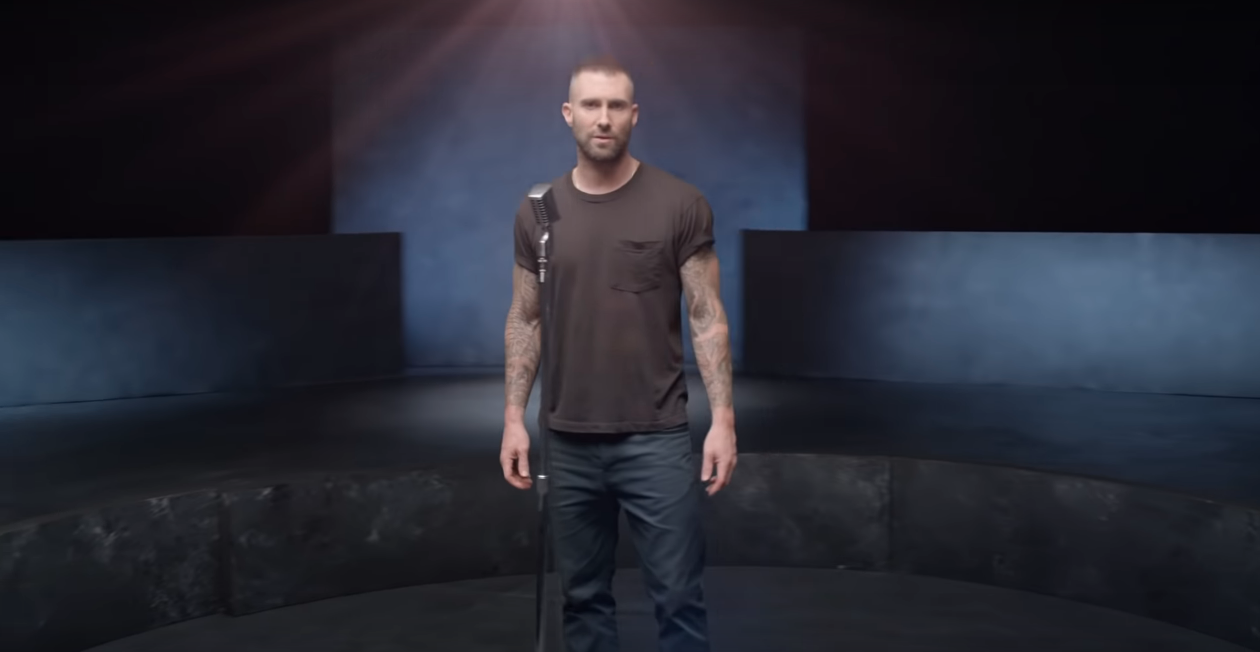 The news of Rolling Stones launching its very own music chart last week has only left us with more questions, most importantly regarding radio’s future on the charts.

The Rolling Stones charts will measure the top 100 songs, top 200 albums, top 500 streaming artists, the breakthrough 25 artists and trending 25 artists in the United States on a daily basis. Its biggest competitor, Billboard, has remained the gold standard for the last 80+ years due in part to the brand’s mysterious ranking methodology. Billboard has famously kept tight-lipped on how it calculates its ranking in an effort to ward off rival publications, meaning Rolling Stone is all but guaranteed to present a new and fresh perspective on the charts upon its launch.

How different, exactly, may depend in large part on radio analytics.

Rolling Stone is betting big on a new data analysis company Buzz Angle to power its charts, while Billboard relies on the tried-and-true data supplier Nielsen Music. The most striking difference between Billboard and Buzz Angle lies in how they weigh radio’s impact on the top 100 songs, as a look at Buzz Angle’s methodology reveals it doesn’t even factor in radio on its charts. The results are at times wildly different than Billboard. Case in point the week of February 8th, 2019, when Ariana Grande dominated the Buzz Angle top 100 songs with 9 of the top 10 songs (the same week on Billboard saw Ariana with just three songs in the top 10). Buzz Angle will reportedly be renamed Alpha Data on the chart’s yet-to-be-determined launch date, leading many to speculate whether the new branding will reflect a re-worked weighting system with the addition of radio in its formula. And if radio is added, the extent to which it will shape the Rolling Stone charts is still unknown.

Rolling Stone has an opportunity with Alpha Data to buck age old chart trends standardized by Billboard, drawing a new audience of music fanatics who want to see the charts more accurately reflect their interests. Minimizing radio’s impact and placing a greater emphasis on streaming giants like Spotify, Apple, Pandora and even Tik Tok would be just the way to do that.

While Billboard has kept its methodology secret for decades, it’s clear that radio continues to factor into the Hot 100 chart in a big way. Take the Maroon 5 and Cardi B collaboration, “Girls Like You” for example, which Billboard hailed as a “success story for the streaming age.” The song reached #1 back in September thanks in large part to its unprecedented radio domination, despite being positioned all the way back at #19 on streaming in the same week. In its seventh and final week at #1, “Girls Like You” ranked at #1 on Radio Songs, #13 on Streaming Songs and #13 on Digital Song Sales.

Radio undoubtedly played a huge role in Maroon 5 and Cardi B’s rise on the chart, and its weight in the overall calculations seems more than fair at a first glance. In its final week at #1, the song saw a massive 114.2 million audience count through radio alone. Radio’s influence on the charts, however, continues to be a much-heated source of debate (just look for the “payola” comments under your favorite artists Twitter account). Is it really fair that a song such as “Girls Like You” can have so much staying power on the chart in large part due to radio, a format where the audience has virtually no power over the programming in comparison to Spotify, Apple, YouTube and more?

The answer isn’t so cut and dry, though, as radio remains a top source for music for Americans across the country. What we know for certain, though, is that a Rolling Stone chart with less weight on the radio would effectively bring music analytics into the streaming-dominated 21st century.

With zero radio impact whatsoever, Buzz Angle is one of the best examples of what a streaming and sales-dominated chart would resemble. Below are just a few notable stats from the Buzz Angle Top 100 Songs that differ from the Billboard Hot 100:

Do you think radio should continue to play a big role on the charts? Tweet us at @PopCrave to share your opinion!

The Return of Sean Kingston