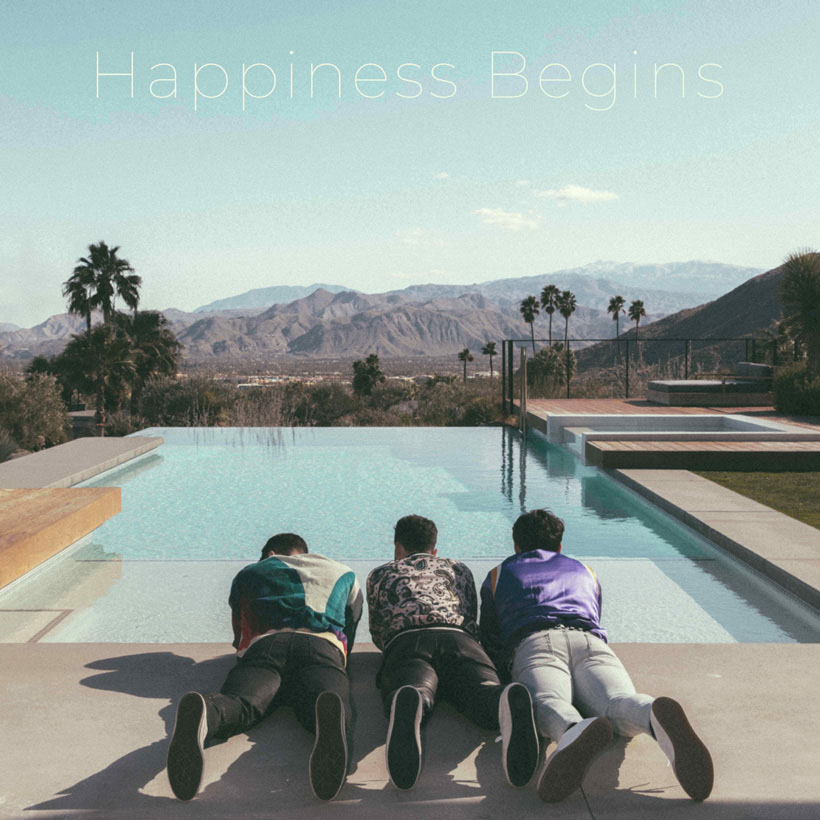 2019 has already delivered some amazing music and albums that we cannot stop playing and we’re only a few months into the year! This year has had us bopping to Ariana Grande, Backstreet Boys, Avril Lavigne, Lizzo, P!nk, and many more.

Here are the upcoming albums that we cannot wait to be released this year!

The singer has returned to the studio amid her ongoing battle with lupus to deliver her first album since 2015’s wildly successful ‘Revival. In a recent Instagram live, Gomez revealed the themes of one new track titled “Rare” — a female empowerment anthem — and that the album has been in the works for three years. She also took to Coach’s “Dream It Real” podcast to let fans know that there won’t be any collaborations this time around, bringing Gomez’s voice and vision to the forefront.

Between joining Ariana Grande on the Sweetener World Tour and earning two solo Hot 100 Top 10 hits with “Love Lies” and “Dancing with a Stranger,” Normani seems all but guaranteed to drop her first solo album this year. While the star has been pretty tight-lipped on the project thus far, songwriter Tayla Parx of “Love Lies,” “thank u, next” (single) and “7 rings” fame and Daniel Caesar were confirmed to have hit the studio with Normani. We’re OK with Normani taking her sweet time, because as Nicki Minaj once said: “Normani is that b****!”

NICKI NEARLY SMACKED HER WITH THAT MOONMAN OMFG😂 AND BISH THAT EYE ROLL SKSKSKSKS
A NORMANI STAN JUMPED OUT #VMAs pic.twitter.com/O7jc4torrT Carly Rae Jepsen is releasing her fourth studio album on Friday, and to say fans are excited is an understatement. After dropping her catchy comeback single, “Party for One,” she gave listeners a further taste of the project with the tracks “Now That I Found You,” “No Drug Like Me,” and “Julien.” The fifth single, “Too Much,” is a steamy dance track and talks about Jepsen being overcome with emotion. The album will include 13 tracks in total and will be supported by The Dedicated Tour hitting the road this summer.

Big Sean’s fifth studio album, is set to be his best and most personal work to date. The GOOD Music rapper has stepped away from the limelight and been working hard in the studio on the upcoming release. On his 31st birthday in March, he opened up to fans on Instagram about a difficult period in his life, in which he struggled with his mental health. Through spending time in therapy, and forming a relationship with himself – Sean found clarity and a “whole new energy” in which he himself was the source of. Teasing fans on new music, the performer said he was making “the best music” of his life. Recently, he was spotted in Detroit filming what appears to be a music video.

At the end of last year, Lana had confirmed to fans the completion of her upcoming sixth studio album, produced by Jack Antonoff.

In an interview with Annie Mac on Radio 1, she described it’s sound as “in the vein of Laurel Canyon” and revealed that that the record contains a “lot of electric guitar and a little Red Hot Chilli Peppers influence.” British songstress Mabel is gearing up for the release of her highly anticipated debut studio album. The 23-year-old is one of the UK’s most exciting names, her song with Jax Jones, “Ring Ring” reached Top 15 in the UK, and her latest single “Don’t Call Me Up” has enjoyed chart success on both sides of the Atlantic. Mabel is definitely one to watch. Kevin, Nick, and Joe Jonas have been burning up the charts with their new comeback single, “Sucker.” The band broke up in 2013 to pursue solo endeavors and never released their fifth album. Nick released his solo albums, Joe started his band “DNCE” and Kevin left the spotlight to start a family. They released two singles, “First Time” and “Pom Poms” but canceled their album and tour. Now back on the scene, the JoBros have released their second comeback single, “Cool” and are releasing their fifth studio album, “Happiness Begins,” this summer for the most epic comeback ever!

After all of the cryptic Instagram posts, theories, and award show speeches, Taylor Swift finally released a new song, “ME!” featuring Panic! at the Disco’s Brendon Urie. The lead single for Swift’s seventh studio album is about individuality and loving yourself. Swift has stayed tight lipped on when the album will be out, but continues to leave Easter eggs for her fans.  Until then, we will have “ME!” on loop.

After touring with QUEEN for a few years, Lambert released a new song, “Feel Something” in February, before releasing his first official single for his upcoming fourth album, “Velvet.” “This song is the emotional starting point of the new album,” he wrote on Twitter. Recently, he released “New Eyes,” as the first official single and will perform it for the first time on the season finale of “American Idol” this Sunday.

After Rihanna released her triple-platinum eighth album, “ANTI,” fans have been waiting for her upcoming work. At the end of January 2019, Rihanna’s producer, The Dream, confirmed to US radio station Hot 97 that her new album is almost finished.

🚨 #R9: Rihanna shared a video of her working in the studio 🚨 pic.twitter.com/TEf4wfxgfc

Fans are hungry for a new full-length album from The Weeknd following the massive success of ‘Starboy” in 2016, and it seems that the Toronto-native has something cooking for 2019. The singer announced he’s hard at work on what he’s calling “Chapter 6” during a Toronto concert last November. This year has already seen The Weeknd release his Game of Thrones track “Power is Power” along with the Nav collaboration “Price on My Head,” so we’re hoping his new album isn’t far behind.

some chapters are smaller than others. not this next one though…

When Gaga tweeted that she was pregnant with LG6, fans went into a frenzy. The singer has not released an album since 2016 and went on to star in “A Star is Born” last year. Now, she is back in the studio working on what we can only think is her next masterpiece. The Oscar winner wraps up her Vegas residency in late May, so maybe fans can expect new music by that point.

The singer recently told fans on Twitter that her upcoming seventh studio album is complete, explaining she had played it for staffers at iHeartRadio. “They f—ing flipped and so will you,” Cyrus promised. A title for the LP has not been announced yet, but Cyrus has been hinting that the new era kicks off in May 30 — writing “SHE IS COMING 5/30” in the bio of her social media platforms.

We already know that Cyrus will be re-teaming with Grammy and Oscar-winning producer Mark Ronson as well as Shallow co-writer Andrew Wyatt, while a Shawn Mendes collaboration on the much teased at “Bad Karma” seems almost certain.

Which albums are you looking forward to this year? Who do you think will drop a surprise album? Tweet us at @PopCrave.