Everything You Need To Know About Charli XCX’s Quarantine Album 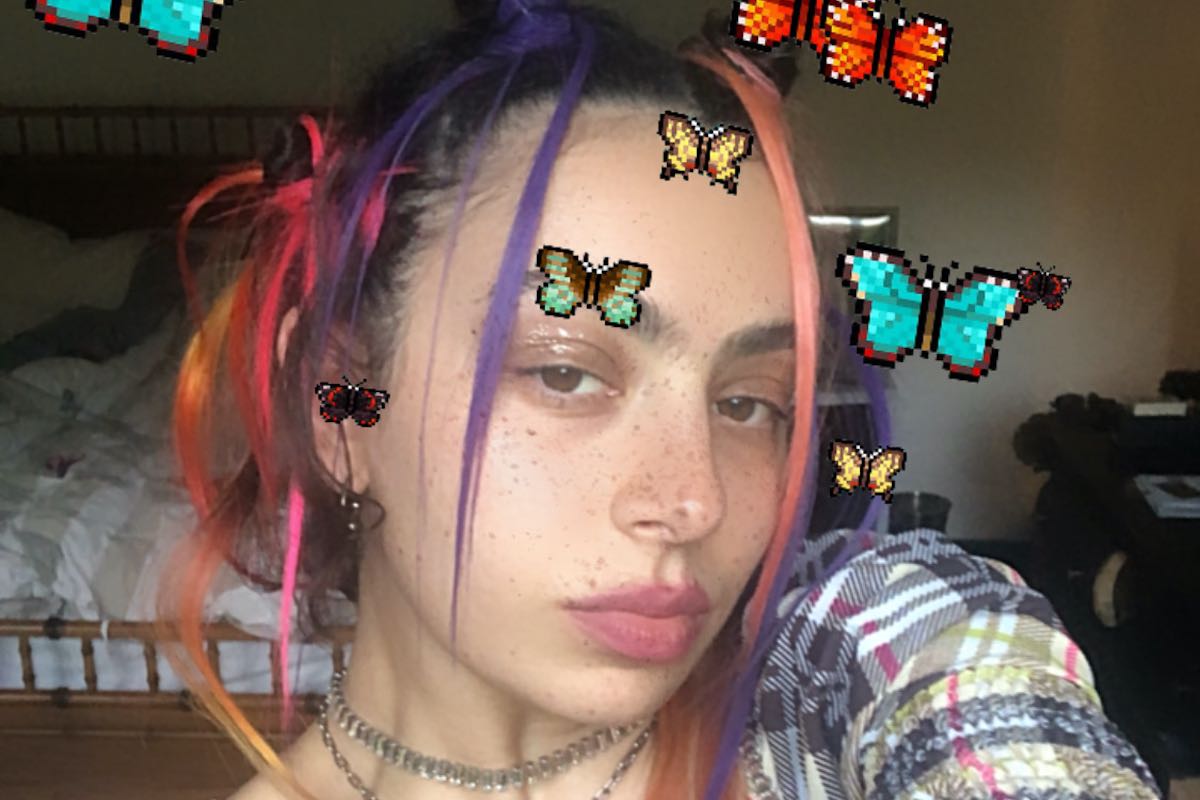 Charli XCX is diving into unchartered territory with her new quarantine album, ‘How I’m Feeling Now,’ a project she’s challenged herself to create from start to finish with only the tools available to her in isolation amid the COVID-19 pandemic.

Tentatively scheduled for release on Friday, May 15th, Charli XCX describes the album as “very DIY” with instrumentals, marketing materials and more made almost completely from scratch as she’s social distancing. The prolific pop artist plans to document the journey on social media for fans up through the release date, noting she’ll be conducting meetings with fans over Zoom to hear feedback and sharing instrumentals/vocals/demos as they’re created in real time.

.@Charli_XCX will release her new DIY album ‘How I’m Feeling Now’ on May 15th.

Charli plans to record the project herself over the next month and heavily incorporate input from her fans. pic.twitter.com/IGJ8QrU2tA

“I’m only going to be able to use the tools I have at my fingertips to create all music, artwork, videos, everything,” Charli XCX told fans in a video announcement. “I’ll be reaching out to people online to collaborate with. I’ll keep the entire process super open so anyone who wants to watch can.”

“I’ll be posting demos, a capellas, and text conversations with me and any collaborators,” she continued. “I’ll be filming myself in the studio, I’ll be doing Zoom conferences to ask fans or anyone watching for opinions or ideas. I’m going to start up an email address so fans or anyone can send me beats or references. The whole thing in that sense will be extremely collaborative.”

Charli XCX revealed that the Coronavirus upended her plans to release a project not related to ‘How I’m Feeling Now’ in the coming weeks. In late 2019, the singer said it was her goal to release two albums in 2020.

Charli XCX joins a growing list of artists who are finding new, creative ways to engage with their audiences amid the ongoing COVID-19 pandemic. Troye Sivan, for example, promoted his new single with the help of freelance artists online, while producer Ricky Reed (“Truth Hurts,” “Bad At Love,” “Talk Dirty”) has started a live show that shares insight into his creative process. Hundreds of other artists have taken to Instagram Live, Periscope, Twitch and other services to broadcast live performances during this period. Notably, artists like Doja Cat and Charlie Puth have been broadcasting their music-making process long before the COVID-19 pandemic.

‘How I’m Feeling Now’ looks to be Charli XCX‘s most experimental and public project yet. With that said, Pop Crave is assembling a comprehensive list of links to demos, instrumentals, vocal cuts and more from her new project that will be regularly updated through the release date.

.@Charli_XCX shares the instrumental for new track, “Forever,” the first song she’s worked on for her quarantine album. ? pic.twitter.com/uIn1ykdfmt

Charli XCX shares a demo of her song, “Forever” that will be included on her quarantine album, ‘How I’m Feeling Now.’ pic.twitter.com/dNRzq6V7xC

Which demos, instrumentals and ideas from Charli XCX have you most excited for her new album? Share your thoughts with us on Twitter at @PopCrave!