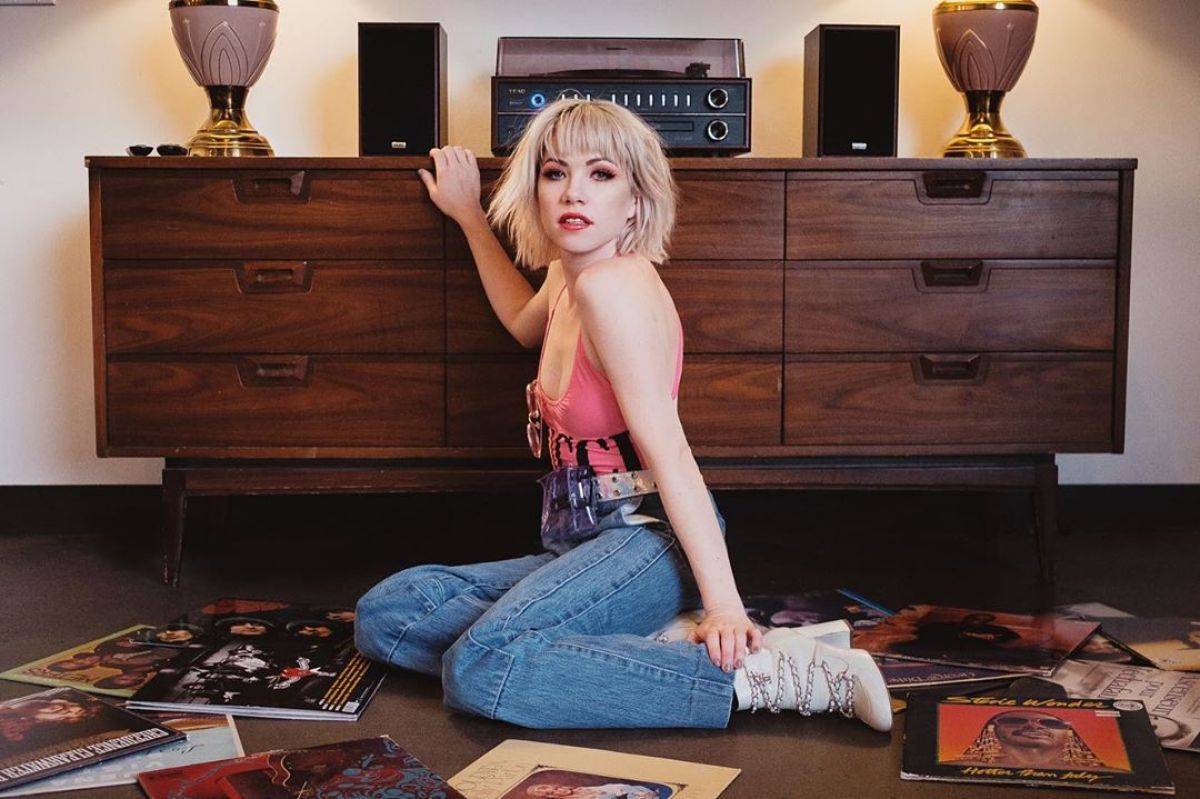 One of our favorite pop albums of last year might be getting a second life if we’re lucky enough.

In a new interview with Clash Music, Carly Rae Jepsen confirmed that she’s interested in releasing extra material off her critically acclaimed album, ‘Dedicated’ from last year. Similar to what she did with her 2015 masterpiece, ‘Emotion’ and its counterpart ‘Emotion Side B,’ it seems likely that these extra tracks will be released in the form of a brand new mini-album.

When asked about the possibility of releasing some ‘Dedicated’ demo tracks, CRJ said there’s some songs that she loves “equally as much” as the ones we’ve already gotten to hear. While she wasn’t able to give a definite release timeline, CRJ said she’s looking for the right time to unleash them on the general public. In an interview with Buzzfeed last summer, CRJ revealed she recorded over 200 songs for ‘Dedicated’ before narrowing it down to 15. “I’m hoping to be able to share my other favorites,” she told the outlet.

It would make sense for CRJ to release the ‘Dedicated’ B Sides sooner than later considering her upcoming schedule. In addition to performing at Coachella and New York City’s Governor’s Ball, the pop darling also recently teased what looks like a new song on Instagram.

If the new tracks from ‘Dedicated’ are anything like ‘Emotion Side B,’ then we certainly have another exciting pop project to look forward to this year. Let’s hope we get some more of those disco tracks that CRJ said she “buried” in her backyard.

In an interview with @SFWeekly, @CarlyRaeJepsen revealed she recorded a “secret” album titled ‘Disco Sweat’ that she scrapped before releasing ‘Dedicated’:

“That will be buried in my backyard.” pic.twitter.com/wgR0KxWDUI

Do you think we’ll get the B-Sides for ‘Dedicated’ sooner than later? Share your thoughts with us on Twitter at @PopCrave!

This Six-Year-Old Halsey Demo Is Making The Rounds Online