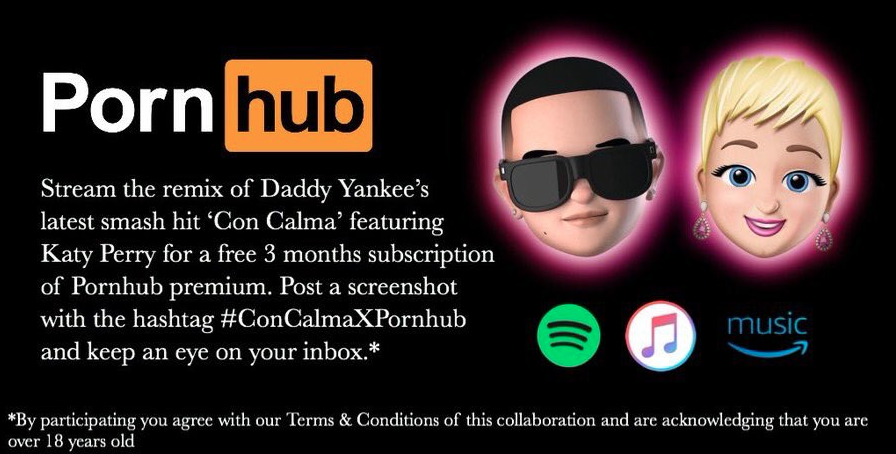 Twitter stans will do just about anything to get their favorite’s song to #1.

Case in point: the Swifties. In the days following the release of Taylor Swift’s highly-anticipated TS7 lead single, “ME!” featuring Brendon Urie, Swifties across the globe have mobilized online to ensure the song debuts #1 on the Billboard Hot 100. The results include some hilarious marketing schemes, clever streaming hacks and dozens of straight-up scams.

so I printed off a fake fine notice for my uni flat and the barcode takes you to stream ME! ???? #MeOutNow @taylornation13 pic.twitter.com/Yl8UH3l93l

This Swiftie went so far as to circulate a fake fine notice around his apartment complex urging residents to scan a QR code directing tenants to their online portal. The twist? The QR code actually leads the user to Taylor Swift’s website where they can stream “ME!”

Swifties began encouraging Spotify users to change their country of origin settings to “United States” in an effort to debut “ME!” at #1 on the Billboard Hot 100. Billboard statistics only account for streams in the U.S., meaning foreign Swifties who change their Spotify settings can lend their efforts to the cause.

Apparently this offer is valid for a limited time only so be fast y’all pic.twitter.com/w515VLzp9W

This fake advertisement promised users a free one-year Netflix subscription as long as they streamed “ME!” with a screenshot to prove it. Fellow Swifties supported the scheme with fake receipts claiming the tactic was true. Or this doctored “7 rings” Spotify ad courtesy of the Arianators: Perhaps the most ingenious fan army out there are Lady Gaga’s Little Monsters, who worked to promote Shallow up the charts with the viral #Shallowbucks marketing campaign. Stans circulated the ad so much that Starbucks had no choice but to address it online.

And we still can’t get over the stan marketing campaign to promote Lady Gaga’s “Perfect Illusion” in 2017, which saw Little Monsters requesting radio stations to play the song under the guise of local soccer moms. My daughter Kaylie already texted me about this! She’s super pumped. This will be a must while we carpool to school 🙂

my son is gay and he loves gaga

The fandom took it another step further when they paid a woman to pose as a Gaga-loving soccer mom on YouTube:

Some Gaga stans like Bethany Joan got so into character that they’ve continued to operate under the soccer mom avatar two years later. Is it possible the soccer moms will join forces again to promote #LG6?

Have you spotted any other online stan marketing schemes that we missed? Tweet us at @PopCrave to share!

13 of Taylor Swift's Most Underrated Songs