A Decade Later: Looking Back on Paparazzi’s Impact 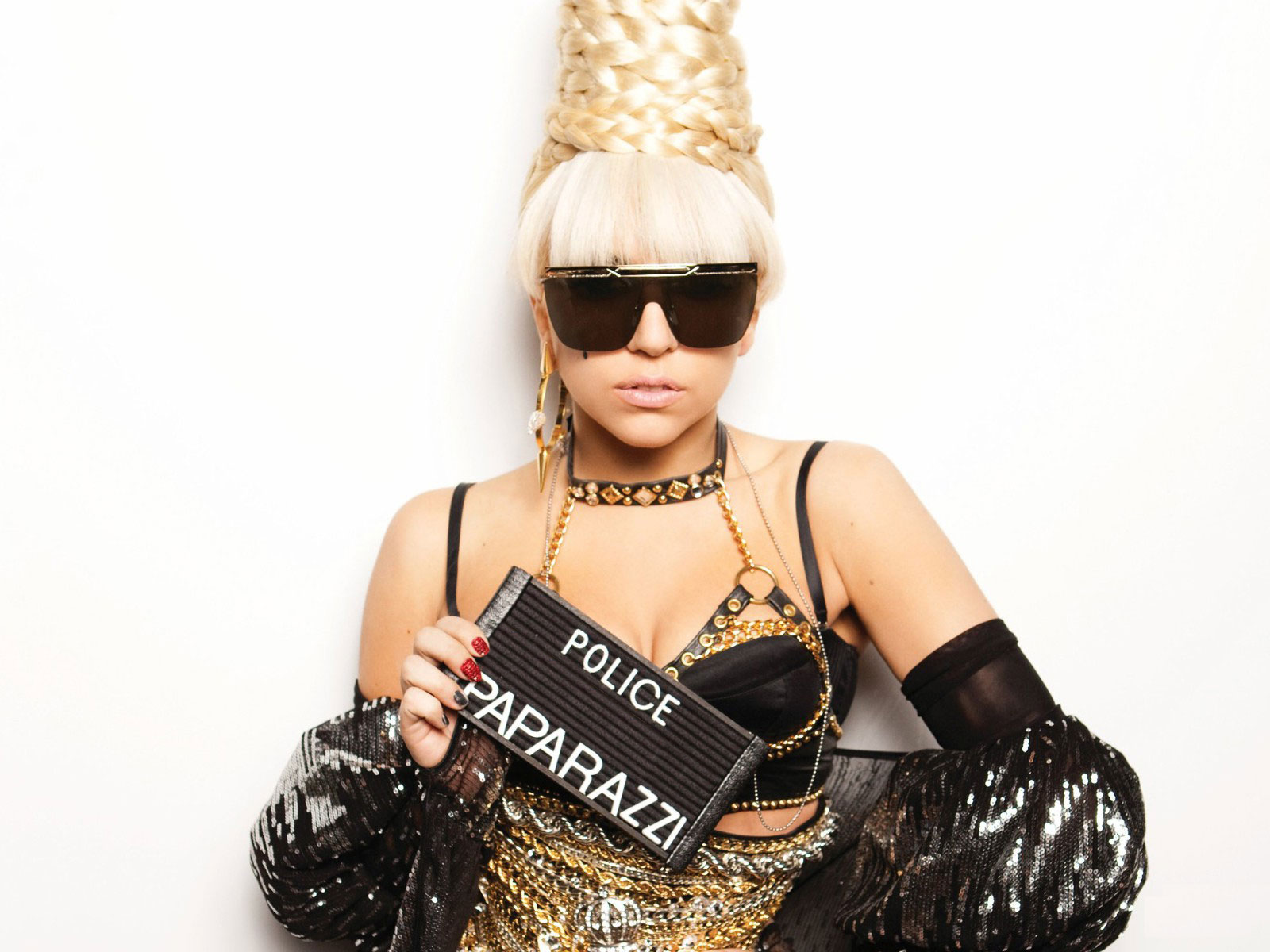 I just killed my boyfriend.

A relaxed Lady Gaga confessed after poisoning her beau in the music video for “Paparazzi.”

Marking almost a decade since its release, the “Shallow” singer has proven that she is no stranger to shock value. The final single from the pop songstress’ debut album The Fame solidified her as a force to be reckoned with in the world of music and entertainment, and catapulted her career to new heights. From gushing fake blood in front of millions of viewers at the 2009 MTV Video Music Awards to adding accolades to her videography, “Paparazzi” gave new meaning to the concept of fame, and created a pop masterpiece while doing so.

Below, Lady Gaga elaborates on the concepts that drove her debut album:

The ideas of inner stardom and fame were the focal points of the nine-time Grammy winner’s debut album. Achieved through avant-garde fashion, cryptic promotional films, and glam-pop sounds, Mother Monster was able to reinvent the landscape of pop music and court a rabid-fanbase within a year of exploding onto the music scene.

“Paparazzi” acts as a capstone to the songstress’ ode to fame, honing in on the rise and fall of the celebrity and the balance between love and success. Peaking at #6 on the Billboard Hot 100 and becoming a certified four-time platinum hit, the anthem has become an essential part of Gaga’s catalogue. Reaching its peak on the Billboard Hot 100 two weeks before the hallmark hit “Bad Romance” was released, “Paparazzi,” in many ways, kept the momentum of Gaga’s still-developing career.

Its music video, directed by Jonas Åkerlund (who also directed Gaga’s “Telephone” music video featuring Beyoncé), set the bar of creativity higher for her peers to match in their respective music videos. Serving as her first big budget music video, “Paparazzi” included enhanced cinematic elements that set a precedent for more elaborate music videos that were still to come. The video depicts the Oscar winner donning opulent outfits while chronicling the events of a “toxic” relationship with Swedish actor Alexander Skarsgård.

A notable quality of the music video, as some fans may argue, is the almost prophetic way in which Gaga chronicles the cycles of fame. Flashing snippets of abject headlines that read “Lady No More Gaga” to endearing ones such as “We Love Her Again” mirror similar media headlines pertaining to Gaga that have surfaced over the years. Some fans have even went as far to say that the two-time Golden Globe winner curated the course of her own career.

The most unforgettable “Paparazzi” moment, however, is undoubtedly the faux-blood filled performance at the 2009 MTV Video Music Awards. Proving herself as a master of captivating her audience; Gaga managed to steal the show, even after Kanye Wests’ infamous outburst during Taylor Swift’s acceptance speech.

Claiming the stage as her own while covered in a rhinestoned, all-white ensemble, Mother Monster left nothing to the imagination. After limping down the stage on a crutch and playing a dramatic piano solo, the pop legend oozed blood in front of millions of viewers, and hung from the ceiling. The performance, being uploaded on MTV’s YouTube account only a number of weeks ago, remains one of the award show’s most iconic moments to this day.

During a time in which the music legend’s career was still culminating, this performance confirmed that Gaga, in no way, was a one-hit-wonder. By taking the world by surprise, she was able to keep the momentum of her image going, when it could have stalled and remained stagnant.

In the same evening, the performer continued her winning streak by adding “Best New Artist,” “Best Art Direction,” and “Best Special Effects” to her catalog of awards.

Reflecting after ten years since its release, “Paparazzi” unquestionably paved the way for the evolution of Lady Gaga’s career, at the time solidifying her beyond being a one or two hit wonder and contributed to her earning the title as one of the most audacious performers of this generation. Undoubtedly, the hit-maker will remain on top of her craft for her highly anticipated sixth studio album, popularly coined as LG6. Even after changing her sound throughout album cycles and even venturing to taking on film and television roles, Gaga is far from slowing down any time soon.

Isaiah Grass Premieres His Powerful New Single, 'This is Not A Love Song' 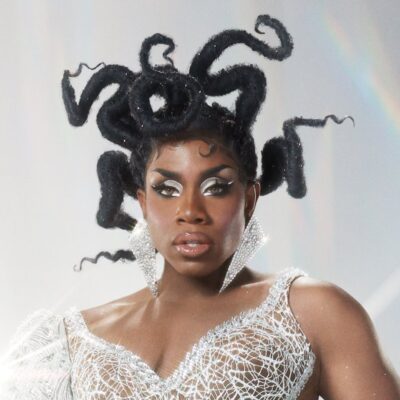