The Weeknd Is First Artist To Top These 5 Charts Simultaneously 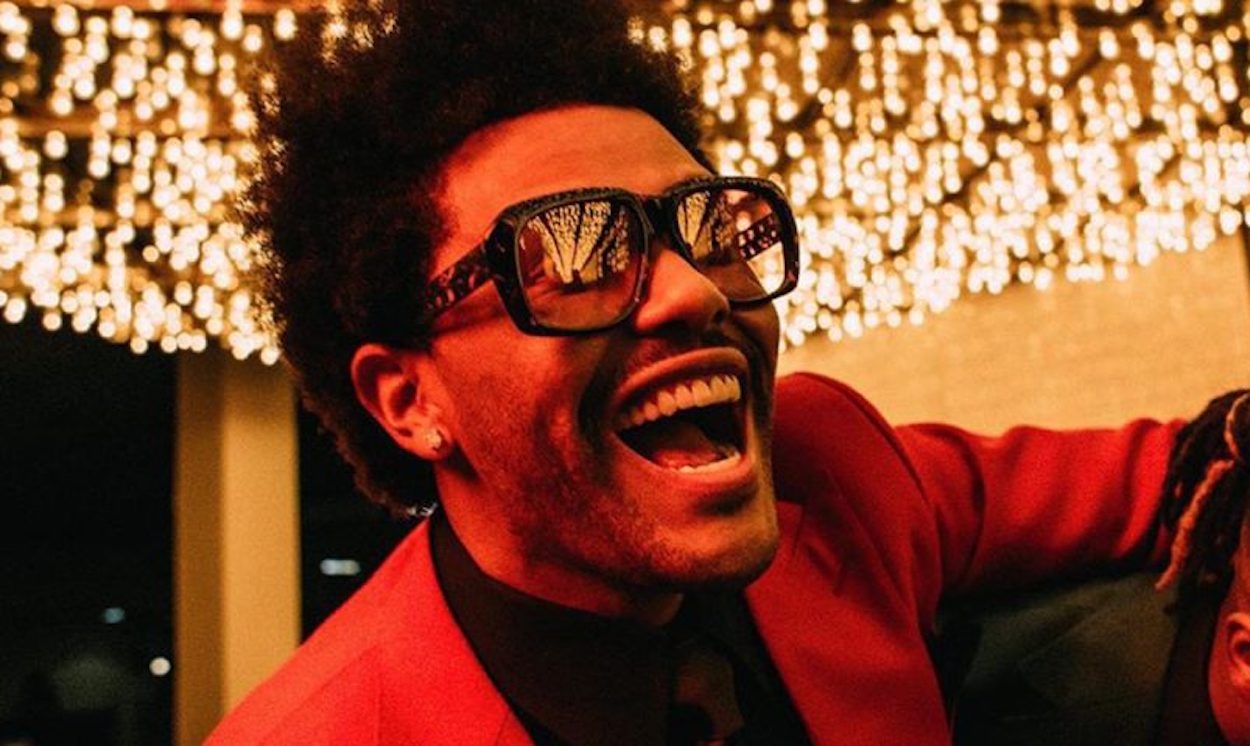 The charts just can seem to shake The Weeknd.

Despite the ongoing threat of COVID-19 and its impact on record sales, streams and live performances, The Weeknd is currently enjoying perhaps the best album cycle of his career. Fueled by strong reviews and monster streaming numbers, ‘After Hours’ debuted at #1 on the Billboard 200 with 444k equivalent album units in the US, marking the biggest overall week of 2020.

The debut surpasses ‘Starboy’ and ‘Beauty Behind The Madness’ as The Weeknd‘s best sales week of his career. In addition to charting 14 songs on the Hot 100 at one time, The Weeknd is now the first artist in Billboard history to top these five charts simultaneously:

The Weeknd is just the fifth act after Finneas, Louis Bell, Ricky Reed and Taylor Swift to top the Hot 100 Songwriters & Producers chart simultaneously since its creation in 2019.

Abel Tesfaye, AKA The Weeknd, has b0th writing and production credits on 16 of the 17 tracks on ‘After Hours’ alongside such hitmakers as Max Martin, Ricky Reed and Metro Boomin. The only track that doesn’t feature production credits from The Weeknd is “Repeat After Me” (interlude), on which he’s credited as a writer.

Looking forward, Billboard projects ‘After Hours’ to spend a second week at #1 on the Billboard 200 thanks to a deluxe version featuring three new tracks: “Nothing Compares,” “Missed You” and “Final Lullaby.” It would become the third album to spend multiple weeks at #1 this year after Lil Uzi Vert‘s ‘Eternal Atake’ and Roddy Ricch‘s ‘Excuse Me For Being Antisocial.’