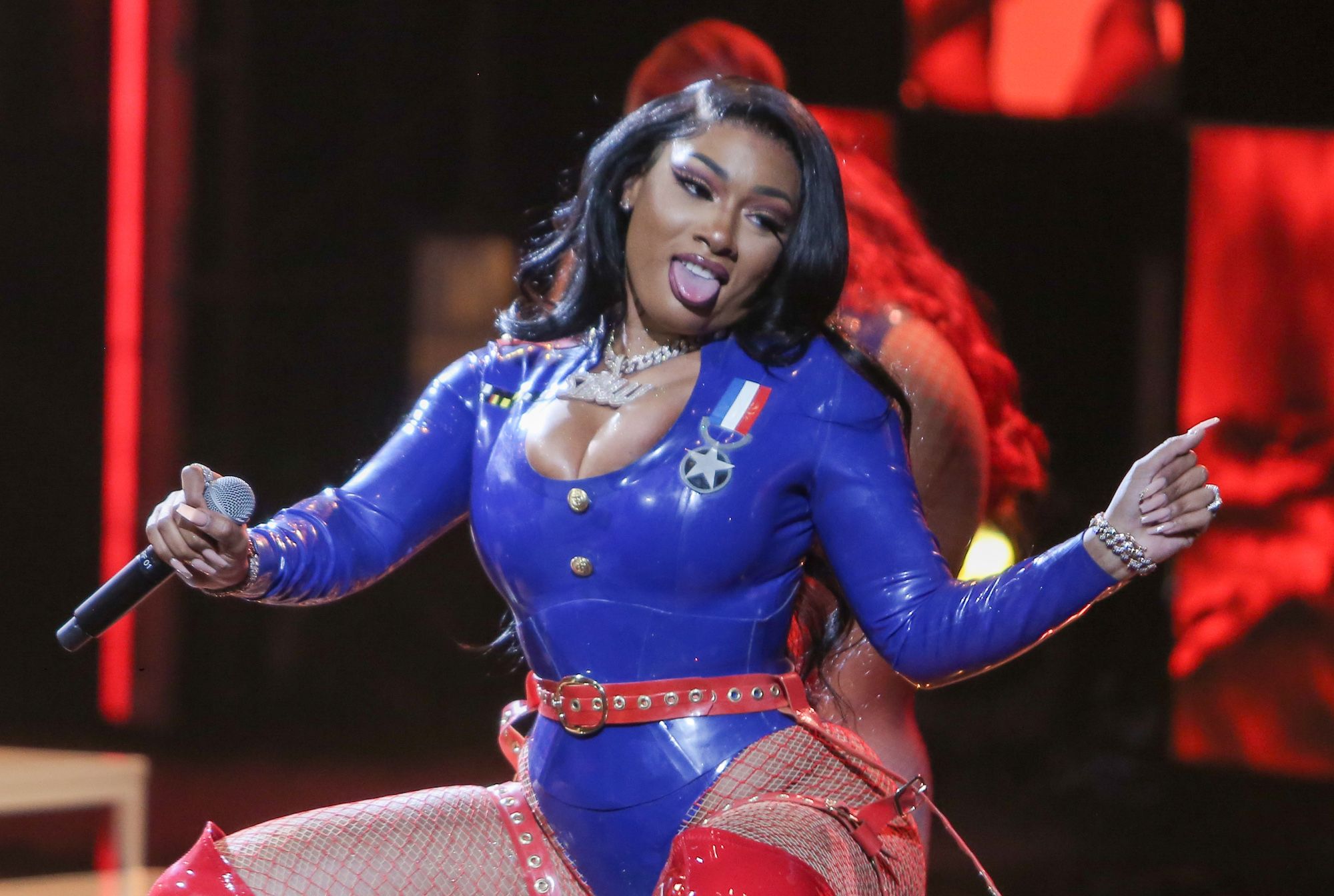 Zach Sang caught up with Megan Thee Stallion this week to talk about the “Savage” remix with Beyoncé, her early days of rapping and what fans can expect from her debut album.

With three mixtapes already under her belt (‘Tina Snow’; ‘Fever’; ‘SUGA’) along with some superstar collaborations (Nicki Minaj, Beyoncé), Thee Stallion is still working toward her debut album despite experiencing major crossover success. When asked what people can expect from her first LP, Thee Stallion teased lots of female collaborations:

“On my album I was just thinking I should fill it up with a lot of girls. I’ve had my two dream collabs – let’s get all the ladies on one album! So that’s the goal I’m working toward now.”

Thee Stallion has embraced a different alter ego on each of her previous three mixtapes, but the rapper promises her debut album will be all her:

“This is like the core person. I don’t even want to reveal too much, but my album is going to be me.”

Thee Stallion scored her first Billboard Hot 100 Top 10 hit with the Beyoncé remix of “Savage.” The song skyrocketed to #2 on the chart just behind Doja Cat‘s “Say So” remix with Nicki Minaj, marking the first moment in history that four solo black women occupied the top two spots.

The official “Savage” remix is so much more than the average remix, though, as Thee Stallion reworked the track and added new bars that fit in with Beyoncé additions. “I can’t just get on a song with Beyoncé and not say anything!” Thee Stallion told Zach Sang. “I changed it and sent it to her, and then she sent me the song back with all the rapping and singing and I was like ‘AAAH!'”

Megan @TheeStallion got emotional talking about her collaboration with @Beyonce and what it would’ve meant to her late mother:

“My mama was a really huge fan of Beyoncé.” pic.twitter.com/tJGKnQbgBv

Thee Stallion and Zach Sang also chatted about the different expectations placed on female rappers as opposed to men in their lyrics, specifically the topic of sex. “Boys can talk about sex all day long. Boys talk about sex, drugs, alcohol, killing people. But when a girl talks about her vagina it be the end of the world.”

Check out the full interview between Thee Stallion and Zach Sang below.

Which female artists do you want to see featured on Megan Thee Stallion’s debut album? Share your thoughts with us on Twitter at @PopCrave!

#WILLOW drops a teaser for her new album out tomorrow. ...

#ArianaGrande and #CynthiaErivo at rehearsals for #Wicked. ...

#CharliePuth shows love for #NickiMinaj in interview with @GQ:

“I’ve always loved Nicki. I remember… hearing that this new artist Nicki Minaj sold a million copies of her mixtape by herself and got signed to Cash Money. I was so enamored,” ... 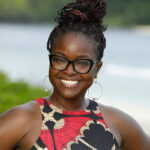 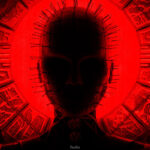 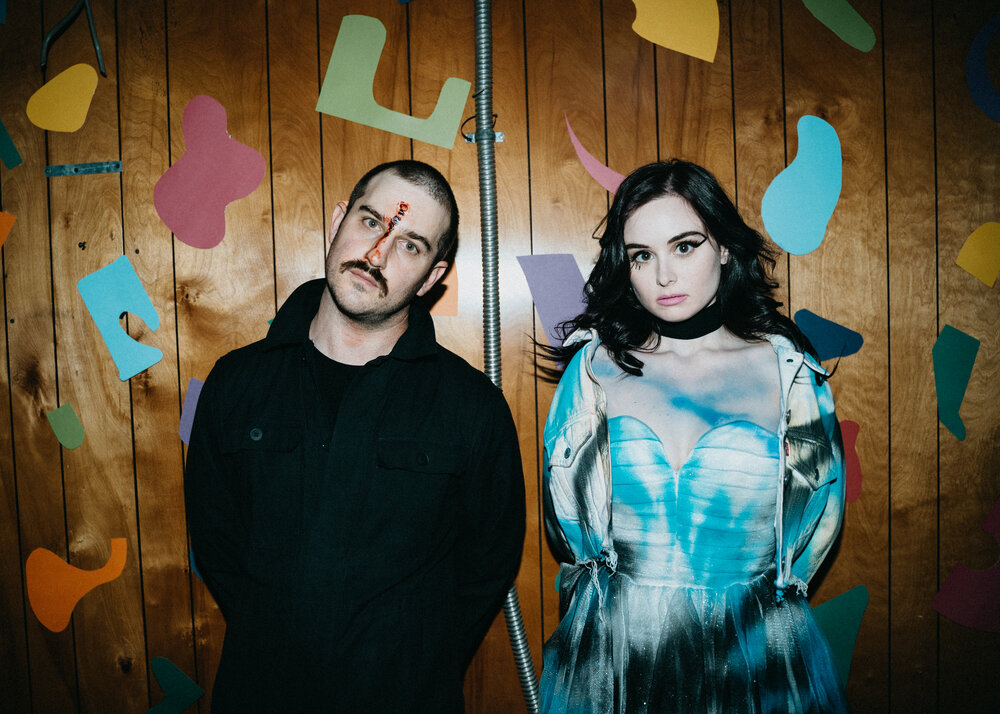