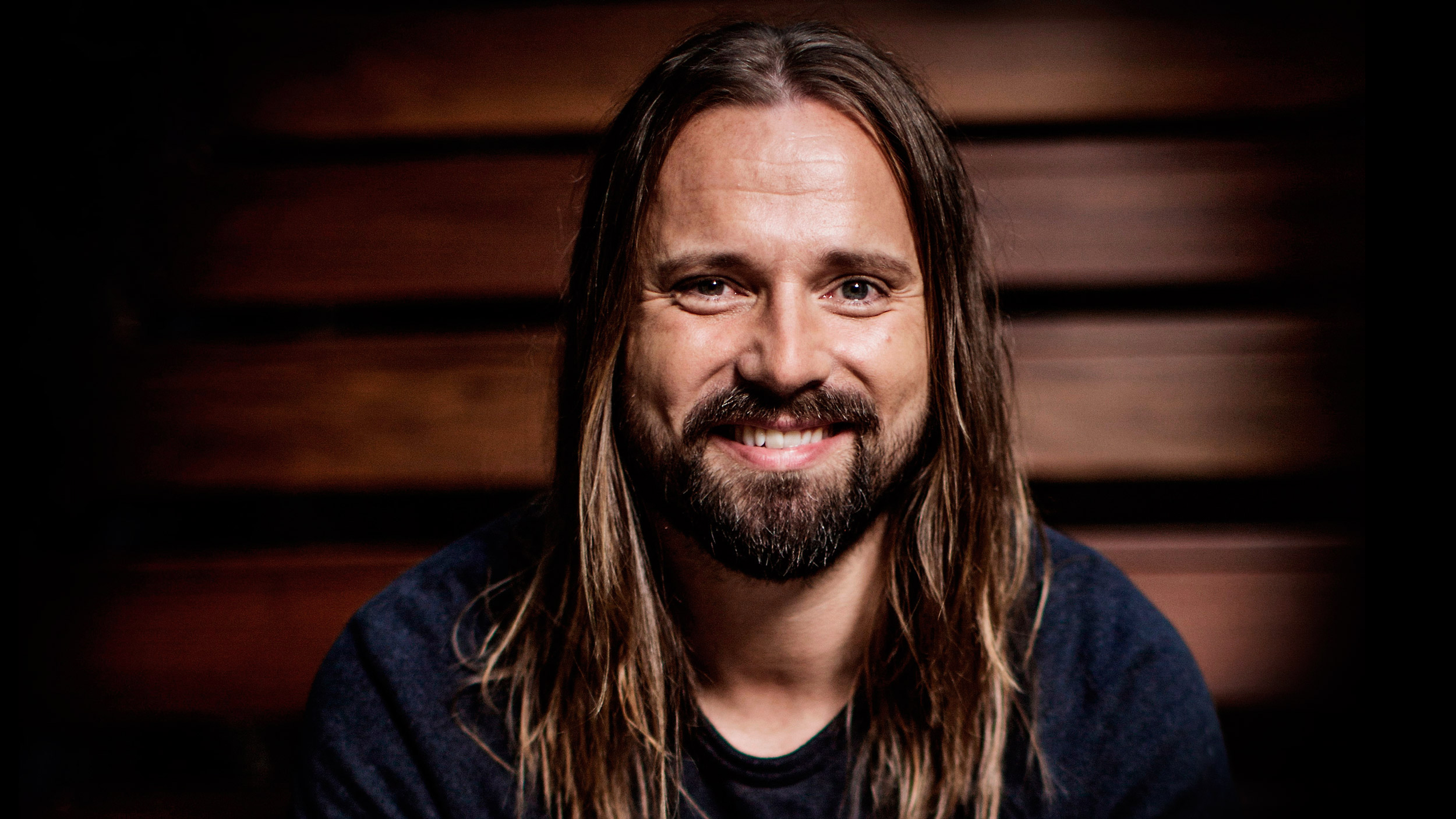 Justin Timberlake and Max Martin are reuniting in the studio for the new ‘Trolls World Tour’ official soundtrack, according to a recent series of Instagram photos.

Timberlake tagged the official ‘Trolls’ Instagram page in a new studio pic with the legendary producer (fourth photo). The pair previously collaborated on the #1 global smash, “Can’t Stop The Feeling!” from the original film.

It remains unclear the extent to which Martin is involved on ‘Trolls World Tour.’ In addition to ‘CSTF!,’ Martin also worked on “Hair Up” and “What U Workin’ With?” from the original soundtrack. It’s a safe bet that he’ll have his fingerprints on at least one of the film’s singles, if not the lead.

Martin‘s name lends a huge level of prestige to every project he’s attached to, especially among pop heads. He’s earned a massive 22 #1 singles on the Hot 100 as a producer/writer, won the ASCAP Songwriter of the Year award 11 times and helped launch the careers of Ariana Grande, The Weekend, Britney Spears, Katy Perry and more. Interestingly enough, Martin hasn’t had a #1 song since “CSTF!” in 2016.

That’s a long list. I wanted to show it to you guys before anyone else, so HERE YOU GO. #TrollsWorldTour is coming very very soon ? @sza @AndersonPaak @ludwiggoransson @maryjblige @HAIMtheband @kellyclarkson @iconapop @AnnaKendrick47 @JKCorden pic.twitter.com/vVbH1X42oG

Do you think Martin’s contribution to the new soundtrack will be as big as “Can’t Stop The Feeling!”? Share your thoughts with us on Twitter at @PopCrave. 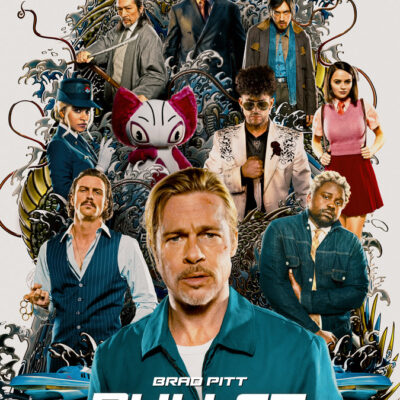 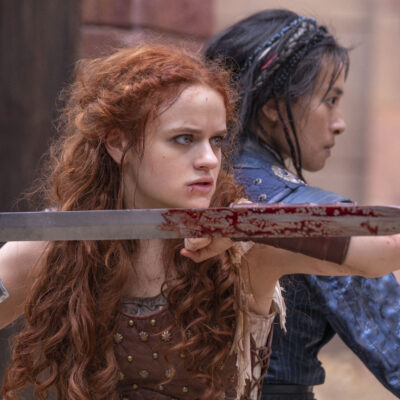 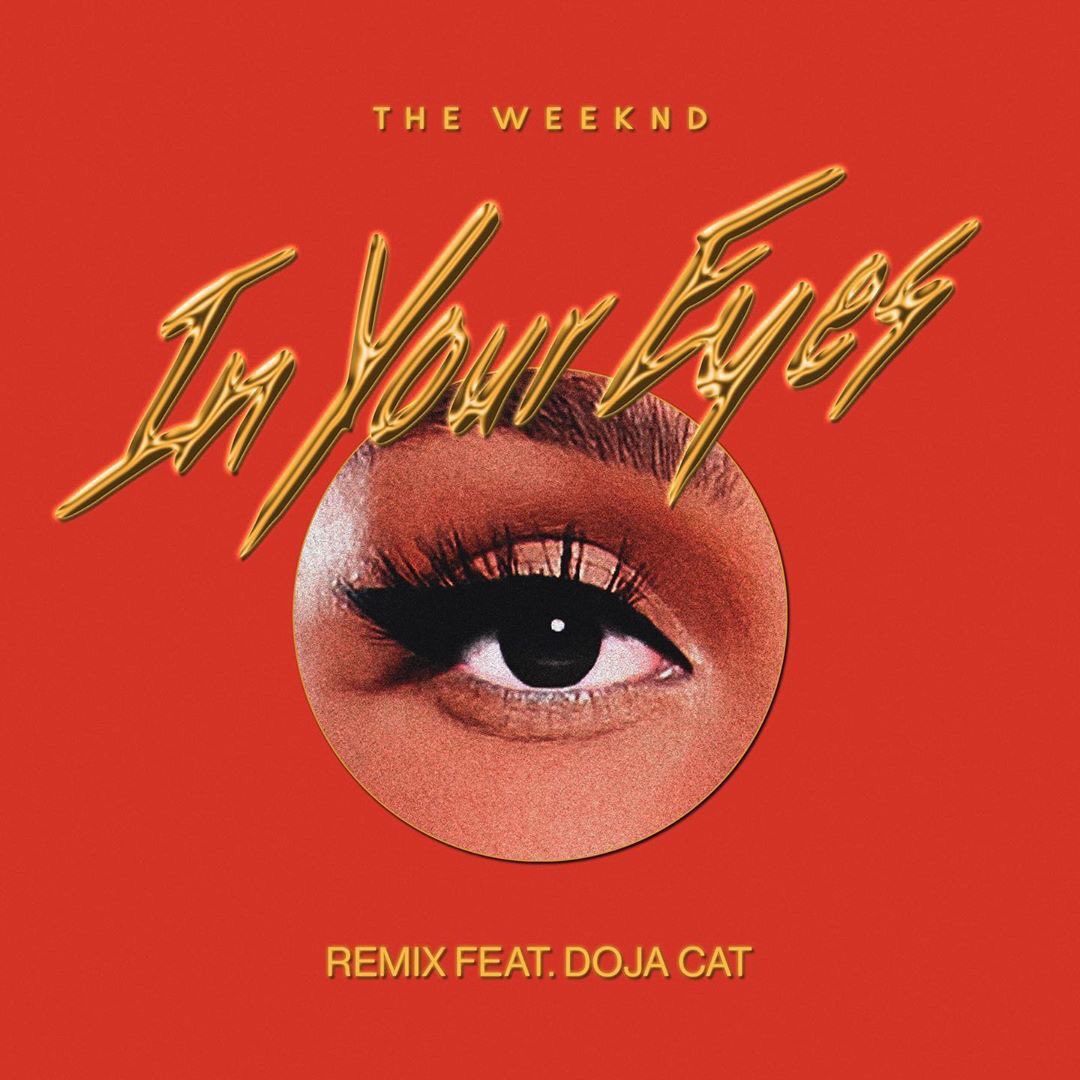