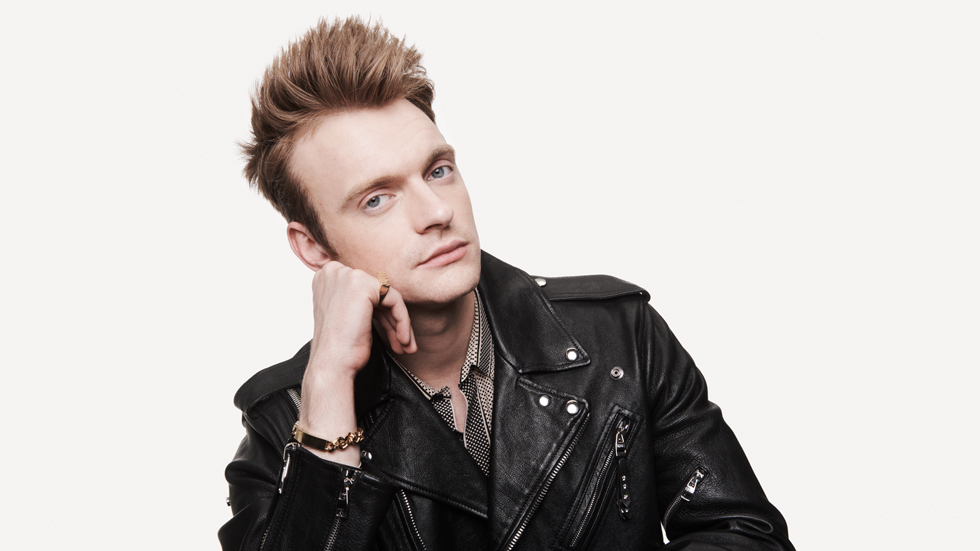 Grammy-award winning producer Finneas O’Connell was met with accusations of nepotism online after dishing out some controversial advice to young creatives entering the industry.

Finneas, brother of Billie Eilish, told aspiring artists on Sunday that they’ll achieve more by focusing hard on their craft rather than pursuing others in the industry to promote their vision. In short, Finneas says an artist’s work on its own will say more than any cold email or elevator pitch ever could.

“Shooting your shot is widely promoted and I think honestly, it’s a little overrated,” Finneas tweeted. “Work super hard or alone with your closest friends. Make shit so good it speaks for itself. Don’t pester people to work with you, let them come to you.”

A piece of advice to young creatives. “Shooting your shot” is promoted widely and I think honestly, it’s a little overrated. Work super hard alone or with your closest friends. Make shit so good it speaks for itself. Don’t pester people to work with you, let them come to you

The producer quickly faced backlash in the comments section, with many taking issue with the phrase “let them come to you.” Users argued the advice was only practical for the more privileged artists with enough industry connections and financial stability to see their vision through. Users took the critiques a step further, claiming Finneas and Billie‘s success is a product of their privileged upbringing thanks to their parents’ former acting careers. The sibling duo have long been accused of being “industry plants,” a term that describes an artist who has a massive financial push from music executives and a label despite their “humble” beginnings. The term is also ascribed to artists whose image appears to be fabricated for maximum mass consumption.

Finneas has since spoken about about the nepotism allegations in a new series of tweets:

During my life time, our parents were never able to fully financially support us off of their work as actors. Our dad worked 12 hour days 7 days a week as a construction worker for Mattel and our mom was a teacher. Our parents gave us love but knew no one in the record industry https://t.co/DuC2UjymQX

I paid off their mortgage last year and billie pays them each salaries to tour with us full time though they have told us many times they would work for us for free https://t.co/Vwszj2NFV4

Finneas revealed that his success allowed him to pay off his parents’ mortgage, while Billie pays her parents full time salaries for their support on tour. The producer also clarified that while his parents were indeed actors, they were still never financially secure enough to support their music careers:

“Our dad worked 12 hour days 7 days a week as a construction worker for Mattel and our mom was a teacher,” Finneas tweeted.

Billie has opened up about her family’s financial situation growing up in past interviews. For her Apple Music “Up Next” documentary, the singer said she worked at a horse stable for two summers so she could afford to ride the animals.

Do you think Finneas’s career advice for young creatives is helpful? Share your thoughts with us over on Twitter at @PopCrave!