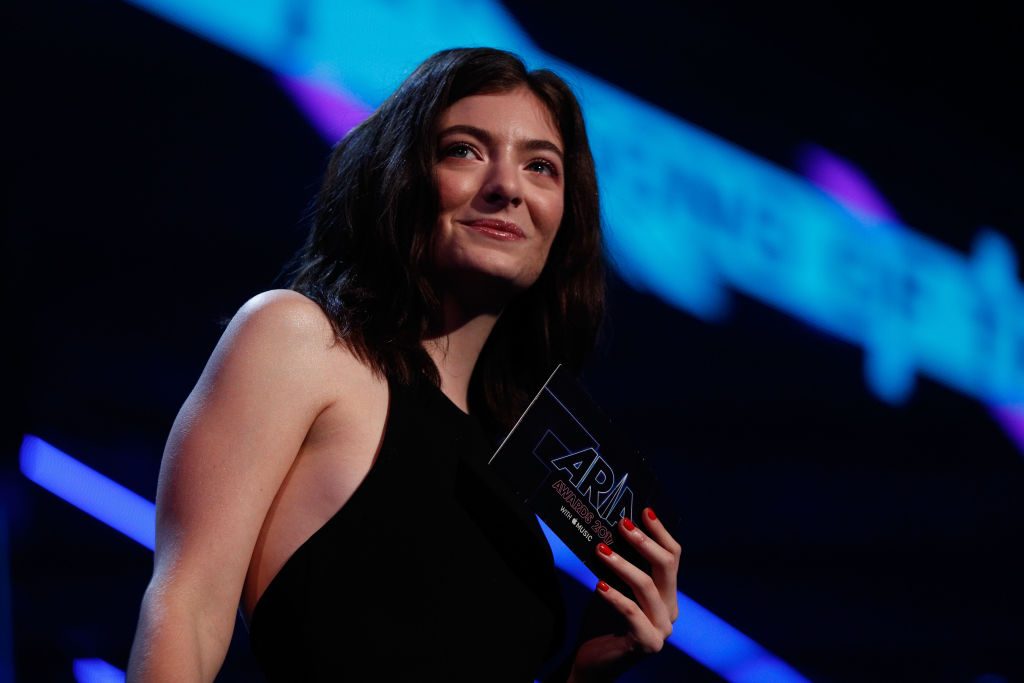 Lorde made a rare interview appearance with New Zealand’s The Edge this week to discuss her time in quarantine, upcoming music and how people can support the touring communities affected by the COVID-19 pandemic.

The singer is using her platform to raise awareness for MusicHelps, a charity that works to support New Zealand musicians in times of struggle. With concert venues shut down indefinitely amid the global spread of the Coronavirus, Lorde urged fans to donate what they can to unemployed crew members:

“MusicHelps tries to be there for musicians, anyone who might need music to help them in some way,” Lorde told The Edge. “At the moment our touring community has been really affected. If you had a concert with tickets lined up that you were excited to go to, everyone who was working those concerts is out of a job.”

“We are trying to raise awareness and raise funds for that community,” she continued. “It’s such a massive effort behind the scenes. I’m not touring this year, but as soon as I heard about shows being cancelled, the first thing I thought about was my crew. It’d be so heartbreaking for them. It’s hard to think about those people, as a concert goer you just show up and see the artist, but it’s a whole village.”

Lorde confirmed she’s currently in quarantine “with a girlfriend” where she’s been busy making bread, lemon loaves, vegetable tarts and more. She also revealed she’s hard at work on the follow-up to her critically-acclaimed sophomore album, ‘Melodrama’:

“It’s definitely too soon for me to talk about anything, but I will say that it has been a very productive year.”

While we patiently wait for #L3, make sure to check out the MusicHelps charity at musichelpslive.org.nz. You can also donate $3 to the charity by texting “music” to 2448.

Do you think we’ll get new Lorde music before the end of the year? Share your thoughts with us on Twitter at @PopCrave! 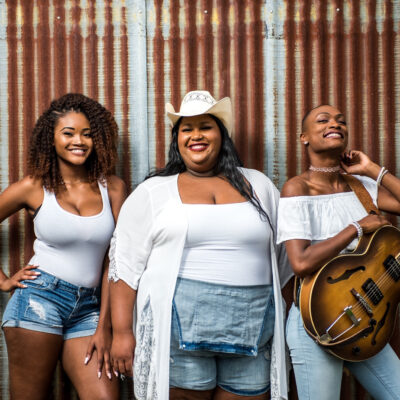 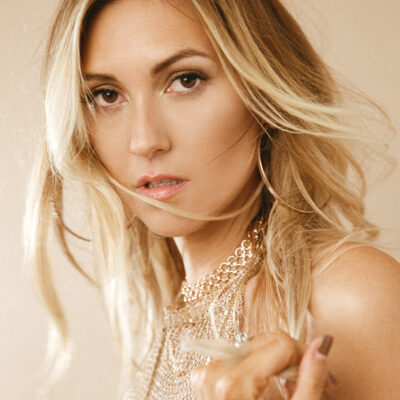 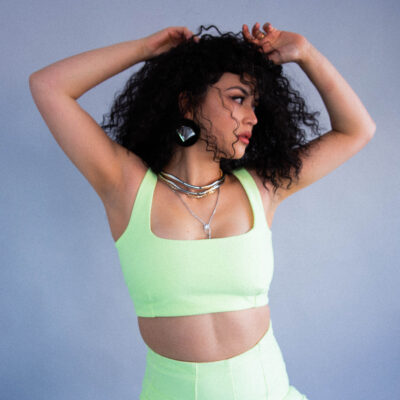