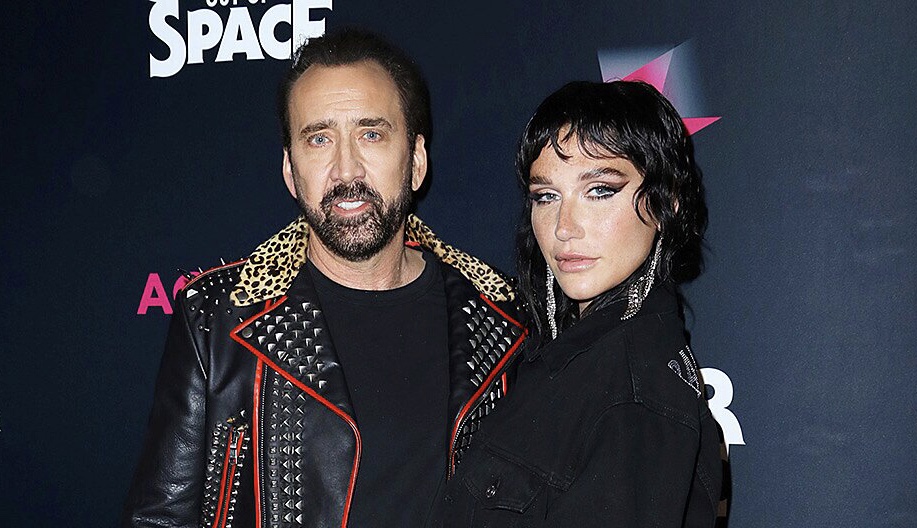 Kesha‘s latest music teaser has left fans more confused than ever thanks to its not-so-subtle reference to actor Nicolas Cage.

On Tuesday, March 24th, the singer-songwriter teased an unreleased song on social media that harkens back to the party-pop sounds of her early work. The song’s accompanying visuals feature dozens of clips from Cage‘s filmography with lyrical nods to his roles in “National Treasure” and “Leaving Las Vegas,” among others. On the track’s chorus, Kesha proclaims she’s on her “Nicolas Cage shit.”

I’ve got a dinosaur head hanging in my basement

Request my presence – here’s the number, call my agent

I make it rain in the desert

I got an octopus, I got a pyramid

You think I’m extra, I’m on some Nicolas Cage shit

The seemingly-random shoutout to Nicolas Cage is anything but. Back in January, Kesha shared her adoration for the actor via Instagram after attending the premiere of his film, “Color Out of Space”: “meet ur idols! sometimes they’re the shit.”

Kesha also gave Cage a loving shoutout back in April, 2019 with this simple tweet:

It remains unclear if Kesha is teasing a full song release or simply having fun on social media. Based on fan reactions, it’s possible we’ll see the track on streaming services sooner than later:

If there was one reason to get National Treasure 3 made, I’d want it just for this song to be featured.

What do you think of Kesha’s latest song teaser? Share your thoughts with us on Twitter at @PopCrave!

How The Coronavirus Has Impacted Streaming Numbers