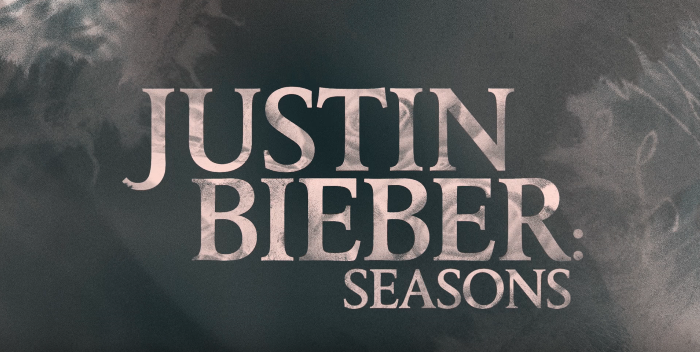 “Recognition,” “Available,” “Wish You Would” and “Second Emotion” are just some of the possible track titles off Justin Bieber‘s new album teased in his YouTube docu-series, “Seasons.”

In the second episode of Bieber‘s new YouTube exclusive, viewers get a behind-the-scenes look at the singer’s recording process as he preps his new project. If you weren’t looking carefully, though, then you probably missed a giant easter egg teasing over half of the album’s track titles. With ‘Changes’ now confirmed to have 17 tracks total, it appears Bieber still wants to keep some surprises come time for the full album drop on Feb. 14th. Our team at Pop Crave managed to make out a total of 13 new track titles – some of which may have been scrapped since this episode was filmed – including “Intentions,” “At Least For Now” and the title track, “Changes” among others. In the second screenshot, we can just barely make out a track at the bottom right of the cork board with the words “beautiful” and “bride.” On another note, it appears that “Yummy” was originally titled “Yum Yum.”

Here’s every track we were able to catch in the second episode of “Seasons”:

Which track are you most excited to hear? Do you think some of the songs have been scrapped since the filming of this episode? Share your thoughts with on Twitter at @PopCrave!