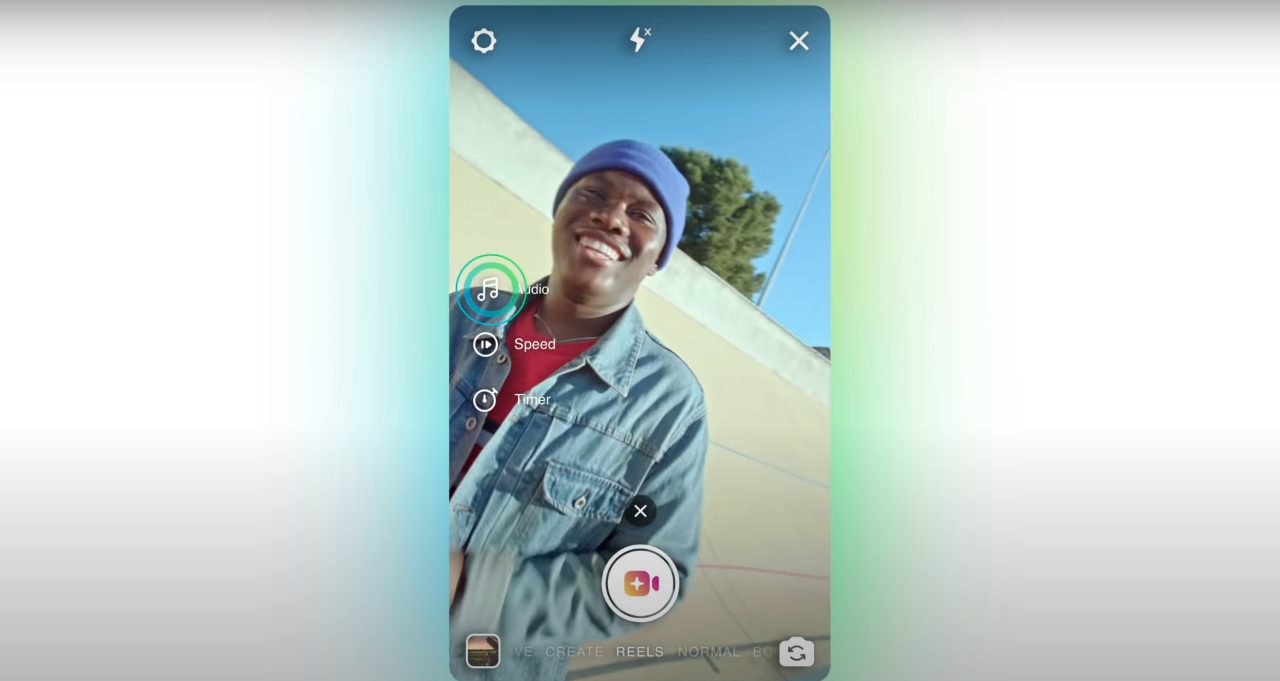 Instagram is reportedly testing a new feature in India designed to rival the massively popular social media app TikTok, and the timing couldn’t be more suspicious.

Business Insider reports that Instagram has started “quietly” testing its new feature, “Reels,” in India after the country banned TikTok and 58 other apps in a move to protect the country’s sovereignty. “Reels” is Instagram’s not-so-subtle attempt to copy the TikTok format, allowing users to record 15-second videos with audio clips/music that can be shared to Stories, sent via DM and posted to a new section on the Explore page called “Top Reels.”

India bans TikTok and 58 other apps that are ruled as a threat to the country’s sovereignty and privacy of its citizens.

India is currently TikTok’s largest market. The apps will be taken down both in mobile and non-mobile Internet enabled devices.

The move to test “Reels” in India has raised speculation that Instagram is trying to capitalize on the country’s TikTok ban while it’s still in effect. Notably, India is TikTok’s largest market with close to 200 MILLION users. The app stands to lose up to $6 BILLION if things don’t change soon, Forbes reports.

Similar to the way they copied Snapchat’s “Stories” feature, “Reels” has the potential to convert millions of TikTok users if Instagram plays their cards right. The feature has also been tested in France, Germany and Brazil.

“We’re planning to start testing an updated version of Reels in more countries,” a Facebook spokesperson tells Business Insider, “Reels is a fun, creative way for people to both express themselves and be entertained. We’re excited to bring this new version to more of our global community. No further plans to share on launch date or countries for now.”

Check out a demo of Instagram’s new TikTok competitor, “Reels” below.

Jason Derulo Is Staging A Music Comeback On TikTok