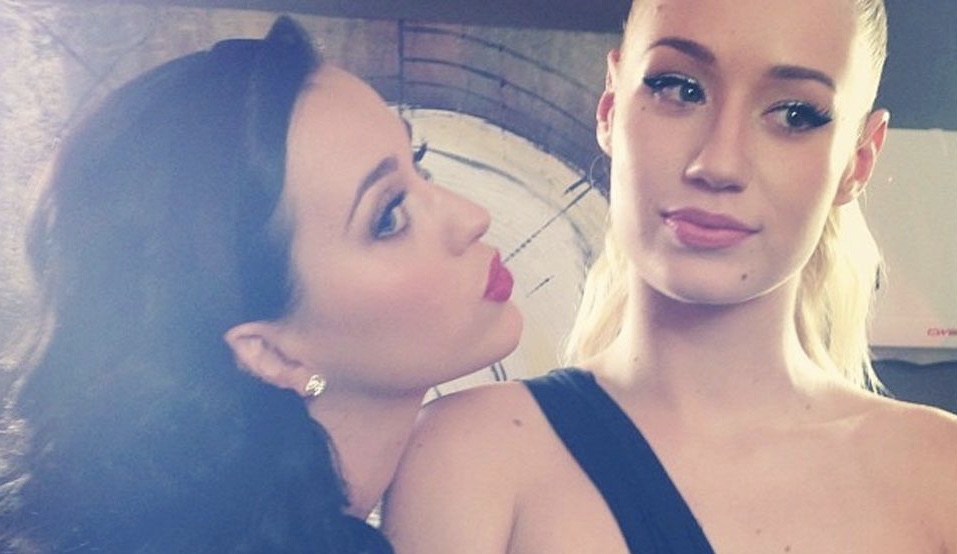 Katy Perry fans are finally being treated to the full audio of her “Black Widow” demo that was later passed on to Iggy Azalea and Rita Ora.

Peaking at #3 on the Billboard Hot 100, Azalea’s “Black Widow” served as the fifth single off ‘The New Classic’ and went on to become one of her biggest hits. Notably, the song was originally written Katy Perry, Sarah Hudson, Benny Blanco and Stargate for her fourth studio album, ‘Prism.’

Perry‘s version of “Black Widow” follows the structure of Azalea and Ora‘s with a completely new set of lyrics in the pre-chorus. With both versions now available, it’s clear that Azalea put her own spin on the hit track rather than just copying & pasting Perry‘s writing:

“I got my little black dress on

and some blood red nails

going out for the kill

’cause I made a mistake

yeah I kissed a snake

Listen to Perry‘s “Black Widow” demo below before it’s taken down: 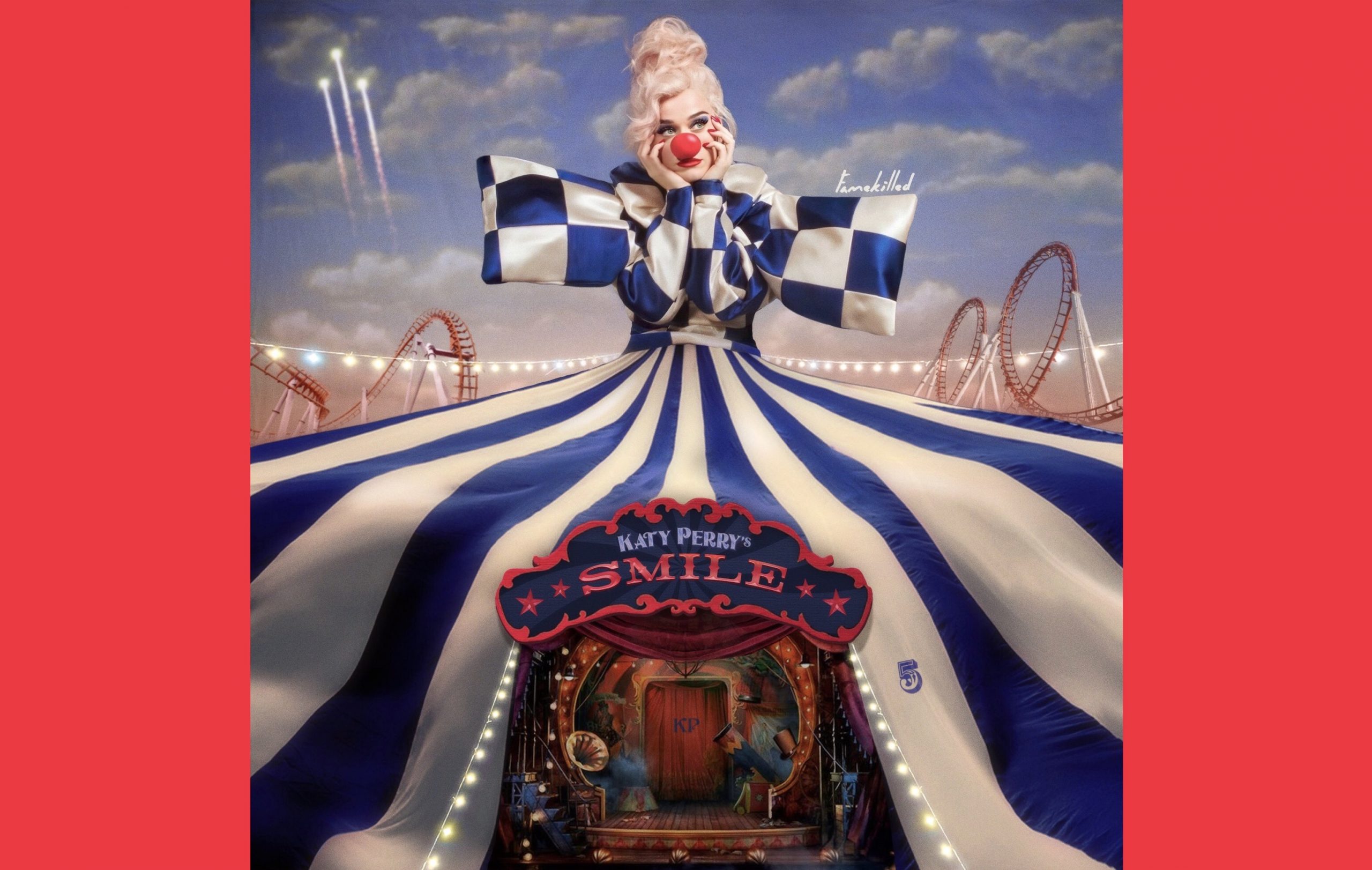