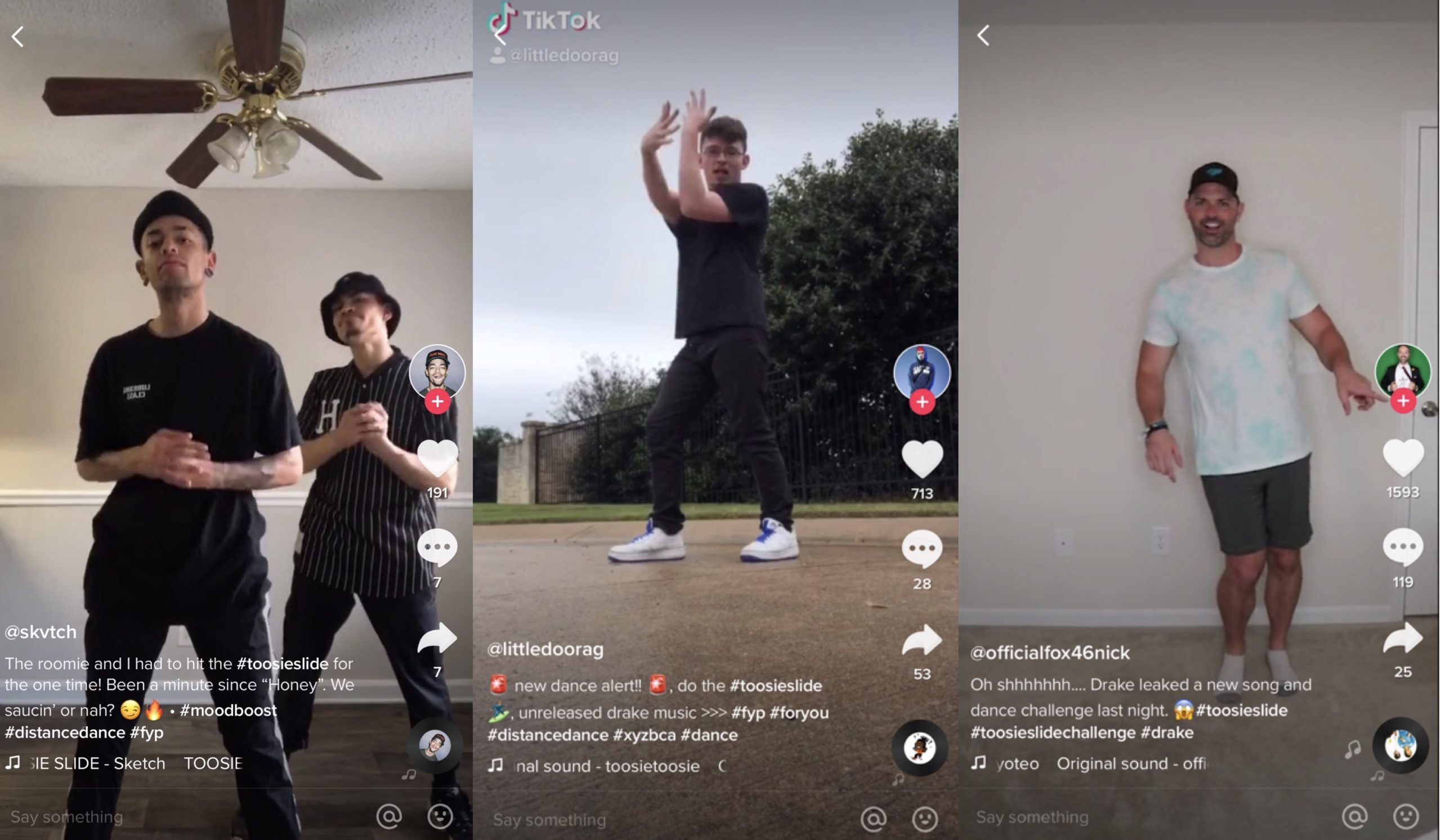 Drake is setting himself up to be the King of Quarantine with his upcoming single, “Toosie Slide,” a mid-tempo dance track that sounds like it was cooked up with TikTok users in mind.

Set for release this Friday, April 3rd, “Toosie Slide” is already spawning hundreds of dance challenges on TikTok. Users first caught wind of the unreleased track from Twitter account @TheRealYvngQuan who posted a video of himself and three others dancing to the track with the hashtag #ToosieSlide. It appears the track was named after this user, who goes by @Toosie on Instagram.

Toosie‘s Instagram account, which has nearly 400k followers, is devoted entirely to dance challenges similar to the “Toosie Slide.” It’s likely that Toosie was sent the “leaked” track directly from Drake‘s team to see how it played out on social media. Drake is no stranger to such territory, as he dominated summer of 2018 with the viral “In My Feelings” challenges and most recently saw his single “Nonstop” spawn the “Flip The Switch” challenge on TikTok.

Check out some of the most popular “Toosie Slide” Tik Tok videos below:

Do you think Drake’s “Toosie Slide” will be the next big TikTok song? Share your thoughts with us on Twitter at @PopCrave! 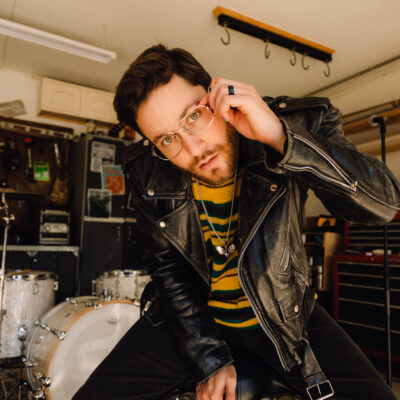