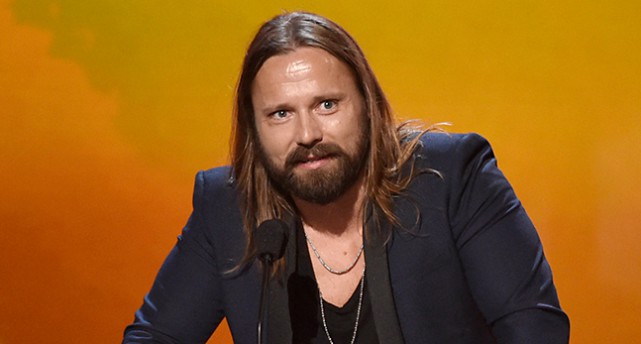 This generation’s most profilic hitmaker returns to #1 on the Hot 100 after a four-year gap with credits on The Weeknd‘s “Blinding Lights.”

Max Martin, the songwriter-producer behind this century’s defining hits like “…Baby One More Time,” “Teenage Dream” and “Blank Space,” among others, has been missing from the top spot on Billboard’s Hot 100 for a relatively long period. The hitmaker’s last #1 was back in 2016 with Justin Timberlake‘s “Can’t Stop The Feeling!,” which marked the end of a legendary hot streak atop the chart beginning in 2008.

The producer came very close to reaching the summit with a number of tracks since “CSTF!” in 2016. Most recently, Martin was shut out from the #1 spot with “I Don’t Care” by Ed Sheeran & Justin Bieber due to the historic run of Lil Nas X‘s “Old Town Road.” The interim period also saw Martin working on a trio of Top 10 hits for Ariana Grande (“no tears left to cry,” “God is a woman” and “break up with your girlfriend, i’m bored”) as well as Lady Gaga‘s “Stupid Love” and Katy Perry‘s “Chained to the Rhythm.”

“Blinding Lights” marks Martin‘s 23rd #1 on the Hot 100 as a producer-songwriter. Martin ranks only behind Paul McCartney (32) and John Lennon (26) in #1s as a songwriter.