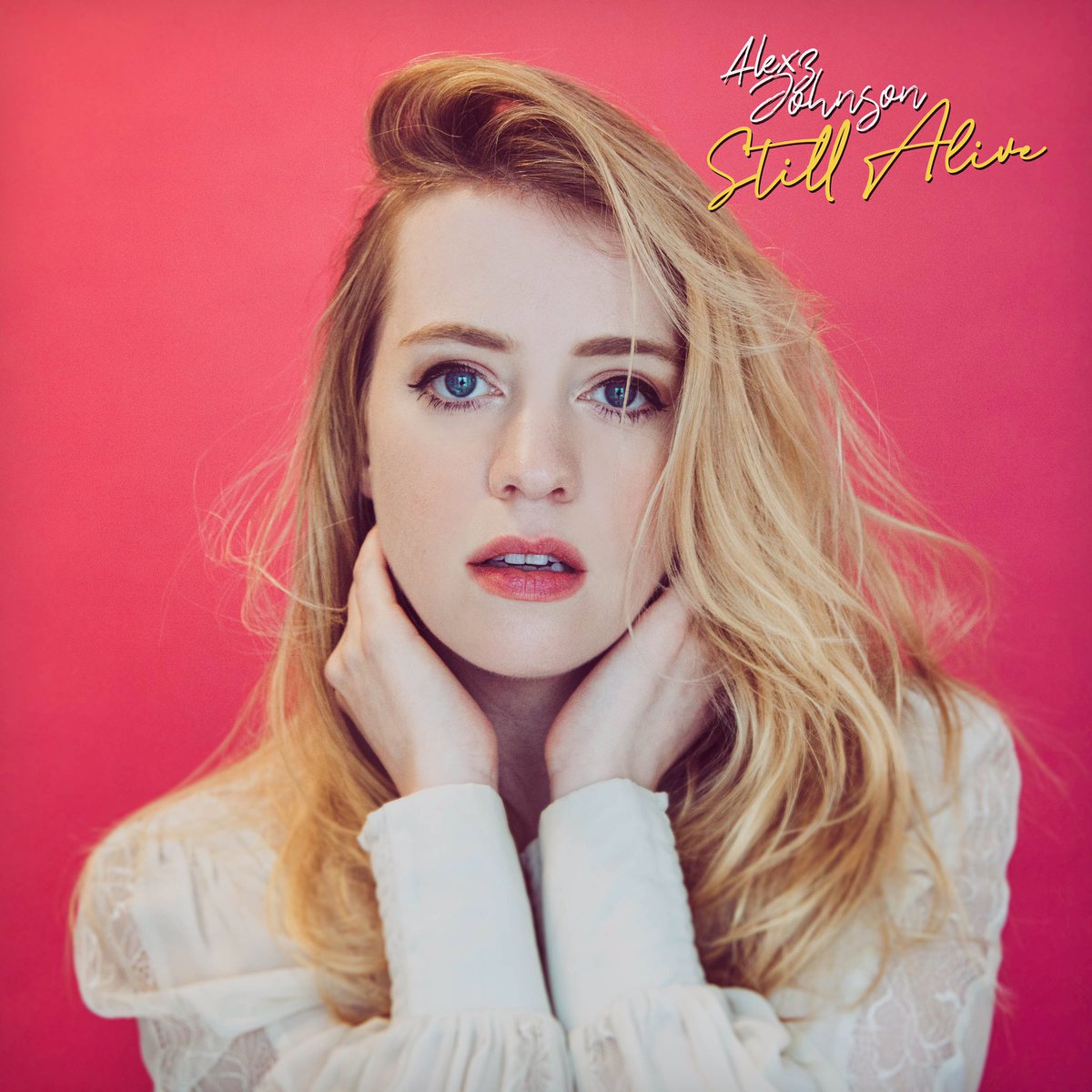 Alexz Johnson shines in newly released fourth-studio album Still Alive. The eleven-track album was slated for release a decade ago with Sony through Epic Records, but it was ultimately shelved. This did not stop the 33-year-old Canadian star from subsequently releasing several albums and EPs. Straying away from any more major label heartbreaks, Johnson started releasing music through her own label Laydee Spencer Music Inc. with the help of her brother/producer Brendan James Johnson.

The award-winning singer-songwriter/actress has her fans to thank for her continuing success as an independent artist. Johnson garnered a loyal fan base after starring in notable roles on Disney Channel series So Weird, CTV series Instant Star and Final Destination 3 . Johnson’s fans have shown their undeniable loyalty by helping fund several of her projects like her sophomore album Let ‘Em Eat Cake.

Johnson doesn’t disappoint her fans with her latest album Still Alive. It starts with a track called “Saving The Train” which is one of those songs you blast in your car with the windows down as you sway your head, singing: “Going, I’m going now to give it all away or give it all to you.”

One of the stand-out songs in the album is “Living In Colour” which is a nostalgic track with an old-school feel with references to The Beatles and disco divas.

The title-track “Still Alive” is a heartbreak ballad with gut-wrenching lyrics like: “Is somebody beside you? Tell me, are you lonely too?” and “Things are hurting all the time like you’ve died, but you’re still alive.”

“No Shame” is an easy-going and cheeky track about wanting to rekindle an old flame and getting “tight on a Friday night.” It’s sure to be a fan-favorite.

The album is undoubtedly an easy listen from top to bottom. Johnson assured her fans her intended debut album would see the light of day and a decade later, she sees it through and delivers a beautiful, emotionally-charged album for her fans to get “Lost And Found.” 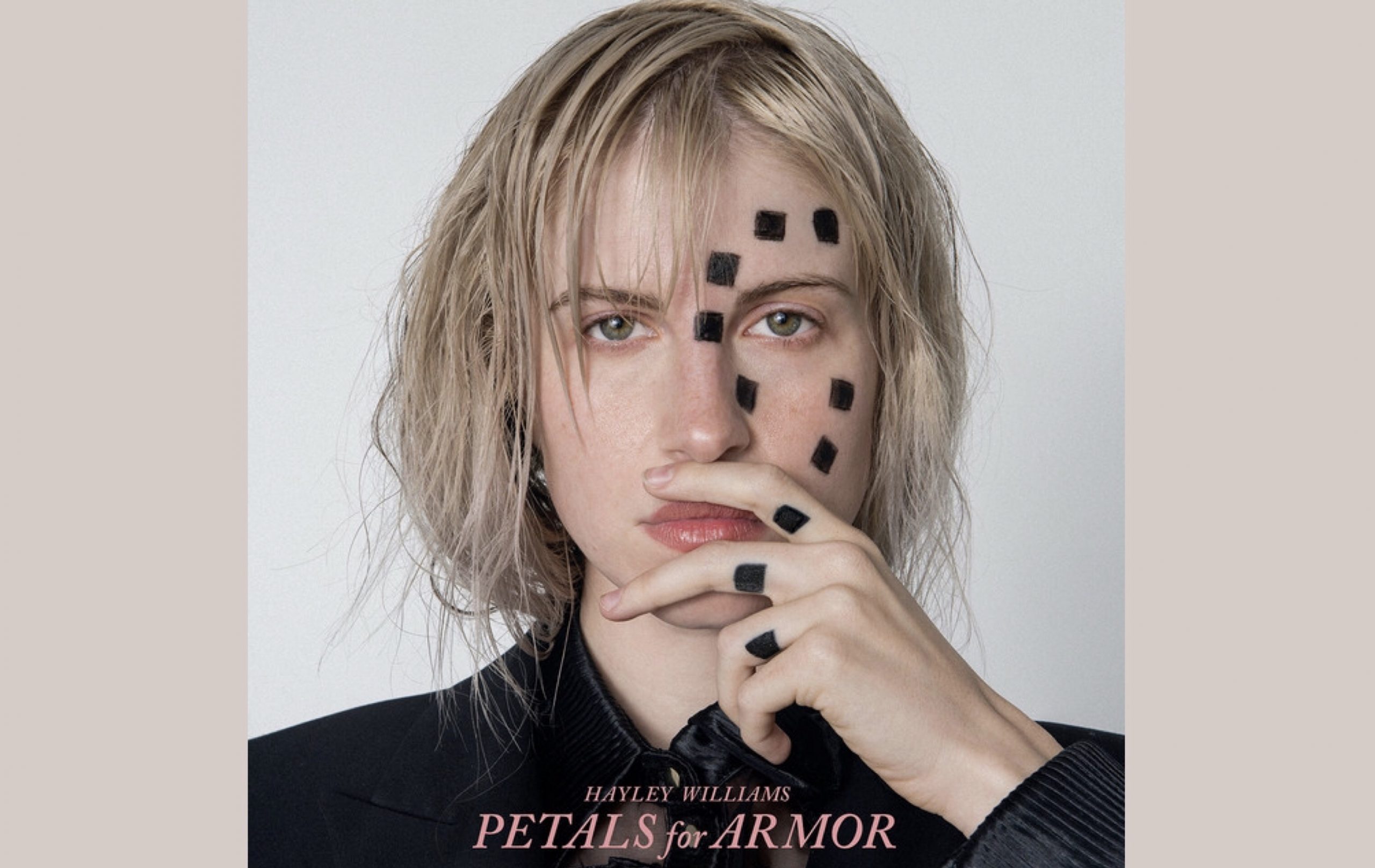 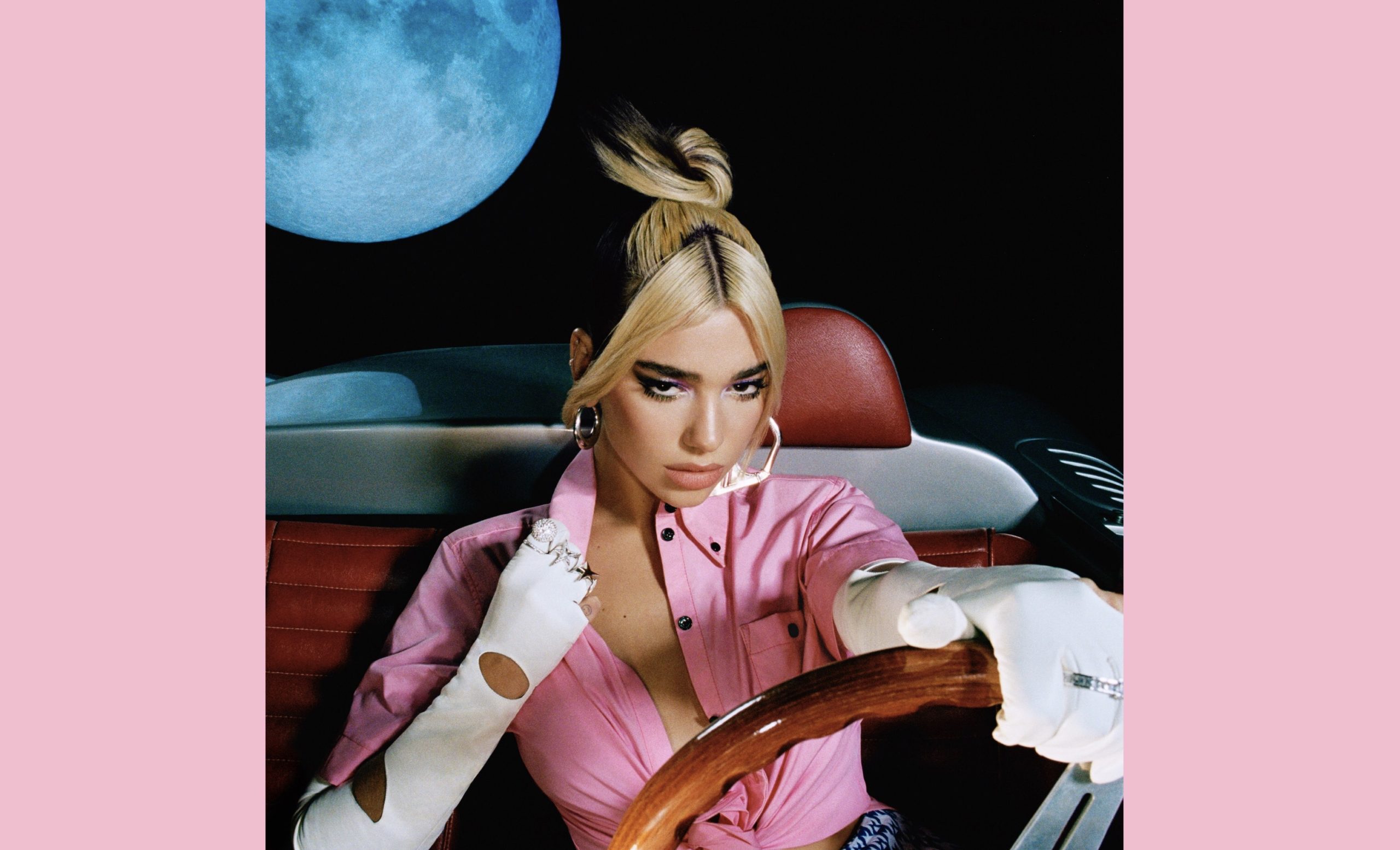