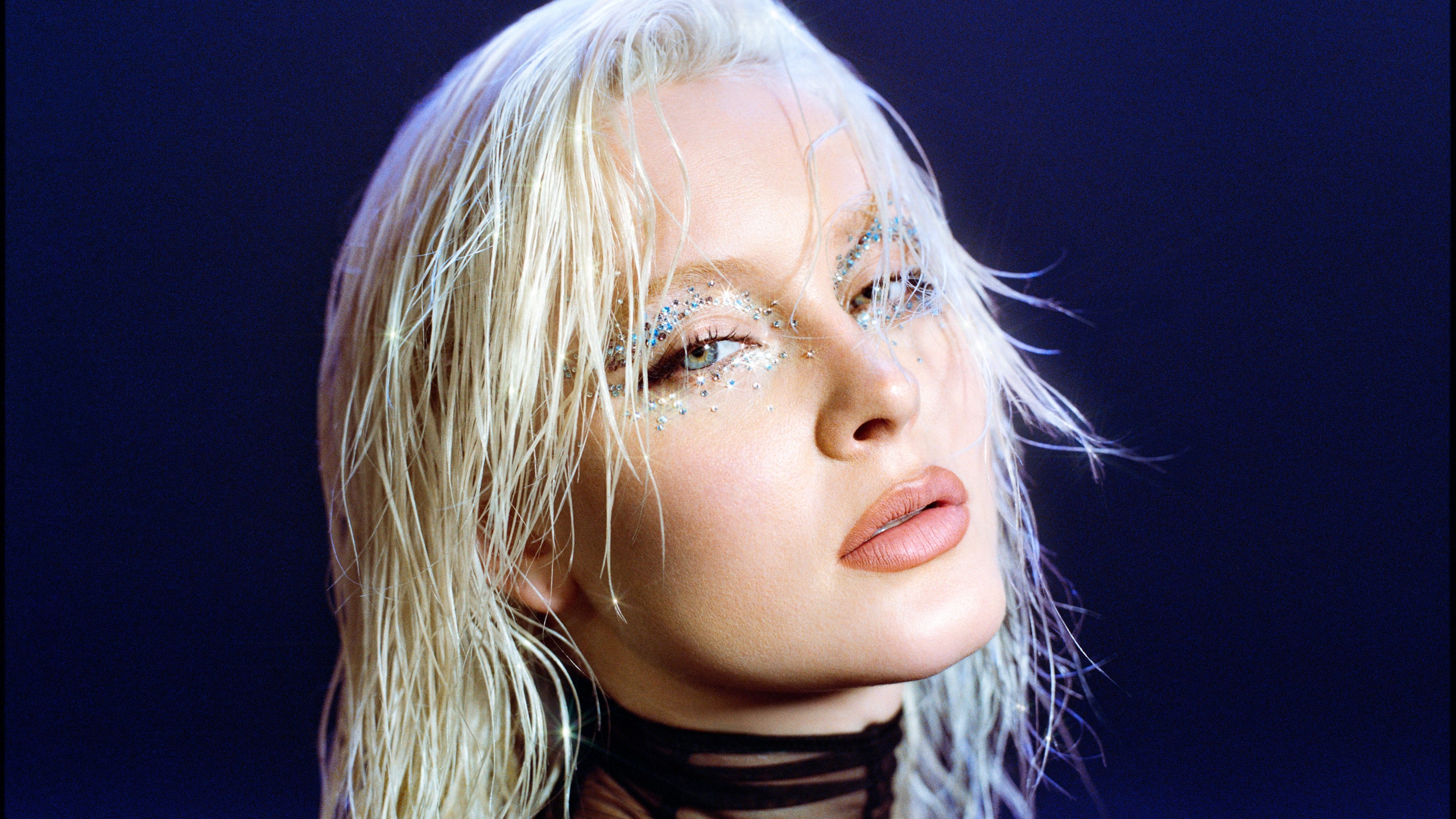 Following her smash 2017 album, ‘So Good’ and string of successful standalone singles, Zara Larsson looks to be going back into album mode with her latest pop banger, “Love Me Land.”

On “Love Me Land,” Larsson embraces the grand, stadium-pop sound that’s defined some of her biggest solo hits. First gaining fame at the age of 10 for winning the Swedish talent show, Talang, Larsson continued to make waves in the industry with her MNEK collaboration, “Never Forget You” that went on to accumulate over 700 MILLION streams on Spotify alone and reach #13 on the Hot 100. Combine that with her other streaming hits on Spotify like “Lush Life” (892M), “Ain’t My Fault” (344M), “Symphony” (881M) and more, and Larsson has quickly become one of the biggest, most reliable voices in pop music today.

If “Love Me Land” is any indication, it looks like Larsson‘s follow up project to ‘So Good’ will continue to deliver her signature brand of club-ready anthems and soaring vocal moments. Pop Crave caught up with Larsson this week to discuss her latest single, plans for new album, her favorite music at the moment and much more.

It feels like you’ve taken a different direction aesthetically with the “Love Me Land” music video. Was this purposeful? Are you setting up a look for the new era ahead?

I feel like it’s not too far from pervious things I have done. I wanted to make a video based around dancing because it’s something I love and a really important part of performing for me. Anybody who’s seen me live will know that. The song is kinda dark and mysterious and I wanted the video to reflect that. I’m definitely trying to create a vibe but I wouldn’t say this is the look throughout all the forthcoming songs but it’s definitely an attitude that continues.

Why did you decide to drop “Love Me Land” now? Can fans think of this song as a lead single for the next album?

I wanted to drop it now because it felt right. Despite the quarantine I think people still wanna hear music and want something to dance to in their living rooms. I’ve been putting off releasing new music for too long, it was time and it felt right.

You tweeted in May that you were shooting two music videos for two songs. Can we expect the other video and song soon?

It’s between two songs. They both make me fucking gaagggggg so I’m shooting a video for both this week and then I’ll decide heheeheheheh https://t.co/f5byXdjVnU

For those who have been following you for a while now, how would you describe this next album, and how far in the process are you?

I am almost done. I would describe it as fun pop bangers!

What artists/songs/genres were you listening to when creating this next album?

When I’m making an album all I listen to is podcasts. I don’t wanna listen to other people’s music and think about what they’re doing, I find it really off-putting! But I do listen to old music. Everything is influenced by everything after all. I like creating a bubble so I can focus on what I want from making music rather than what everyone else is doing.

A big part of pop music these days is building an online presence. Do you pay attention to Stan Twitter and the conversations around pop music?

Yeah I do. Twitter and social media goes in waves for me. Sometimes I’m completely wrapped up in it and then other times I remember there’s a real world out there! But I love watching how hard fans go for their favourite artists and it’s amazing connecting with people online. I get to talk to users that I haven’t been able to visit in their country and that’s really special.

Any collaborations on the album we can look forward to?

LOVE ME LAND IS OUT EVERYWHERE TELL ME WHAT YOU THINK!!? ARE YOU DANCING?? ARE YOU BOPPING???

One last question: What have been your favorite songs/albums of 2020 so far?

Dying For Your Love- Snoh Alegra

What do you think of Zara Larsson’s latest single, “Love Me Land”? Share your thoughts with us on Twitter at @PopCrave!