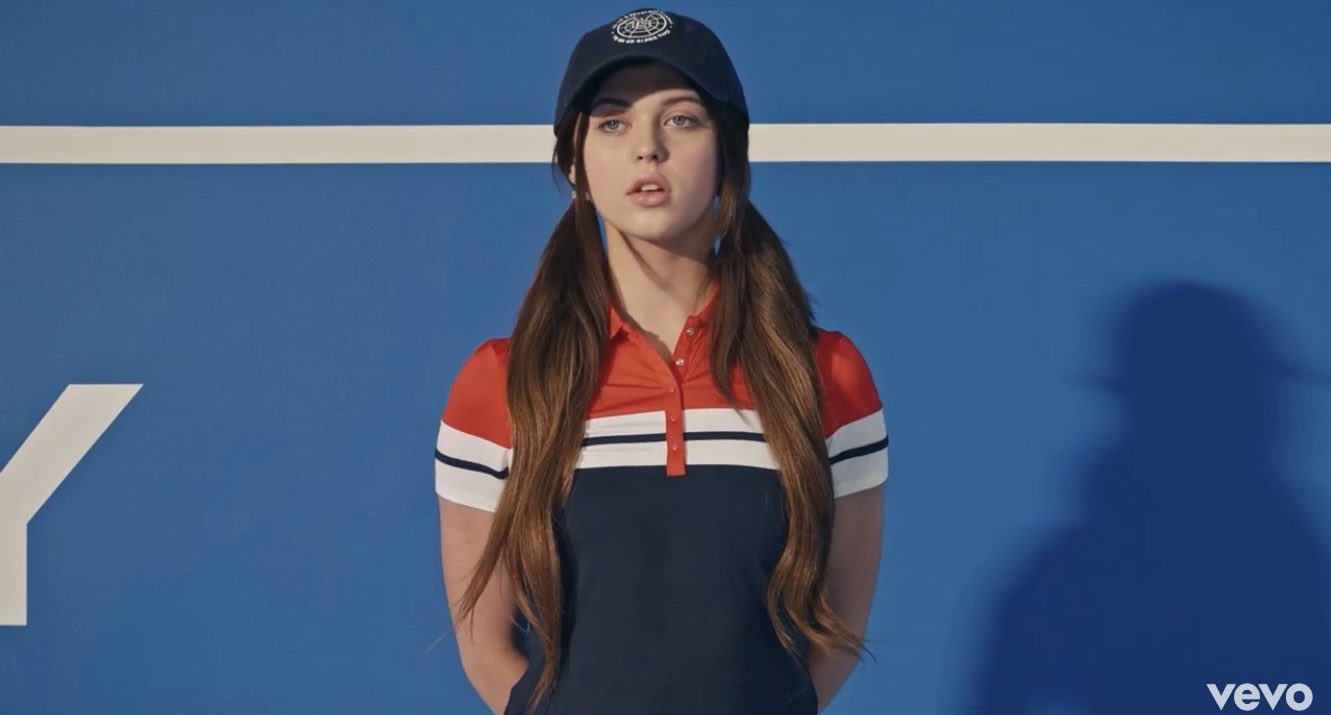 Taylor Swift is getting some serious promo for her new single, “The Man” from TikTok’s biggest user!

Following her surprise cameo in the official music video, TikTok star Loren Gray has posted an official challenge for Swift‘s feminist anthem, “The Man” for her nearly 40 MILLION followers on the platform. Gray is currently the most followed person on the platform, ahead of such stars like Zach King, Baby Ariel and Charli D’Amelio.

The social media app has become a go-to marketing platform for music labels over the past year with the help of viral challenges and dances. Examples of tracks that have benefited from the growing trend include Lil Nas X‘s “Old Town Road,” Roddy Ricch‘s “The Box” and Doja Cat‘s “Say So.” It’s become a running joke on Stan Twitter that pop girls have no choice but to leverage the power of TikTok if they want to stay relevant in the general public (AKA “locals”), making Gray‘s new video all that more exciting as a promotional opportunity.

Gray‘s official challenge, which sees her transform from her girly self into a dude’s dude to the tune of “The Man,” has all the potential for some hilarious spinoffs on TikTok. Only time will tell if Gray‘s influence can help transform the song into a sleeper hit on the app and streaming services.

Do you think Taylor Swift’s “The Man” will benefit from an official TikTok challenge? Share your thoughts with us on Twitter at @PopCrave!

BTS Just Broke This All-Time Record On 'The Tonight Show'

6 Mashups Of Doja Cat's "Say So" You Need To Hear