Justin and Hailey Bieber are offering fans an inside look at their life in a new Facebook Watch reality series.

Titled “The Biebers on Watch,” the new series is described as an exclusive look at the couple’s home and marriage through a series of intimate conversations and activities with famous friends/family. The first episode arrived today, with new installments scheduled every Monday, Wednesday and Friday on Facebook Watch at 12 pm ET.

Variety reports that the entire series is being shot on GoPro at the couple’s home near Toronto. Twelve episodes are scheduled for release over the next three weeks in addition to a Facebook Live session every Friday.

Justin and Hailey dropped the first episode, “Lake Day with the Biebers,” which runs just under 10 minutes. The episode sees the couple discussing the highs and lows of marriage as well as the fallout of their break up. 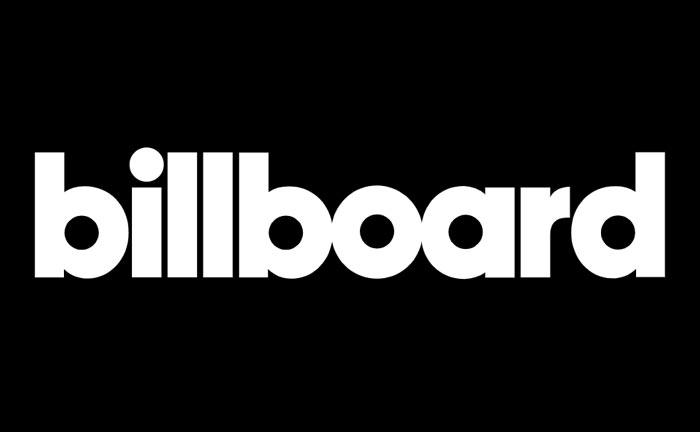 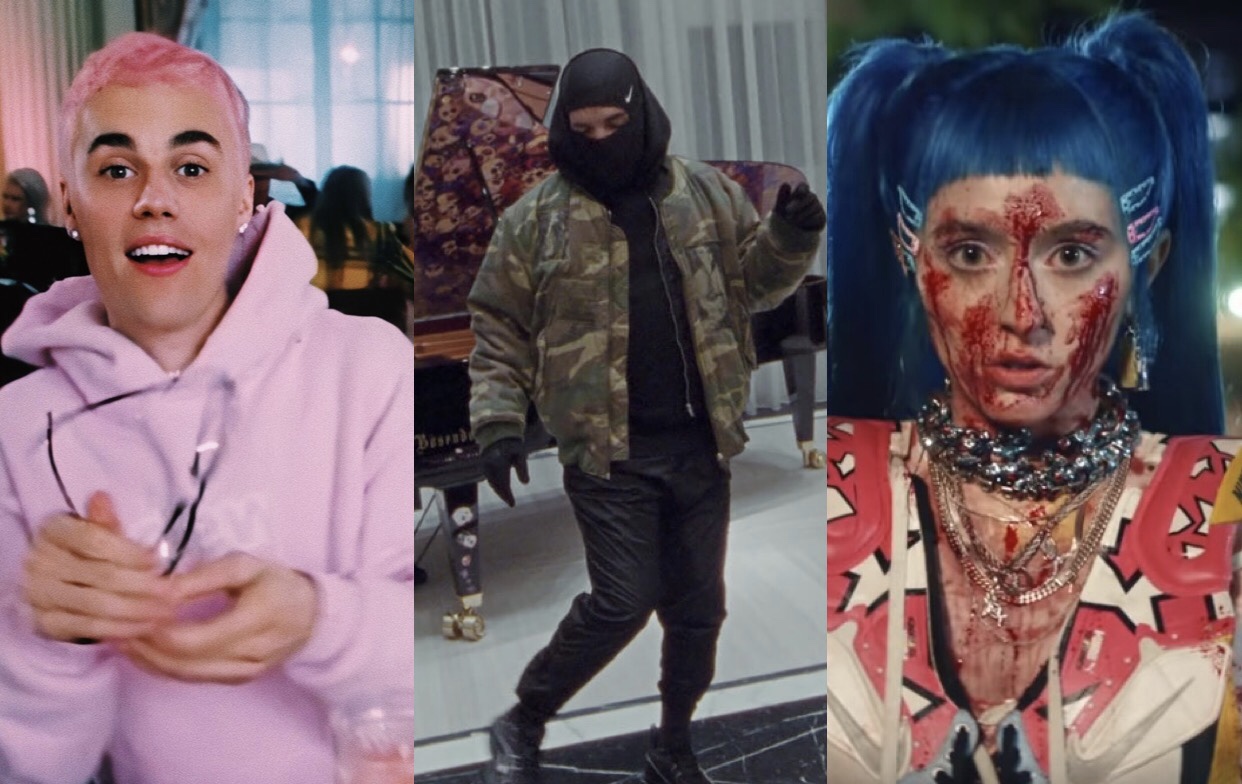