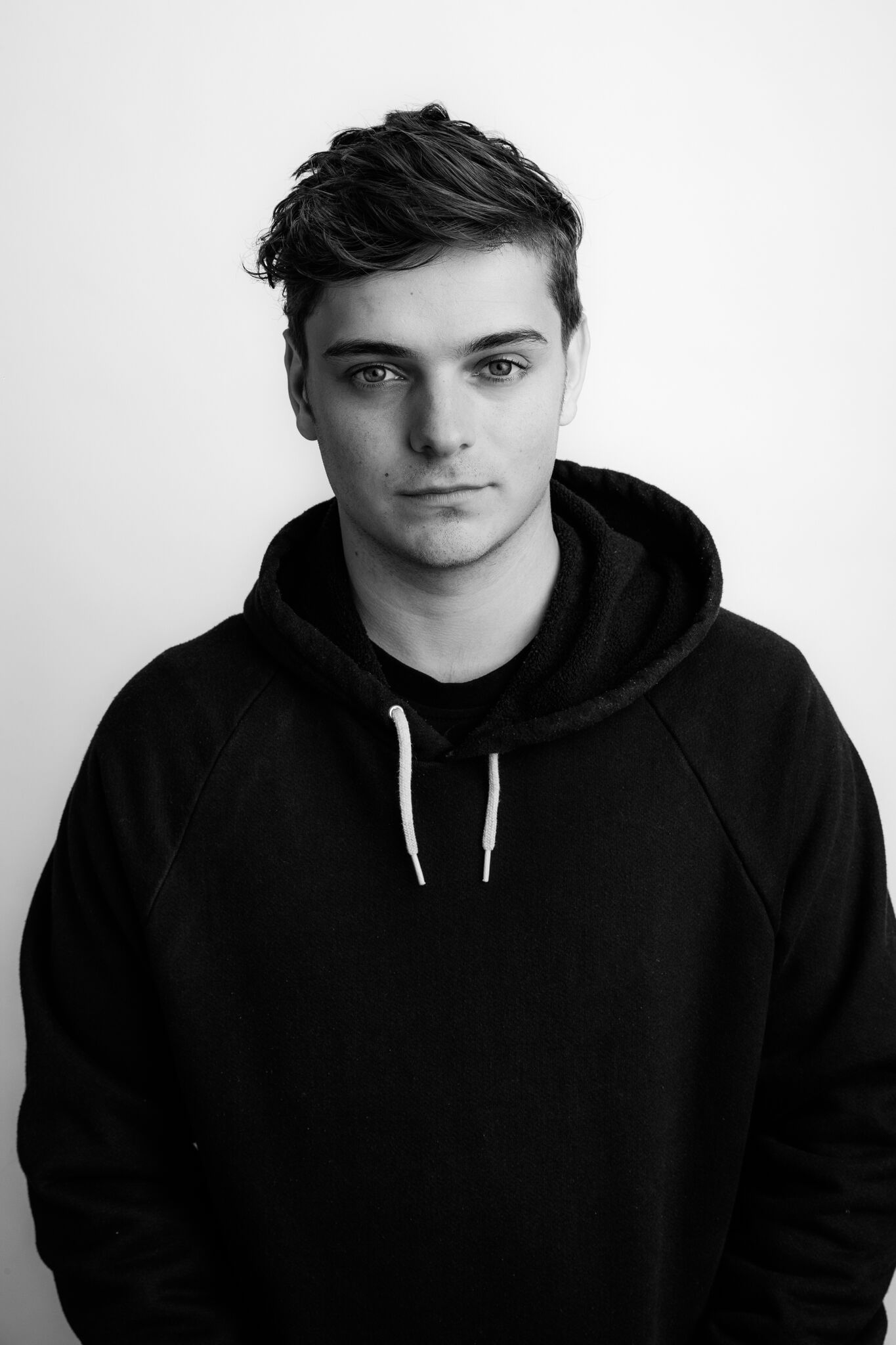 For superstar EDM producer Martin Garrix, performing to a sold out crowd on one of the world’s smallest islands in the central Mediterranean is just another day at work.

At just 23 years old, Garrix has already ascended to festival season veteran status. The renowned DJ and producer has been touring around the world since the release of his breakout single, “Animals” in 2013, wowing crowds at such high-profile festivals as Coachella, Lollapalooza and even the Olympics. Pop Crave recently got the chance to speak with the electro-pop pioneer about his summer plans, including his upcoming spot on Isle of MTV Malta located south of Italy in the Mediterranean Sea.

What can fans expect from your upcoming Isle of MTV Malta performance?

A massive production and lots of energy! At the moment I’m recovering from my ankle surgery, which meant we unfortunately had to cancel some shows. But I can’t wait to get back on stage and perform in Malta!

Garrix injured his ankle during a DJ set at Las Vegas’ OMNIA last month, and was forced to cancel a number shows in order to undergo surgery. Now in recovery mode, the DJ has officially announced his first show back will be at Ushuaïa in Ibiza on July 4th.

How much preparation goes into such a big show?

A lot. I’m a perfectionist. My team and I are always trying to improve the show and make it even bigger and better than the last one.

You performed at last year’s Summer Daze Festival, also in Malta. How would you describe the Maltese audience?

Cheerful and full of energy.

Last August, he performed to thousands at Malta’s Ta’Qali National park alongside artists like Rita Ora and Danny Howard.

How important are events like Isle of MTV and the MTV music week to the island, and to the live music industry in general?

I think it’s super important to organize things like that on the island since it draws a lot of attention. And of course it’s fun!

What has been your most memorable live performance?

I really won’t be able to choose.. I’ve been lucky enough to have done so many amazing shows in the craziest places: from the first time playing the Ultra main stage, to Coachella, to performing at The Olympics.

If you could pick 5 artists, to formulate your dream festival line up. Who would you pick and why?

I listen to all kinds of music, so I think I would pick a very diverse range of artists so maybe Pharrell, Billie Eillish, Shawn Mendes, Post Malone and Tiesto.

What songs do you have on rotation this summer?

The tracks of the artists from my label STMPD RCRDS.

What is next for Martin Garrix?

Lots of shows and new music!

Martin Garrix will be performing alongside Bebe Rexha, Ava Max and more at Isle of MTV Malta on Tuesday, July 9th. To find out more information on the event, and to secure your free tickets visit here.

#BadBunny for the June/July cover of @GQ.

#DemiLovato reveals the title of their lead single is “Skin of My Teeth.” ...

#SelenaGomez reveals to @DEADLINE in a new interview that she’s in LA working on her next studio album. ...

#KendrickLamar debuts every song from his new album, #MrMoraleAndTheBigSteppers, in the top 60 on this week’s #Hot100. Four of the songs lane in the top 10.
⠀⠀⠀⠀⠀⠀⠀⠀⠀
#Lamar becomes the fourth artist to chart at least 13 songs in the top 40 simultaneously. ...