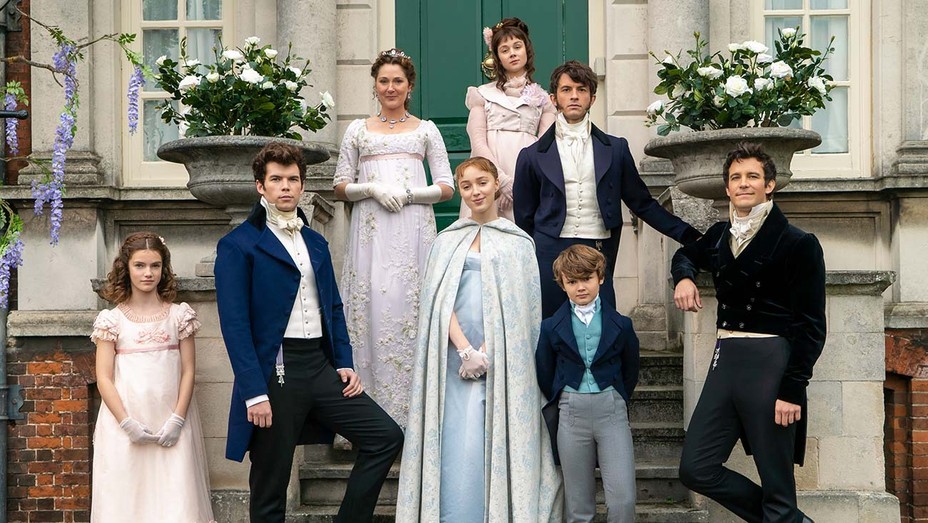 Released on Christmas Day, the Shonda Rhimes-produced period drama was streamed by 82 MILLION households around the world within the first 28 days. Notably, Netflix doesn’t provide data on how many people completed the show or even a full episode. Instead, the streamer counts homes that played the first two minutes of the show.

The achievement is still impressive, though, as ‘Bridgerton’ surpassed Netflix’s original projections for the show by 19 MILLION streams. It beat the previous record-holder, ‘The Witcher,’ by over 6 MILLION streams.

Thank you for making Bridgerton our biggest series ever pic.twitter.com/Euac58hs61

Netflix attributes the show’s success to Shonda Rhimes and her commitment to diversity on screen, among other things:

“Shondaland’s fans have come to expect diversity in all her shows,” Jinny Howe, VP of Netflix original series, wrote in a statement.” “‘Bridgerton’ took a seed of truth about Queen Charlotte’s background to reimagine her as a Black monarch using her power to affect broader change in British society. The empowerment of people of color and women made ‘Bridgerton’ feel accessible and contemporary, resonating with audiences all around the world.”

Created by Chris Van Dusen, ‘Bridgerton’ is based on Julia Quinn‘s nine-part book series set within the upper English society during the Regency Era (1811-1820). Netflix has already renewed the show for a second season with production expected to begin this Spring.

In light of the show’s massive launch, check out the Top 10 original Netflix shows by viewership within the first 28 days of release:

*Note: Stats for ‘Stranger Things’ were recorded before Netflix changed its viewership methodology. At the time, Netflix only counted viewers if they completed at least 70% of the first episode. Beginning in late 2019, Netflix inflated its measurement by counting any viewer who completed the first two minutes.

Do you plan to watch a second season of ‘Bridgerton’? Share your thoughts with us on social media at @PopCrave! 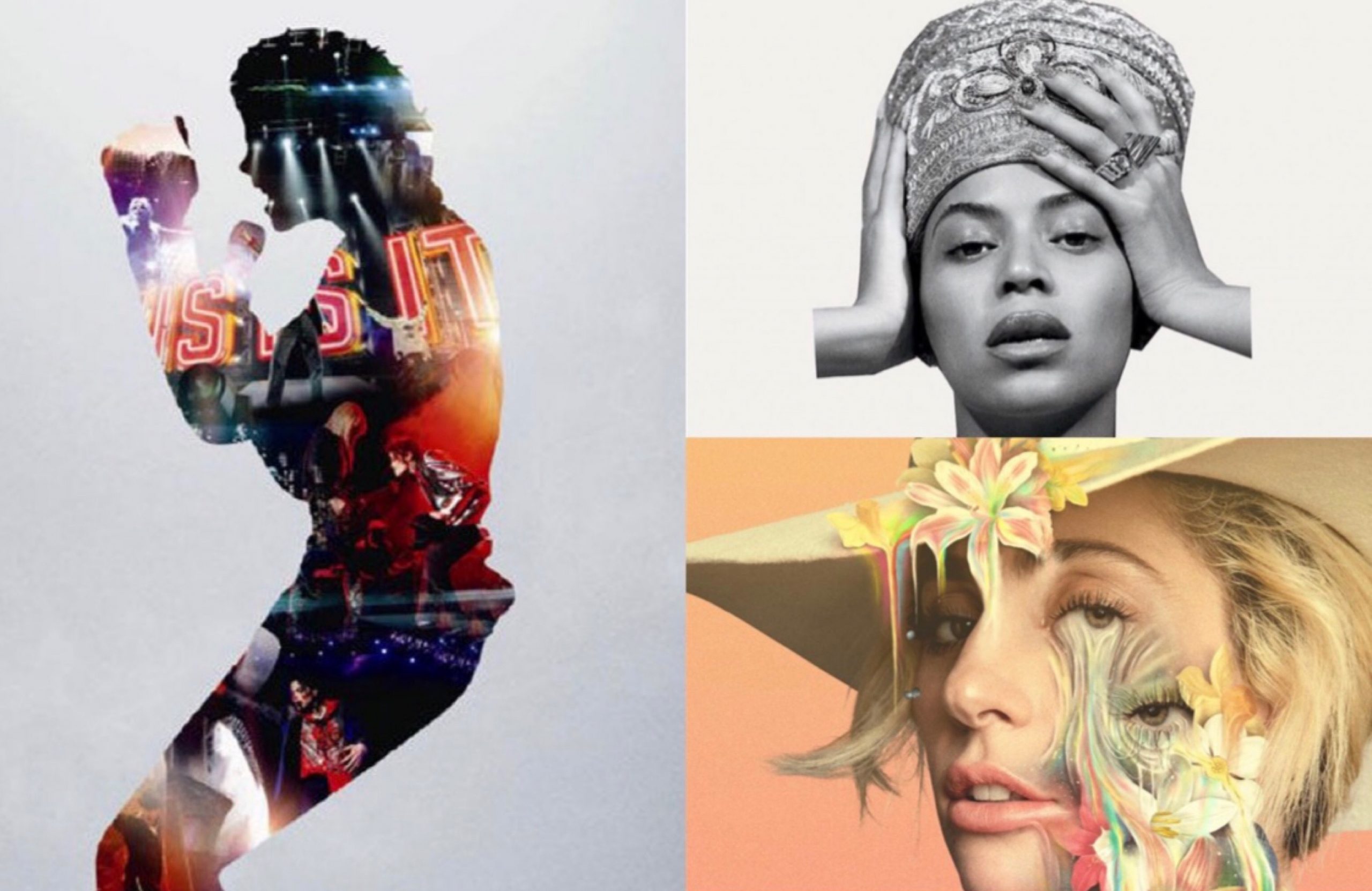 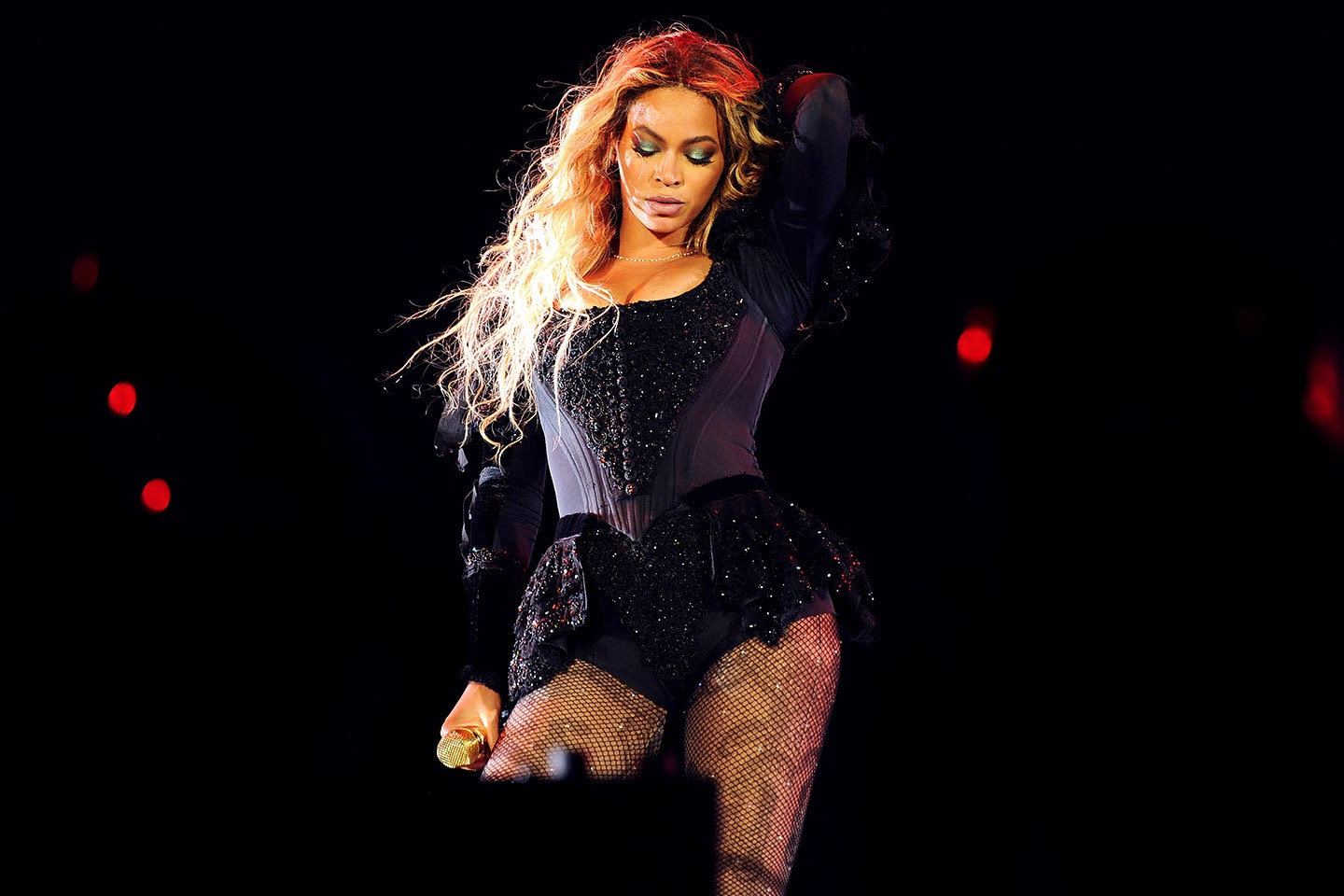