10 Songs That Deserved The Single Treatment This Year 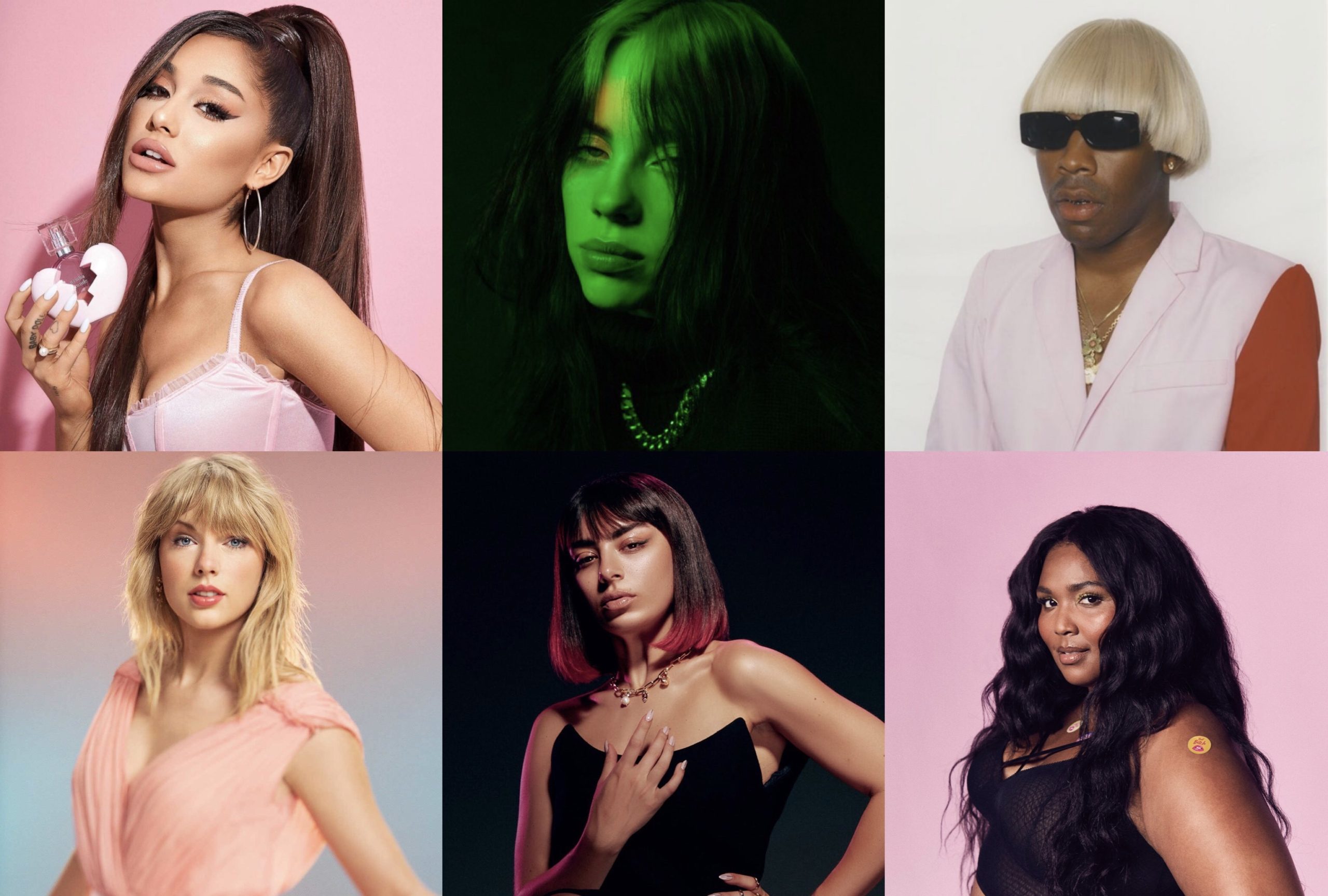 If you’re a true die-hard pop stan, then you’ve probably found yourself daydreaming about how your fave should execute their next album cycle down to the day of the lead single, the project’s genre influences, the music video, the social media announcements, and so much more. And as stans, it’s simply in our DNA to share critiques on the era at large when all the dust has settled.

With 2019 coming to an end, Pop Crave is looking back at some of the most stellar album cuts of 2019 that deserved to be given radio push, an official music video, A+ promotion and so much more – AKA, “the single treatment.” Continue reading below for 10 songs this year that had all the goods of an official single, despite not being one:

“Before I Let Go” – Beyoncé

Beyonce‘s historic headlining set at Coachella has proven to be the gift that keeps on giving. In addition to releasing her critically-acclaimed Netflix documentary, “Homecoming,” Beyonce blessed fans with a live album of the same name that included the bonus track, “Before I Let Go.” Beyonce’s infectious, bouncy cover of Maze‘s 1981 track perfectly captures the spirit of her Coachella set and has amassed the most Spotify streams among all the album cuts (37 MILLION to date). With an official dance challenge and millions of streams already laying the foundation, “Before I Let Go” may have been a sleeper hit this summer with enough radio push and an official music video. – Drew Howard

Tyler, The Creator reached new heights with both critics and streaming platforms on his fifth studio album, ‘IGOR,’ making it all the more confusing why the project has only spawned one official single. If we had things our way, Tyler would’ve followed up the lead track ,”EARFQUAKE” (peaking at #13 on Hot 100 – his highest rank to date) with the rave-ready “WHAT’S GOOD.” While it failed to enter the Hot 100, “WHAT’S GOOD” remains one of the more approachable tracks on the highly-experimental project that deserves a place on every club DJ set list. Tyler described the track best himself when he captioned the track’s teaser video with two simple words: “volume up.” – Drew Howard

It’s hard to fault Lizzo for her single choices considering they were directed by organic public interest, not her label. While “Good As Hell” made perfect sense as the follow up single to “Truth Hurts,” we’re still rooting for the 2018 underdog bop that is “Boys.” Not to be confused with Charli XCX‘s track of the same name, “Boys” has all the attitude and energy of “Truth Hurts” with a throwback quality that makes it feel destined for every wedding dance floor. It’s certainly not too late to breathe new life into this 2018 single on radio and streaming. Plus, it’s absolutely perfect for a remix – we’re looking at you, Bruno Mars. – Drew Howard

While Taylor Swift has long been vocal on the double standards she faces as a woman in the music industry, “The Man” marks the first time she’s translated such thoughts so clearly into a full blown pop song. The track’s timely lyrics about female empowerment and “ballers” (men)  versus “bitches” (women) makes it an appealing single candidate, especially when you consider Swift‘s ongoing dilemma around the sale of her master recordings to Scooter Braun. Even if the song didn’t achieve massive chart success, choosing “The Man” as a single would’ve been worth it alone for Swift‘s trademark theatrics and easter eggs in the official music video. – Drew Howard

Pretty much every song off of Megan Thee Stallion‘s 2019 mixtape, ‘Fever’ deserves to be given the single treatment, but “W.A.B.” (Weak Azz Bitch) takes the cake for us. With its thumping, electro-pop underbelly and a chorus that anyone can chant along to, “W.A.B.” perfectly captures the charismatic energy of Megan that made her the ultimate Hot Girl of Summer 2019. It feels like the perfect crossover hit between pop and rap audiences that already make up Megan‘s rabid fanbase. – Drew Howard

“Want You In My Room” – Carly Rae Jepsen

Carly Rae Jepsen‘s “Want You In My Room” is another magical examples of producer Jack Antonoff’s throwback pop sensibilities. Following the release of singles “Party For One,” “Now That I Found You” and “No Drug Like Me,” “WYIM” proved to be the standout album cut for fans thanks to its 80s-influenced sound and Daft Punk-influenced chorus. It should’ve been the lead single that bridged the sonic gap between Jepsen‘s 2015 masterpiece, ‘Emotion’ and ‘Dedicated,’ but at least we can say we got a stellar music video. – Drew Howard

Boasting a healthy 172 million streams on Spotify alone, this album cut from the biggest debut album of the year is a radio hit waiting to happen. The most melodic and hook-heavy song on the record, but one that keeps that Billie Eilish creepiness, it would have been an excellent follow-up to the stratospheric “Bad Guy”. The samples from ‘The Office’ set up the perfect theme for the video, and with Eilish being one of the coolest names in music right now, we’re sure that the cast of the iconic and widely beloved show would love to feature. – Sami Baker

“Don’t Throw It Away” – Jonas Brothers

With the #1 smash “Sucker,” one of the biggest album sales weeks of the year and a hit tour, the Jonas Brothers certainly exceeded expectations this year with their comeback era – and it’s not even over yet. That said, this falsetto-filled Greg Kurstin number lands exactly in fourth single territory, a final push as the dust settles on the era. – Sami Baker

Despite establishing herself as a keen and accomplished collaborator, pop’s musical chameleon shines brightest all by herself on this thumping album cut. It’s Charli at her most comfortable – forward-thinking and rave-ready. “Silver Cross” is sure to be in her sets for years to come given it sits in the same vein as the widely popper-ular “Vroom Vroom.” – Sami Baker

In the past year, Ariana Grande has managed to do what pop stars dream of doing by merging her stan support with general public recognition to reach superstar level. In order to do that, however, the music has to deliver. That much is evident across all of ‘thank u, next’, but particularly on “NASA” – the most streamed non-single/non-promo single on the record. Despite not being given the single treatment, the song debuted in the Top 20 of the Hot 100 and became a fan-favorite on tour, with many of us hoping we’d see a visual someday. Shoutout to Shangela! – Sami Baker

The Female Producers We're Rooting For in 2020