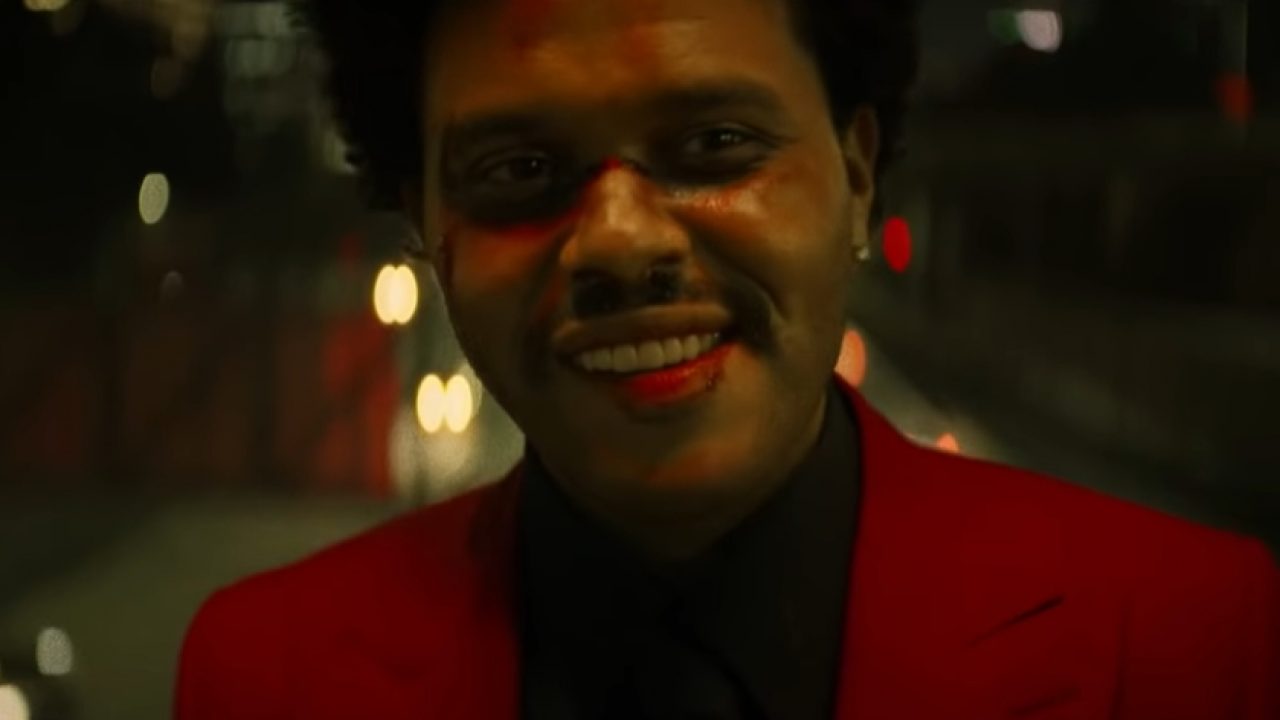 The Weeknd is throwing his support behind 99-year-old Captain Tom Moore whose charity single, “You’ll Never Walk Alone,” is battling “Blinding Lights” for #1 on the UK singles chart.

Captain Tom, a former British officer who is known for his philanthropic work, teamed up with Michael Ball and the NHS Voices of Care Choir on the charity single. All proceeds from “You’ll Never Walk Alone” will support NHS staff and volunteers caring for COVID-19 patients.

Captain Tom announced the fundraising campaign for NHS Charities Together ahead of his 100th birthday on April 30th. To bring attention to the effort, the veteran completed 100 laps of his garden with the help of a walking frame.

Current projections by Official Charts have “Walk Alone” going #2 on the singles chart behind “Blinding Lights.” Following the report, The Weeknd encouraged fans to buy/stream Captain Tom‘s song and propel it to #1.

everyone in the UK please support @captaintommoore / @mrmichaelball single so this incredible 99 yr old war veteran, walking for the British National Health Service @NHSuk & now raised $35 Million can have a No 1 for his 100th birthday in the UK!We’re routing for you. XO! pic.twitter.com/P788bggQRn

The Weeknd‘s support on social media could definitely affect the race. “You’ll Never Walk Alone” currently leads the Official Charts sales flash with only a few thousand chart sales separating Captain Tom and The Weeknd. Official Charts reports that downloads of the charity single would need to “accelerate significantly” throughout today to go #1.

At 99, Captain Tom would become the oldest living artist in the history of the Official Charts to go #1 if “Walk Alone” reaches the summit. The current record-holder is Tom Jones who topped the chart at age 68 with his Comic Relief single, “(Barry) Islands in the Stream,” in 2009.

Which song do you think will go #1 on the UK Official Charts? Share your thoughts with us on Twitter at @PopCrave!