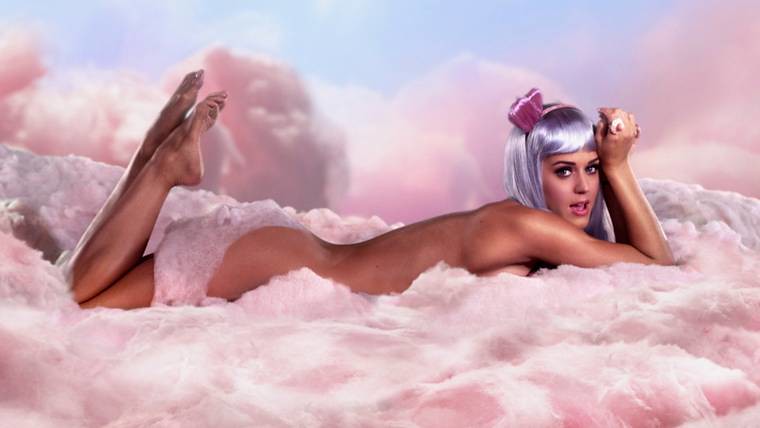 It’s safe to say that most music fans (especially pop fans) love an album era – the singles, visuals, concept and tour. Over the past decades, the industry has seen its fair share of them – whether it’s Michael Jackson’s Thriller with its revolutionary and iconic music videos, or more recently, Katy Perry’s Teenage Dream and its record-tying five No. 1 singles (six if The Complete Confection re-release is included). Massive eras have defined the scope of the industry and it seems that record labels have mastered the formula for scoring a hit era. However, the rapid growth of streaming services is changing this formula completely.

The way in which music has become consumed in recent years has changed the dynamic of how artists are releasing and promoting their work. Services like Spotify and Apple Music (which have over 96 million and 50 million paid subscribers respectively) have made music more accessible and easily-discoverable than ever, meaning that traditional promotional techniques like televised performances are no longer as effective as in previous years. Playlist placements now play a prominent role in a song gaining traction – Spotify’s Today’s Top Hits playlist with over 23 million followers is known to hold the most power.

Those who have a premium subscription on Spotify and all Apple Music users can access an entire album upon its release without having to pay for the album directly (a premium subscription costs just $9.99 per month – the same as the average price of an album). This not only gives audiences more motivation to listen to the album, but also allows them to decipher their favorite tracks and save them to their library. This mode of consumption tends to have two key impacts on an album cycle: it often means that an album rarely scores more than three hits, and that the listeners decide its next single (which usually ends up being the final hit of the era).

In most instances, there is a general consensus on the “best” song among listeners; the song receives the most streams and end up having to be pushed as a single. Notable cases of this are with Post Malone’s Better Now from Beerbongs & Bentleys, which received over 40 million Spotify streams in the album’s release week, debuting at No. 1 on the Spotify Global Chart and at No. 7 on the Billboard Hot 100 (it later peaked at No. 3 and spent 19 weeks in the chart’s top 10) and Drake’s In My Feelings from Scorpion, though it didn’t take off until its second week, going on to become a ten-week No. 1 on the Hot 100 and a viral sensation.

Previous blockbuster eras saw over five singles released, with all becoming certified hits; Taylor Swift’s 1989 scored five US top 10s (including three No. 1s) and Janet Jackson’s Rhythm Nation 1814 scored a record-breaking seven top 5 singles on the Hot 100. Recent eras rarely score more than three hits – two pre-album singles and another which takes off with the release of the album. Though albums with huge success now can still score numerous top charting singles – the aforementioned Scorpion also scored seven top 10 hits, yet these were just album tracks that free-fell in the following weeks, and not “hits” per se.

Eras are now more fast-moving than ever. Artists are focusing less on getting a catalog of hits from a single album, and more on continuously releasing when they feel best. Post Malone appears to have moved on from Beerbongs & Bentleys, with the release of the No. 2-peaking Wow., and the lack of apparent push of another song from the album. Ariana Grande released two chart-topping albums in less than sixth months and scored five US top 10 singles (including two No. 1s) in under a year. She has even gone on record to say that she’s not fond of eras, and just likes to release music as she feels:

it ain’t ova ! i don’t really like “era’s”. i jus wanna make music and drop it whenever and perform it. i don’t want to conform to the like … ‘routine’ or like ‘formula’ anymore. i love music i ain’t waiting another 2 years to drop it. i want to share it w u when it’s freshhh

Streaming services are only becoming bigger and more widely used (RIAA reported that it made up 75% of all industry revenue in 2018), and so release and promotion strategies used by artists and labels are having to adapt with them. This isn’t necessarily a bad thing; it means that fans are getting more new music at a faster rate than before and it also gives room for lesser-known and upcoming artists to make waves, as the landscape is no longer just dominated by the big names.

2011 Pop Music Forgot About the Men, And We're OK With That

This week, Gunna has outsold The Weeknd AGAIN with 96K units in its 2nd week, while ‘Dawn FM’ falls short with 66K. ...

Fashion icon Manfred Thierry Mugler has passed away at the age of 73. ...

37 years ago today, #Madonna released “Material Girl.”
⠀⠀⠀⠀⠀⠀⠀⠀⠀
It served as the second ‘Like A Virgin’ single and achieved top 10 status in 13 countries across the globe. The track is often credited with helping to establish Madonna’s icon status and cementing her place in pop culture. ...

The #Encanto soundtrack is back at #1 on the #Billboard200 for a second week. It’s the first soundtrack to spend multiple weeks atop the chart since #LadyGaga & #BradleyCooper’s #AStarIsBorn. ...

#Finneas reveals how he embarrassed himself in front of #TaylorSwift. ...