Review: ‘How I’m Feeling Now’ Is One For The Ages. 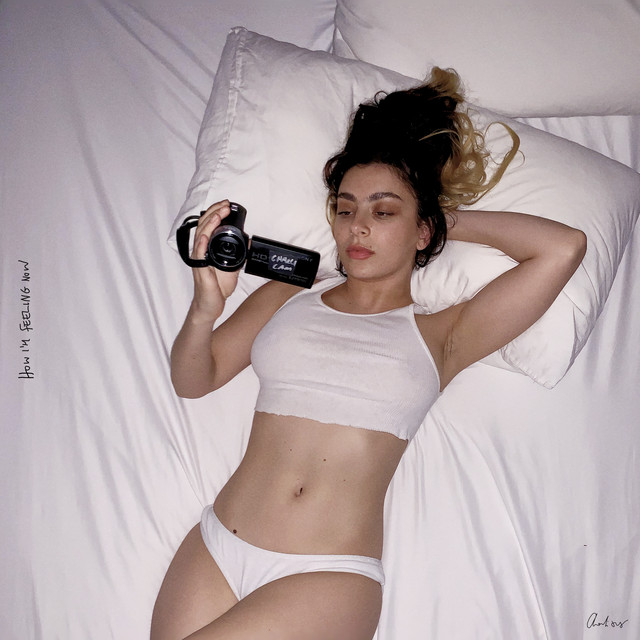 As much of the world has come to a standstill due to the COVID-19 pandemic, Charli XCX has continued to earn her reputation as one of the most prolific figures in pop music. That title is frequently tossed around when describing XCX, so much so that it can start to lose its weight. But when discussing her most recent album, How I’m Feeling Now, not marvelling at the fact that it was created entirely during 5 weeks of quarantine feels wrong. While many artists have been posting creative ventures during this time, nobody besides Charli has been able to amass an entire body of work during quarantine. In this state of the world, the singer versus the artist is more profoundly divided, with Charli thoroughly establishing herself as an artist during this time.

Most profoundly is the fact that How I’m Feeling Now is potentially the new highlight of Charli’s discography. XCX has always been best at her most experimental, scrappy, and unpolished. It is in this state that Charli’s mastering of proper pop songwriting form is most pronounced. Somewhat ironically this collection of tracks feels much more “Charli” than 2019’s Charli.

The most immediate standout still remains the lead single, “Forever.” It’s classic, pure-pop song with a warm melody that even the sheen of A.G Cook’s futuristic production cannot harden. “Pink Diamond” is a ferociously addictive party track that sees XCX successfully callback to the Vroom Vroom era, a long-time fan favorite sound that brought Charli the most aligned she has ever been with the PC-Music sound.

“C2.0” continues an established trend of Charli retooling past tracks into a new vision. She did this with Pop 2’s “Track 10” which morphed into “Blame It On Your Love” (featuring Lizzo) and does it again here, reshaping Charli’s “Click” (featuring Kim Petras & Tommy Cash) into “C2.0.” While the original track is a swaggering ode to Charli and her pals running the indie-pop scene, “C2.0” is a glitchier reimagining with the more somber subject matter of missing her clique, singing “I miss them every night / I miss them by my side.”

Like always, XCX manages to excel in the more vulnerable moments as well. “Detonate” and “Enemy” are moodier standouts that build earworms around the insecurities that come with relationships, especially when put under the strain of quarantine. “I Finally Understand” is another softer, more vulnerable track but the final result feels a bit out of place with the rest of the LP and is less memorable than other standouts.

The most explosive moment on the album comes in the penultimate track, “Anthems.” As an uber-catchy, pulsating dance-bop it is classic Charli with a timely quarantine twist. It builds up to the mega-chorus that demands a shout-along as XCX declares, “I want anthems / Late nights, my friends, New York.”

Not to overhype, but How I’m Feeling Now really does feel like one for the ages. While in the coming months, there will likely be an onslaught of songs, albums, TV, and film inspired by quarantine this one will always stand out. As quarantine begins to end for much of the US, How I’m Feeling Now will likely remain the only full body of work to be entirely recorded, produced and released within the time of quarantine. Not only is it an extremely strong collection of songs, it is something that people can hold on to in this moment and eventually look back at when trying to understand and remember the trying times of 2020.