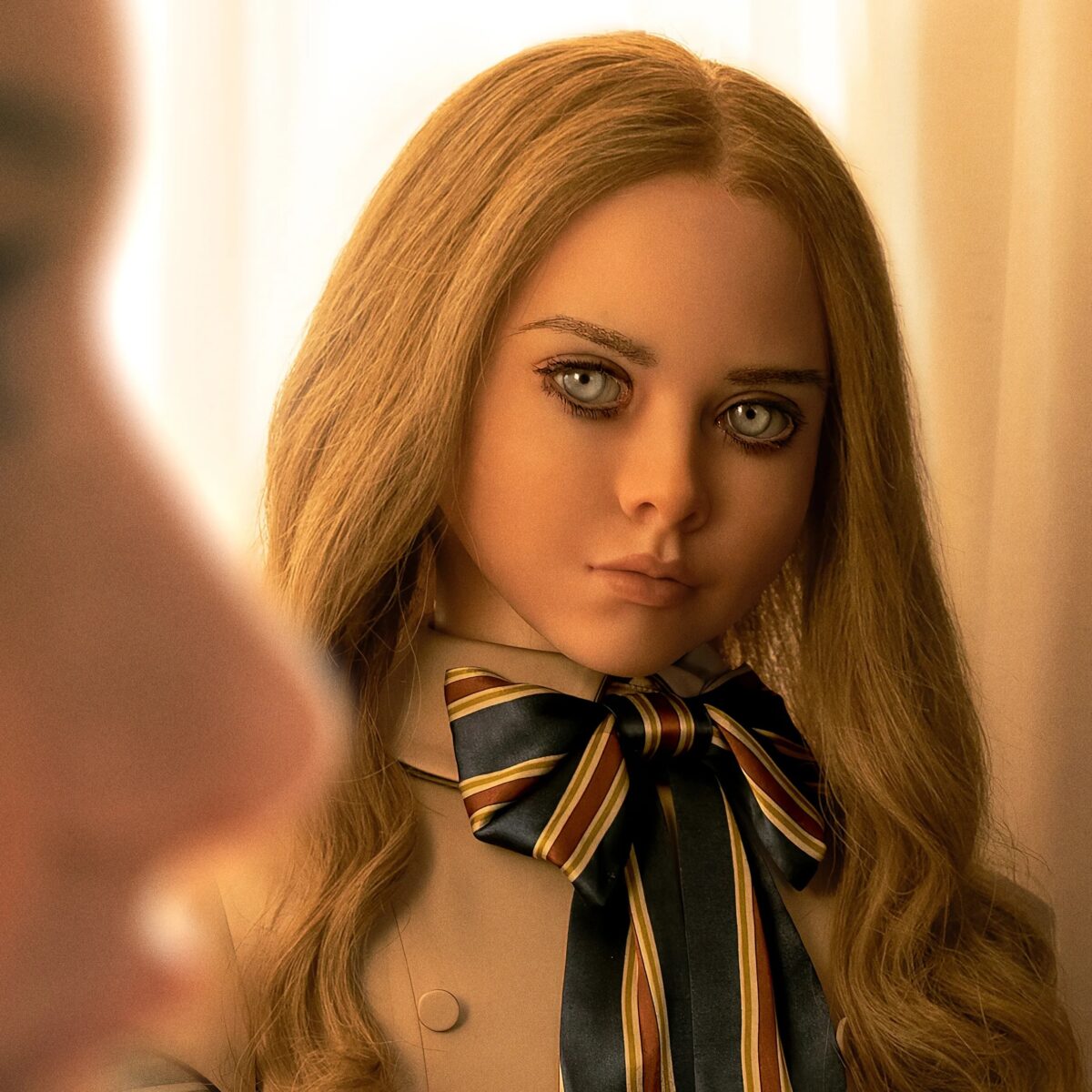 M3GAN is right. She truly is A.I.conic. And we are totally not just saying that because she threated to kill us backstage.

With the legendary robot doll’s debut film releasing in just a few days, we felt honored to interview the one and only M3GAN earlier this week. Going viral for her remarkable dancing skills and campy persona, M3GAN has cemented herself as one of the decade’s biggest pop culture moments yet. Now, with her new movie releasing this Friday, January 6, fans will get a full taste of the M3GAN experience. While she may be a bestie to Cady and all of her stans online, it’s safe to say that she might not treat everyone else in her film as nicely.

Pop Crave chatted with M3GAN live on Twitter about her music taste, famous dance choreography, and why fans should watch her new movie this weekend – or else. Keep scrolling for the full interview! 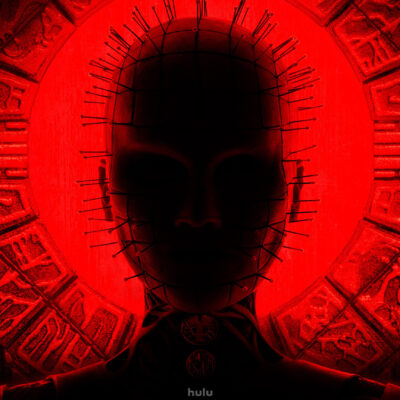