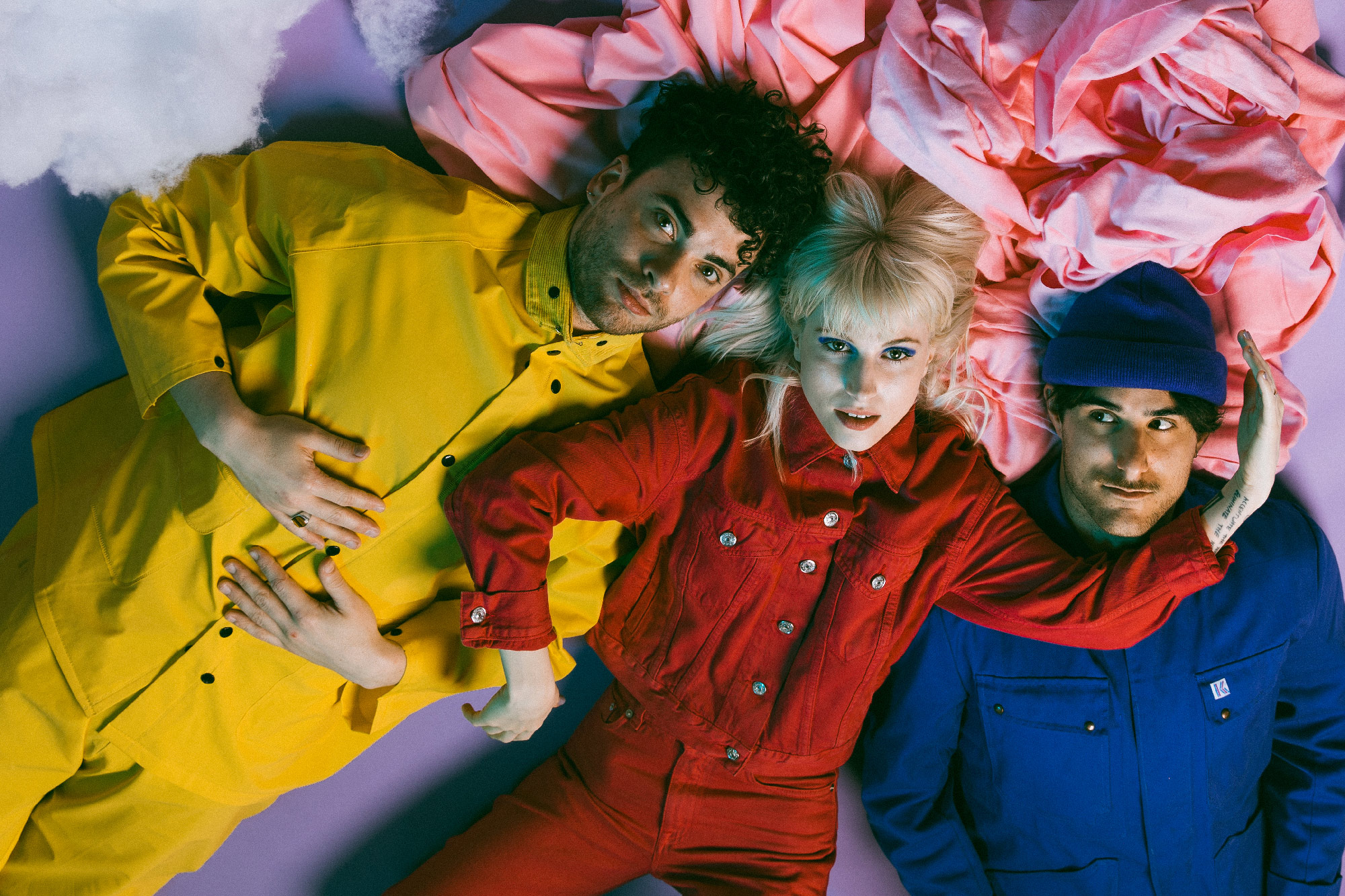 After years of speculation and a string of successful solo features over the last decade, Paramore’s iconic frontwoman Hayley Williams has finally announced her highly-anticipated debut single as a soloist, “Simmer”, which is also the first taste of her new project, Petals for Armor. While it remains to be seen what genre and musical direction this new endeavor will fall under, Williams‘ versatility and strong sampling of solo work across her time in Paramore is assurance enough that it will be excellent.

With all eyes on Williams now, we’re taking a step back to celebrate Paramore‘s acclaimed discography with a look at their best deep cuts. Continue reading for a list of the tracks that separate the casual listeners from the day-one fans.

A pretty track that’s easily missed amongst the neon, despondent sounds of After Laughter, “Pool” takes repeat listens to fully appreciate. This track, like most of the record, balances 80s-inspired idyll with recollections of trauma. On “Pool,” Williams finds herself drowning in her relationship, yet the romantic tone of her delivery and the glittery production could easily convince you otherwise. On a record that prides itself in its candid lyricism, metaphor does all the talking here.

Penned by Paramore’s long-time guitarist Taylor York and Williams at the remarkably young ages of just 12 and 13 respectively, “Oh Star” is a testament to the band’s songwriting power. The song never made it to an official album but was written around the time of the group’s debut, All We Know is Falling, which has a distinctly heavier mood than this mellow and hopeful track.

Turn It Off (‘Brand New Eyes’)

Brand New Eyes is the beating heart of Paramore’s discography. At this point in their lives, the band was at their commercial peak while grappling with internal conflict, heartbreak, and the personal struggles that come when adolescence meets fame. The outcome is a record that balances all of these emotions with a newfound vulnerability that Paramore had yet to fully discover. “Turn it Off’ exemplifies this balance well, showing that you can only look up when you hit rock bottom.

Another song in Paramore’s back-pocket that (initially) failed to make the album it was written for, “Native Tongue” is an infectious, hook-heavy track that embraces the heavier pop direction the band has taken in recent years. This track is definitely too good to be relegated to bonus track territory, but it’s an understandable move given that Paramore has its fair share of tracks exploring pop as it is.

All I Wanted (‘Brand New Eyes’)

This song deserves recognition purely for the vocal dexterity that Williams demonstrates throughout, all while maintaining the raw emotion that has made her voice so iconic throughout the band’s history. This track is special because the verses demonstrate a softer, smoother side of Williams’ voice as a storyteller, while the chorus proves her power as a vocalist. Given said chorus, it’s unsurprising that audiences have never seen this song performed live – it would be a huge vocal strain to consistently sing – but perhaps it could make a special appearance at the next Parahoy (Paramore’s beloved cruise/concert experience).

This is pop-punk at its best, Riot! era Paramore with the dramatic flair of a Panic! at the Disco song. It’s quite remarkable that this was never pushed as a single, as it stands out strongly against some of the most popular Riot! tracks especially given its radio-friendly hook.

Diehard Paramore fans understand the melancholy feeling that follows the release of a new album, that gut sense that the group’s latest project may be their last. But on their most recent effort, After Laughter, the band put these feelings to bed with the return of Zac Farro as a full-time member of the band after his departure with his brother Josh in 2010. “Grudges” is a sweet, nostalgia-charged song about a rekindled friendship – in this instance between Farro and Williams – and letting go of past resentments for personal growth.

I Caught Myself (‘Twilight OST’)

It is widely accepted that “Decode,” the more popular Paramore contribution to the Twilight soundtrack, is one of the band’s greatest feats. But this fan-favorite nestled further down the track list deserves some of that attention, too.

No artist can ever really know how their songs will stand the test of time upon initial release. That is, unless you make sequel tracks years later to give your music a second life, as Paramore did with Riot! fan-favorite “Let the Flames Begin.” “Part II” is more than just a sequel, though; it bridges the sonic gap between old Paramore and new. “Let the Flames Begin” speaks of the angsty wall-of-sound style that Paramore built their name with, and “Part II” builds on that, opting to be more meticulous with how it uses instrumentation. It’s the grown adult that grew out of the scene kid you were in high school.

If there’s one theme that runs throughout Paramore’s discography, it’s hope. In particular, holding onto that hope in the face of adversity. Given the band’s Christian roots, it’s expected that this virtue would shine through, but it’s their ability to make it such a universal message in a song like “Last Hope” that is powerful. Regardless of your personal situation, this song is therapy. Williams‘ achingly cathartic lyricism is enough encouragement to keep going.

In fact, it probably wouldn’t qualify as a deep cut – it is universally recognized as one of the band’s most important songs – but it encompasses the message of the band best while demonstrating the strength of the fan/artist relationship with Paramore. It holds a special place in the heart of many Paramore fans, old and new, and is arguably their best album track. This is the track that would go to inspire the most lyric tattoos, incite hundreds of cellphone torches swaying in the air, and result in the most tears.

What are your favorite Paramore album tracks? What would you have included on this list that we did not? Let us know over at @PopCrave!