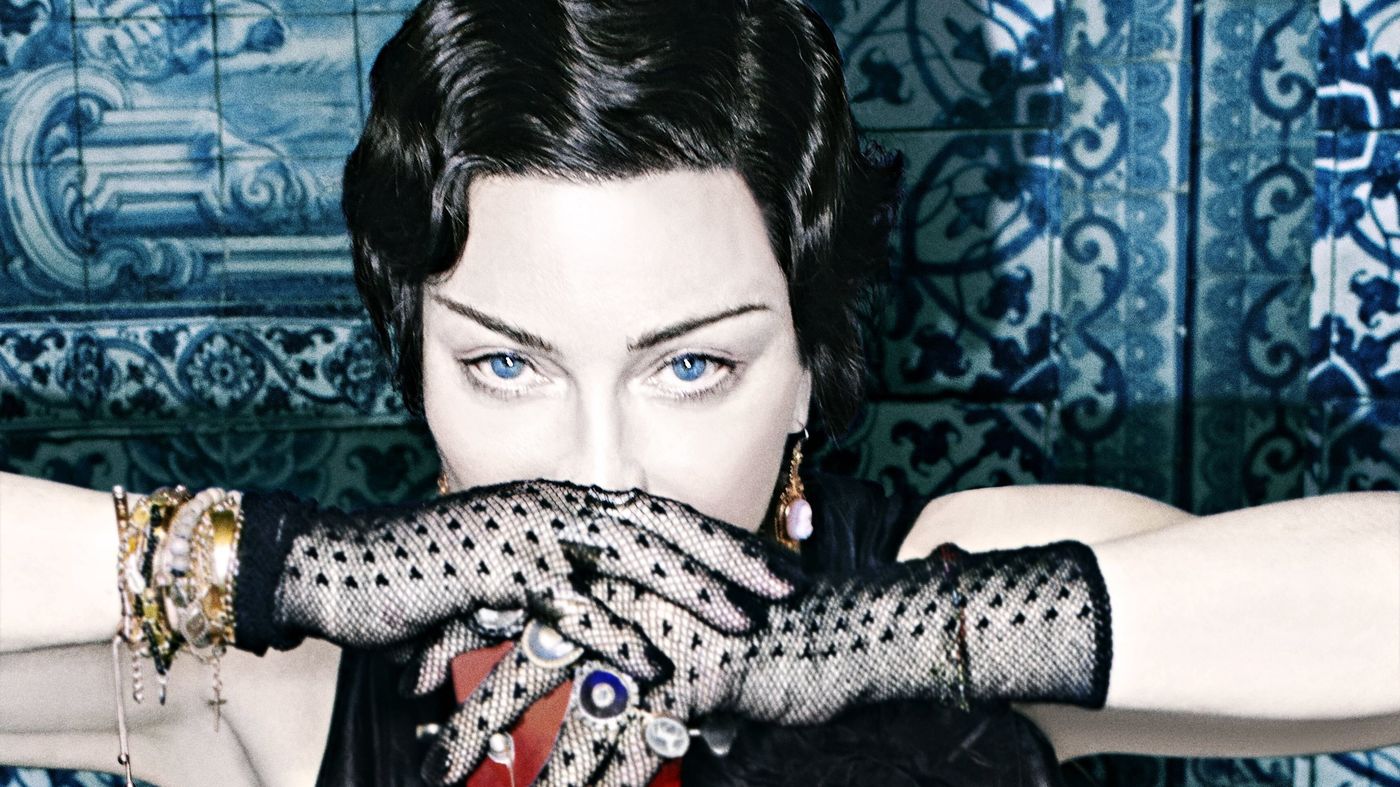 Madonna‘s quarantine diary series took a somber turn today as the singer mourned the loss of three people in her life who died of COVID-19 in just one day.

The icon has been updating fans on her wellbeing during the COVID-19 pandemic with a series of “quarantine diary” entries. The vintage snapshots see Madonna typing and narrating her thoughts over a typewriter as she tries to make sense of the global crisis.

“We can’t always have a good day,” the singer began, revealing she hadn’t slept the other night following the death of three people in her life from COVID-19 within just 24 hours.

“In the last 24 hours my cousin has died, my security guard’s brother has died, and Orlando Puerta, a very important person who played a very important role in my life in terms of getting my remixes to chart on the dance charts, [which was] in large part due to Orlando‘s passion and commitment to my music.”

Puerta joined Madonna‘s team in the late 1990s, Billboard reports, where he helped with marketing efforts on ‘Music,’ ‘Confessions on a Dancefloor,’ ‘Hard Candy,’ ‘Rebel Heart’ and ‘Madame X.’ Thanks in part to Puerta‘s efforts, Madonna has scored a record 50 #1 songs on Billboard’s Dance Club charts.

“I am forever indebted to Orlando and he will be sorely missed,” Madonna told Billboard. “His passion and commitment to dance and club music had no limits and he was a very big reason I had 50 number ones on the dance charts.  Thank you Orlando. RIP.”

Madonna capped off the diary entry on a light note, saying she’d be heading to bed to watch the last episode Lil Dicky‘s FX show, ‘Dave.”

Puerta reportedly passed due to an upper respiratory infection. An official statement on the Citrusonic Facebook page clarifies that the results of Puerta‘s COVID-19 test taken before his death have yet to be revealed.

Fans Have Strong Opinions In The Weeknd Vs. Usher Debate 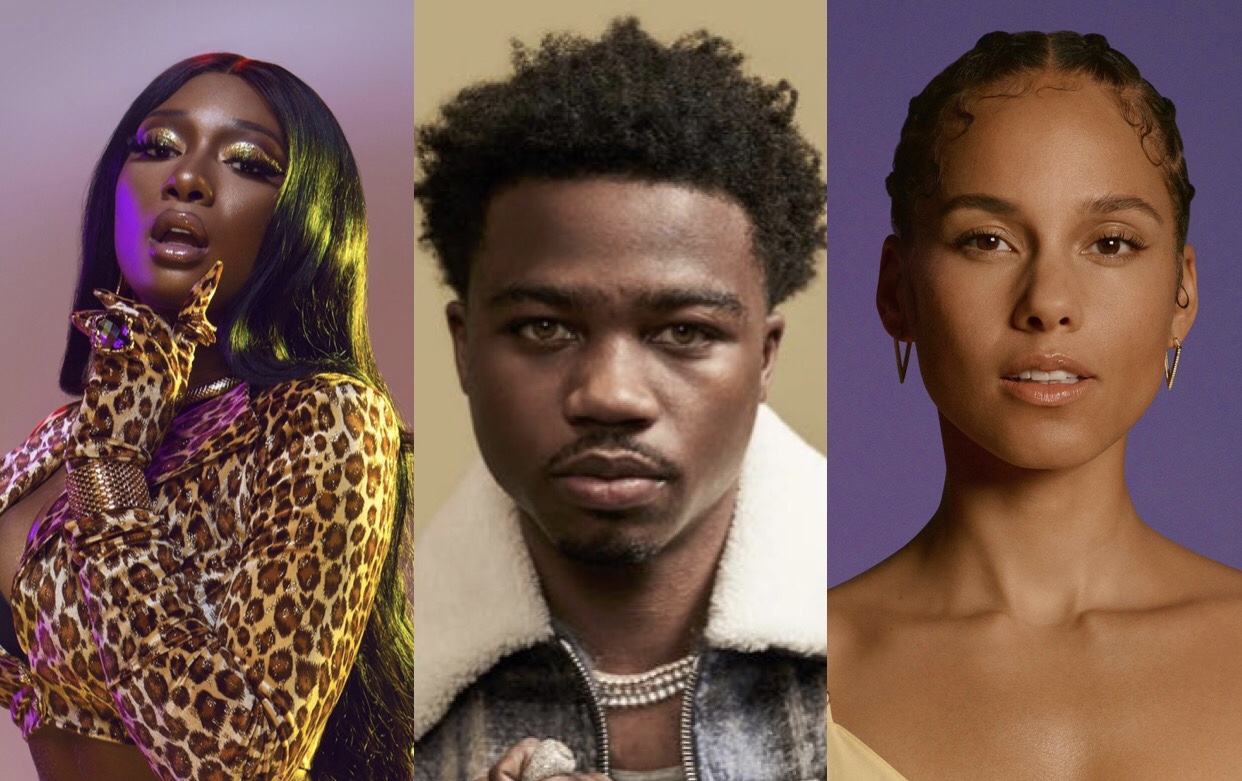