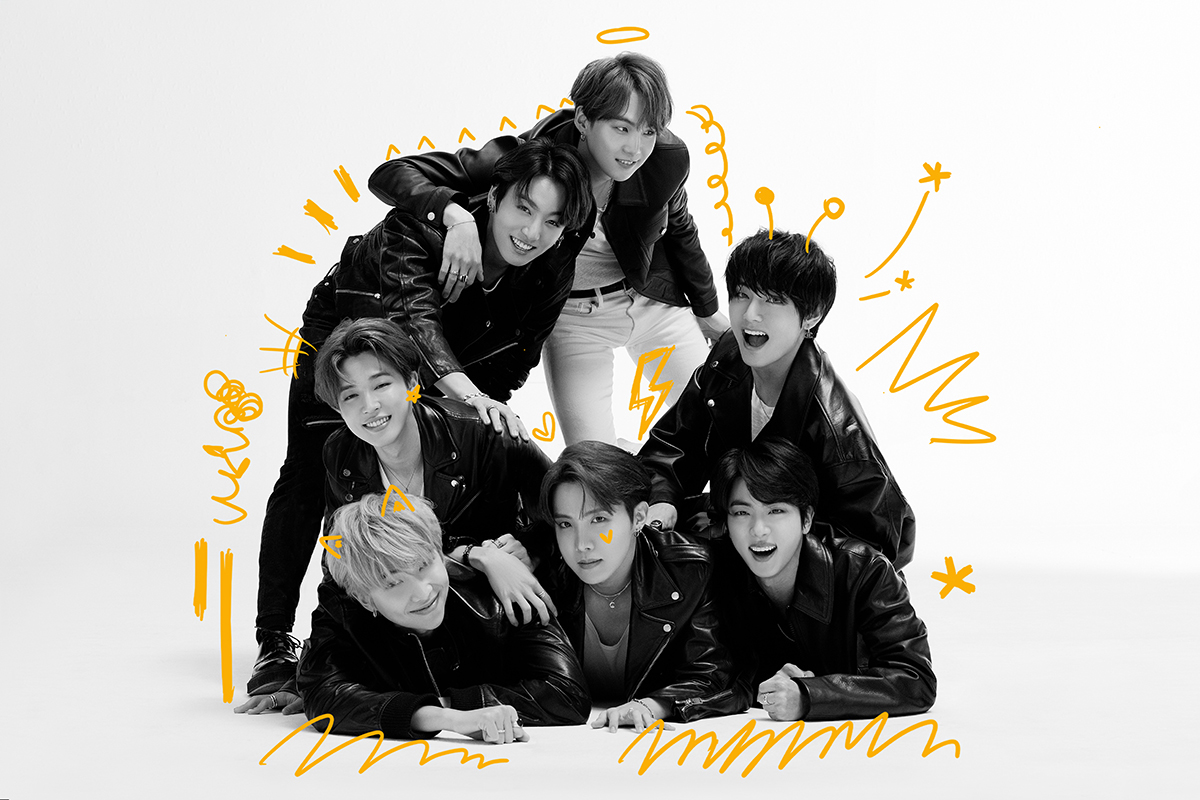 BTS fans are finally getting what they deserve: an episode of Carpool Karaoke on “The Late Late Show” with James Corden.

“The Late Late Show” Instagram page announced Monday that the boy band will join Corden for their first Carpool Karaoke segment on Tuesday, February 25th. The episode comes four days after the release of their highly-anticipated new album, ‘Map of the Soul: 7’ on Friday, February 21st.

What songs do you want to see BTS sing on Carpool Karaoke? Share your thoughts with us on Twitter at @PopCrave!

Apple Music Users Can Already See Their Top Songs Of 2020