BEHIND THE HITS: Producer J. White Did It Talks “Savage” 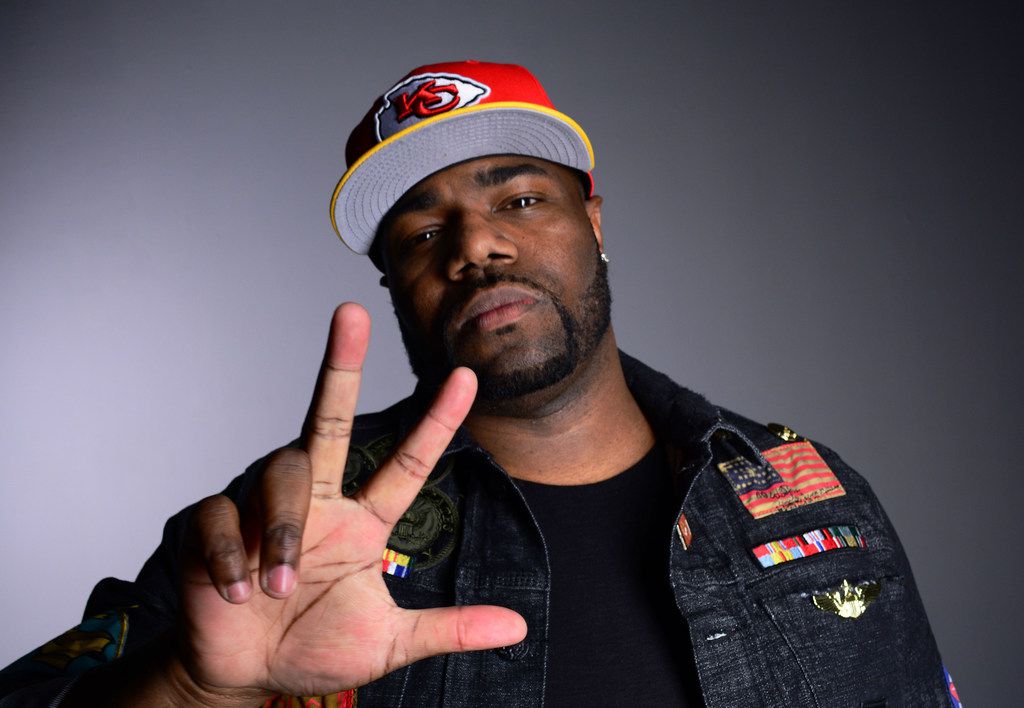 Believe it or not, but even “Savage” producer J. White Did It had no idea Beyoncé was remixing Megan Thee Stallion‘s hit track until the day it came out.

Dropped by surprise on Wednesday, April 29th, Megan Thee Stallion solidified herself as a force in hip-hop with the official “Savage” remix featuring fellow Houston native Beyoncé. “I heard about it an hour before it was about to come out,” the producer reveals to Pop Crave. “I was just as shocked as you. I didn’t know.” The remix would go on to propel the track to #1 on the Hot 100 following its dominance on TikTok, which to date has been used in close to 30 MILLION user-generated videos on the platform. The song currently sits at #2 on Billboard’s Songs of the Summer chart behind “Rockstar” by DaBaby and Roddy Ricch.

J. White Did It, the sole producer behind “Savage,” has found himself at the center of chart-topping female rap. Hailing from Dallas, Texas, the 35-year-old hitmaker started working with Cardi B as early as 2016 before producing her groundbreaking hit, “Bodak Yellow” the next year. J. White kept the momentum going with another production credit on Cardi‘s “I Like It” with Bad Bunny & J Balvin along with her 2018 standalone single, “Money.” In addition to work with 21 Savage (“a lot”) and Gucci Mane (“Big Booty”), J. White has played a prominent role in Iggy Azalea‘s steady comeback (“Sally Walker,” “Lola”). To date, the producer has earned three Grammy nominations and one win.

With “Savage” looking to dominate for the foreseeable future, J. White Did It isn’t ready to take his foot off the gas anytime soon. Pop Crave caught up with the hitmaker to talk about the making of “Savage,” women in hip-hop, and what people can expect from new Cardi B and Iggy Azalea music.

How did you and Megan first link up?

Me and Meg, we linked up initially through Instagram in 2018, like late 2018. She was like ‘Yo, let’s work!’ But we just never got to it, until last year. I had asked her to hop on this record with Gucci Mane called “Big Booty.” That was our first meeting. But then “Savage” happened, that was our very first record. That was our very first song together out of the gate, and it’s #1. That’s crazy.

Had you been sitting on the “Savage” beat for a while, or did it just happen in the studio?

With me and her, the songs we did were in the studio. We’ve been together, and we just create the songs. I think I posted on my Instagram the picture of that day, creating “Savage.” We were in Miami, it was around 2 pm when we cut that record. I pulled up the beat, started on beat, and then she ended up with the lyrics, the rest is history. It was pretty quick.

When I finish these records, I’m so involved. I’m definitely giving the energy toward what we need. It’s such a team thing.

I pretty much produce it and create the best vibe. I love Megan because she honestly lets me produce her. She always says, “J. White, give me a beat I can go off on!’ I said, ‘I got you! Let’s go!’ We finally did it. She texted me right before they announced it was going #1, she was like, ‘J. White you told me this song is going #1, and it really has.’ More hits on the way!

Is it true that Beyoncé initiated the “Savage” remix?

That was tearing me up because I don’t really like surprises. The first time we all heard the remix, we all heard it together. I had nothing to do with none of that. I was just happy they didn’t change my beat! I sat there and heard the song and was literally like “WOW.” Great song! This is is really, really good. “Savage” has now arrived on the remix level, let’s go! The song was already doing good by itself, but that remix… it took it to a whole new level.

“Savage” sounds like a J. White song, but it fits in really nice with Megan’s discography

With me and Megan it was a perfect marriage for us. And it was the right time. Timing is everything.

The song came out in a crazy time for the whole world going through this pandemic. We don’t know what’s what. It was a beacon of life in a dark moment. I’m just happy honestly to be a part of something like that. That’s why I do music, to bring some type of life or good to a dark situation. I know some people call our song the COVID-19 anthem, but I want to call it a song that was a light at the right time.

Whatever she was going through, I was more so happy that OUR song came out. I was really happy about that. Really happy. I was like, man, I hope people like this song as much as we like this song.

Megan @TheeStallion says her independent label 1501 Certified Entertainment won’t allow her to release new music after she attempted to renegotiate her contract.

And then it obviously blew up on TikTok

The TikTok people, the kids just took it over and it became its own thing. The whole world became a savage! What was cool about this record is we didn’t go in saying “this will be big on TikTok.” TikTok literally just said, ‘we like this song and it’s going to be big on TikTok.’ We made a song to us that felt good. It did what it had to do, that’s so dope.

Can we assume you’ll be working on Megan’s debut album?

Heck yes. Heck yes! Megan texted me the other day, ‘J. White if you don’t send me those beats I can go off to!’ I’m just a perfectionist, and she was like ‘send me whatever, I don’t care! Send me tracks!’ So Megan, when you read this, I got you. Hopefully by the time this interview comes out you’ll have some beats. If not, hold on.

As a producer, you’ve found yourself somewhat at the center of popular female rap. What do you make of your reputation?

I started with Cardi B (“Bodak Yellow,” “I Like It”), and she’s still one of my favorite people. My personal mission is to continue help blowing up female rap at the highest level. And the highest level is getting Grammys and going #1, and bringing more female rappers on. With Megan going #1, that was like “wow.” OK, I’m onto something now.

I don’t know if I’m quoting this right or wrong. Maybe I overlooked. But I haven’t found another producer who has produced two rap females who went #1.

That’s the key thing. Knowing I played a major part in someone’s success, and now they’re able to do even more, that makes me happy. My job is done. More hits on the way, let’s put more points on the board!

What can you tell us about Cardi B’s sophomore album?

To be honest with you, if I had updates for you on my end I would say it. I know that’s she working. Cardi is keeping herself wire shut. Whatever she’s doing I know it’s going to be fire. But I really don’t know.

Iggy is definitely working. We got some special things coming. I don’t really know as far as a release date for a single, but what I do know is that with me and Iggy, she’s so laser focused on getting the people something fresh, something new.

We had a conversation on where we need to go as far as sound and how she feels. I really, for months now, have been working on the perfect taste for Iggy. She’s one person I know who works really hard, I love her work ethic. She’s with with me 12 hours a day, 13, 14 hours a day. And all just all for one song. We’re laser focused in to create something that’s so amazing.

Jason Derulo Is Staging A Music Comeback On TikTok