Introducing our new weekly editorial series, “Songs We Stan” – a collection of five tracks from the week that stood out from the pack and deserve some extra acknowledgement in the stan community. This week we’re highlighting Lana Del Rey, Kara Marni, Aly & AJ, Sofïa Valdés & Selena Gomez.

Make sure to check out the official Pop Cravings playlist on Spotify to hear more of the latest staff-favorite tracks!

“Chemtrails Over the Country Club” by Lana Del Rey

Lana Del Rey ushers in the ‘Chemtrails Over The Country Club’ era with its title track, a lush ballad that indulges in the glamorous, romantic imagery that’s defined the singer’s career thus far. The official music video is even better, one of her few visuals that makes the listener rethink the original track with its sinister twist ending. Her highly-anticipated album is now scheduled for release on March 19th, 2021.

London-based singer Kara Marni interpolates Amerie‘s “1 Thing” on her new single, “Trippin” – a bouncy R&B dance track with an absolutely infectious hook. Marni tells Nylon that the song is inspired by the honeymoon period of a relationship, while the official music video draws inspiration from sleek intergalactic aesthetics. Her third album is currently scheduled for release in Spring 2021.

Aly & Aj deliver another heavenly slice of nostalgic snynth-pop with their latest single, “Listen!!!” After going viral on TikTok with their 2007 hit, “Potential Breakup Song” and topping the charts with an official explicit version, “Listen!!!” signals even greater things to come as the music duo prepare for their first studio album in 14 years.

Sofïa Valdés‘ new single, “Lonely,” is a lovely dream pop track that showcases her soulful, heavenly vocal ability. Signed to Warner Records, the Panamanian native singer-songwriter is working toward her debut EP, ‘Ventura’ scheduled for release on February 5th. Make sure to check out her previous singles “Handful of Water” and “Little Did I Know,” which also appear on the debut project.

Selena Gomez enlists producer Tainy ( “I Can’t Get Enough,” “UN DIA”) for her new single, “De Una Vez” – the first song from her long-awaited Spanish-language project. The “Lose You To Love Me” singer sounds more comfortable than ever on this dreamy, chill pop track that promises a new evolution for her music career. If we have complaint, it’s that it’s too short! 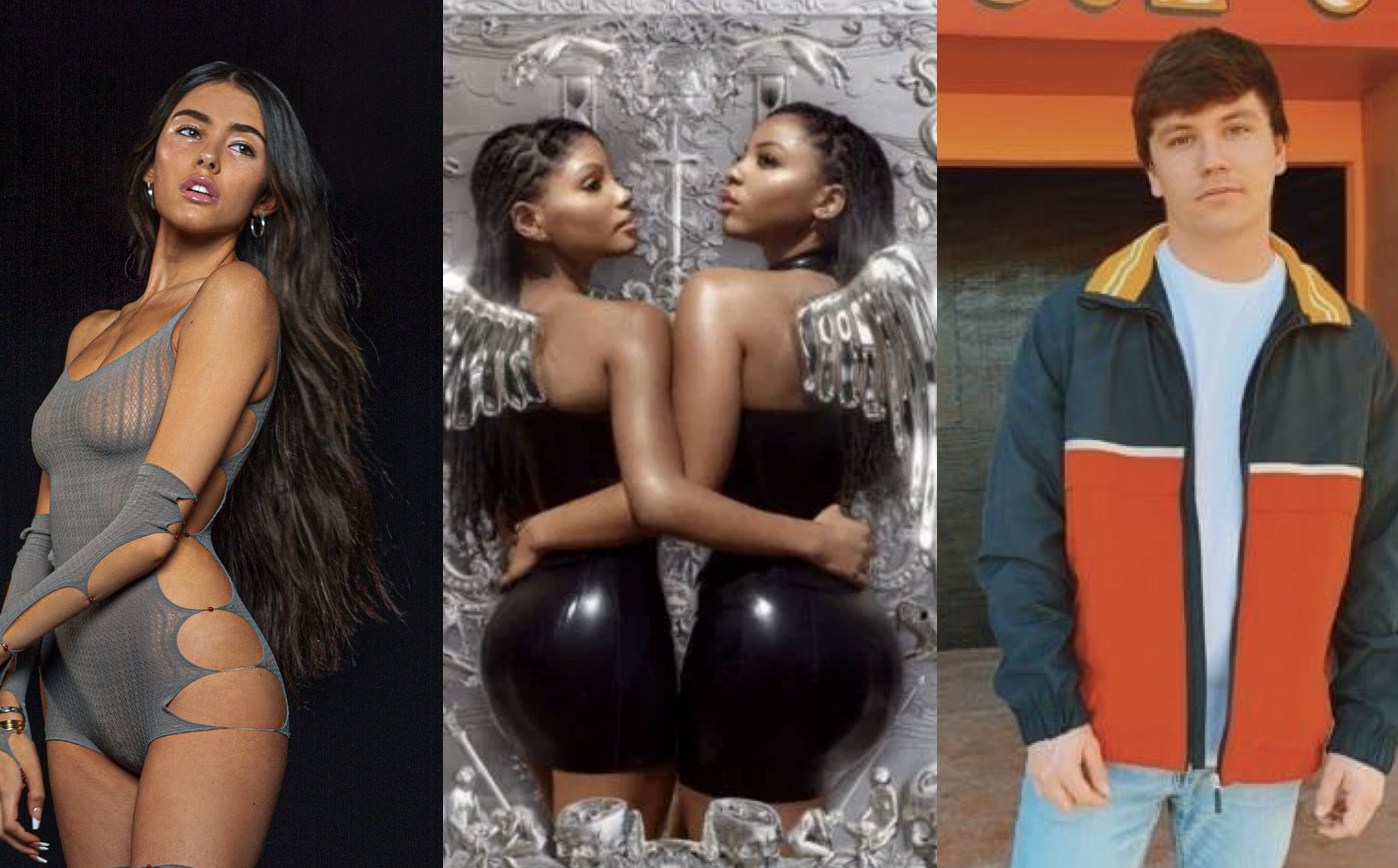