Review: JoJo makes the album she was meant to make on ‘good to know’ 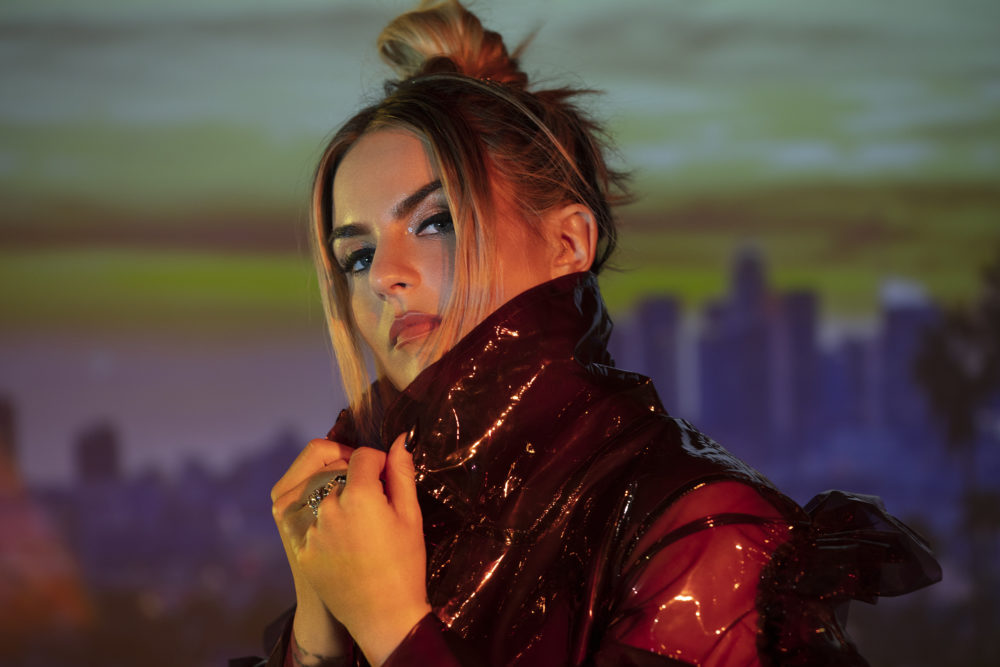 JoJo‘s career trajectory makes for an interesting paradox. At 29 years old and four studio albums into her career, she feels like both a complete pop-music veteran and somewhat of a rising artist. Despite scoring a set of Billboard Hot 100 top 10’s in the mid-2000’s, including the supremely infectious, “Too Little Too Late,” record label issues outside of her control plagued her mainstream career, essentially forcing a restart with 2016’s Mad Love.

This rebirth of JoJo continues with good to know, out this week via Clover Music, JoJo’s own imprint label housed by Warner Records after departing from Atlantic. With label drama hopefully in the rear-view for the singer, JoJo is finally emerging into a place in her journey that feels like the end of one chapter and the beginning of another exciting new one. ‘good to know’ finds JoJo at her most confident, assured and sensual. While her earlier work signaled to the R&B powerhouse inside, ‘good to know’ sees that incarnation of JoJo fully arrive. “Man” is a super slick bop with the brilliantly tounge-in-cheek lyric, “He ride for me like he a stan.” The melancholic ode to too much party, “Pedialyte” delivers one of the strongest hooks on the album and a stellar hidden song via “Take Me.”

Additionally, JoJo shines on some of the set’s softer moments as well. The stripped down piano-ballad, “Don’t Talk Me Down,” is a stunning album-closer that exemplifies the impeccable control JoJo possesses over her vocals. The same goes for the acoustic guitar driven, “Small Things,” which finds JoJo going on impressive vocal runs to reminisce over the minor things about a former lover.

While the production can feel a bit one-note at times, the overall effect of JoJo’s well-balanced blend of R&B and pop makes up for it. With songwriting credit on every track and production credit on a majority, it seems as if JoJo has finally been handed the keys to make the album and music she has always been made to make. Stream good to know here.