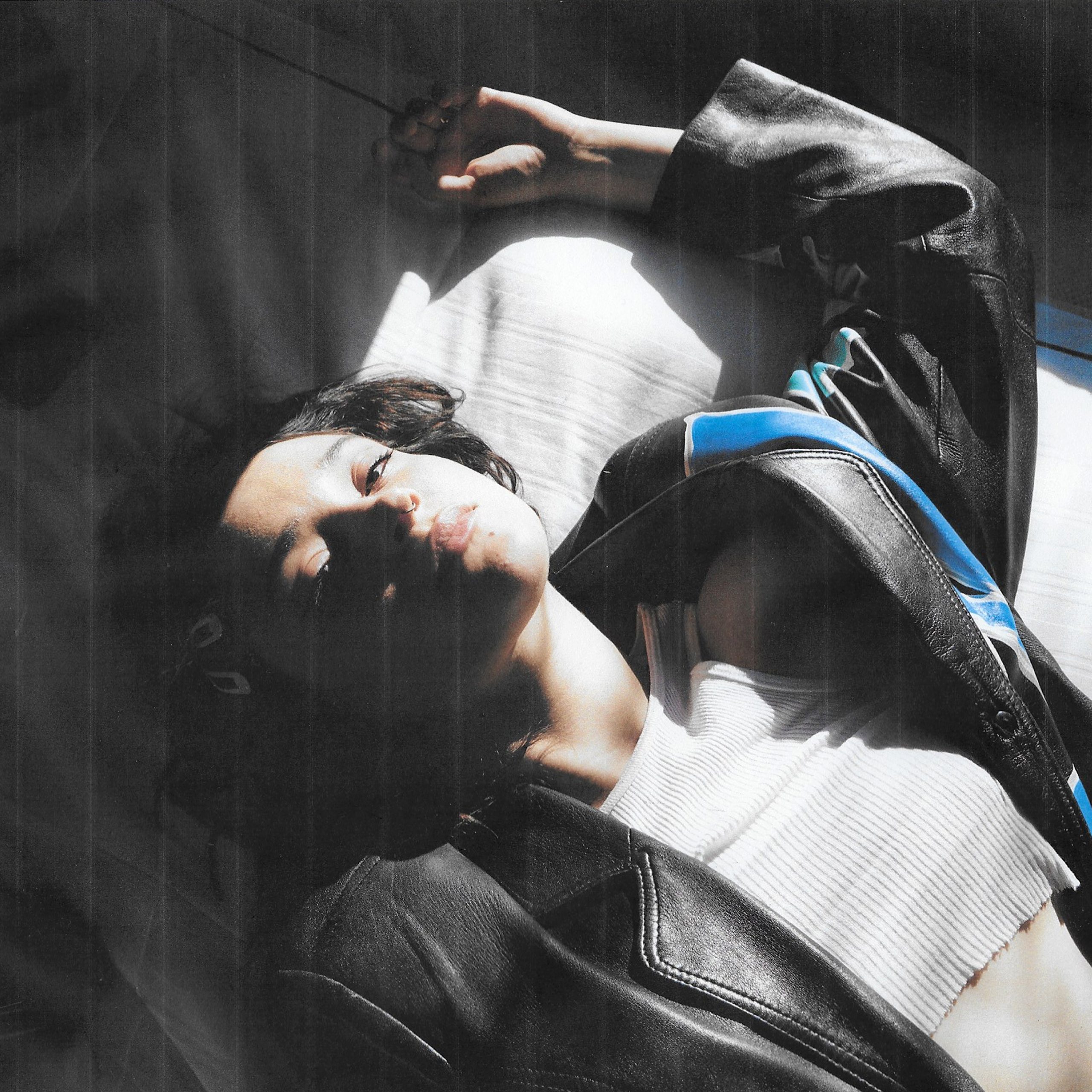 With stamps of approval from Dua Lipa, Demi Lovato and more, rising artist Lolo Zouaï is riding high off the success of her debut 2019 album as she continues to drop new music during quarantine.

Born in Paris, France, Zouaï (ZOO-EYE) and her family moved to California at an early age where she later kickstarted her music career. The 25-year-old has made a name for herself in the industry with her unique blend of pop, hip-hop, and trap that delivers the lovely melancholia of a Lana Del Rey track and the swagger of Billie Eilish, Tinashe and others. Zouaï makes it a point to write her own music, and this work ethic shows on her wonderfully cohesive debut LP, ‘High Highs To Low Lows.’

Named after the breakout track of the same name, ‘High Highs To Low Lows’ has opened new doors for Zouaï‘s career. She’s currently booked as an opener on Dua Lipa‘s ‘Future Nostalgia’ tour in 2021, while big names like Demi Lovato, Grimes and Billie Eilish have all shown love for the singer online.

Currently based in California while social distancing, Zouaï isn’t letting the pandemic stop her from dropping new music. Following the moody, downbeat single “It’s My Fault,” Zouaï is back today with another new track titled “Alone With You.” Pop Crave caught up with the rising star to chat about her new music, meeting up with Dua Lipa and how she’s been dealing with quarantine.

Where are you at right now under quarantine?

I’m in California. I didn’t want to be stuck in New York, you know. I live in Brooklyn, and even walking to the deli is populated.

You released your new song, “It’s My Fault” a couple weeks back. How did that track come together?

I worked with this new producer for the first time. It’s the first time I’ve put out a song in awhile with a different producer. The song is about a moment with a friend where it kind of feels like you don’t know if they like you more than a friendship, and you don’t want to cross the line. For me I knew I wasn’t trying to have something more than a friendship. I felt like they liked me.

It’s a little bit of a sarcastic song. A lot of my music is slightly sarcastic, because I know it’s not my fault that someone else has feelings for me. But at the same time, me entertaining the friendship is a little mean. The song is really simple production. I wanted to keep it really simple so you could hear my voice. And then in the outro I added some French, strings, violin.

The cover art makes you think you’re about to listen to something more upbeat, but really it’s the polar opposite of the song.

The song is really dark. I feel like everyone would’ve made a moody cover art, but I’ve been really into looking at vintage Japanese and Korean posters. I went to South Korea last year and I was really into the style. The whole outfit I’m wearing is from South Korea. I was like, let me do this and make it almost like a Barbie doll, and then they’ll listen to the song and re-think the cover art.

It makes you look at it in a darker way. I love contrast in music.

Were you hesitant to drop “It’s My Fault” during quarantine, or was it a no-brainer?

My plan was initially to drop a few things before the Dua Lipa tour. And then I think there was no hesitancy, because people still need to be entertained. A lot of people are stressed out, don’t know what they’re going to do with jobs….I think artists need to keep creating.

Are “It’s My Fault” and “Alone With You” standalone singles, or will they be included on an upcoming project?

It’s going to be a part of a small EP. I haven’t really announced the EP yet. I’m making as much as possible. My whole plan kind of switched up, so I’m just finding more creative ways to release, and thinking about the bigger picture.

You’re still opening for Dua Lipa on the ‘Future Nostalgia’ tour after it got postponed to 2021. Were there any issues rescheduling the dates on your end?

I always felt confident I’d stay on tour. I think it’ll be a really good match. It’s not like I have any other plans for 2021, so I’m all on board. For me I was going to do it regardless of the dates, I think it’s an amazing opportunity Dua is giving me.

How did Dua Lipa learn of your work?

There’s this woman who works for YouTube, she was an early supporter of Dua, and she’s been supporting me on Youtube Music. She told Dua about me, Dua was really into the music, and she personally decided she wanted to bring me on tour.

So I sent her a DM, and when we were both in New York we decided to meet up. We had a really great time.

Demi Lovato is also a fan of yours. Did you see she gave you a shoutout in Harper’s Bazaar?

Yeah, I saw that. She posted my song on her story, and we ended up meeting up in LA and getting in the studio, which was incredible. It was a writing session. I listened to her when I was younger, she has an amazing career.

In a new interview with Harper’s Bazaar, Demi Lovato listed @Rosalia, @DuaLipa, and @LoloZouai as the new artists who are inspiring her right now. pic.twitter.com/v8r07Zui9C

“Alone With You” is a little slower like “It’s All My Fault.” What can you tell us about new music on the way?

The upcoming songs are a little bit slow and moody. The funny part is that I wrote “Alone With You”  before quarantine, but the hook is “I’d rather be alone than be alone with you.” I think it’s really fitting for quarantine, for people who are stuck with themselves and who wouldn’t want to be with anyone else.

I’ve been shooting a lot of videos. I want to get a video for this song…I’ve been editing a video for “It’s My Fault” this week, and I’ll keep doing that, editing my own stuff.

Listen to Lolo Zouaï‘s new single, “Alone With You” on Spotify.

It's Time To Get Rid Of The TikTok Song Stigma

Review: It's a New Beginning for Noah Cyrus on 'The End of Everything.' 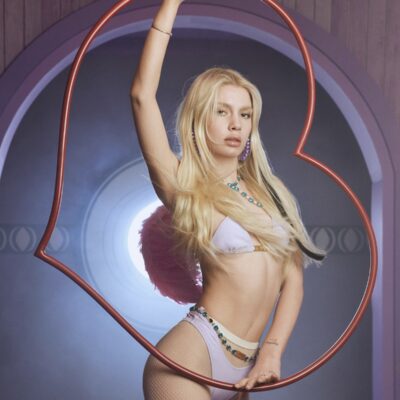