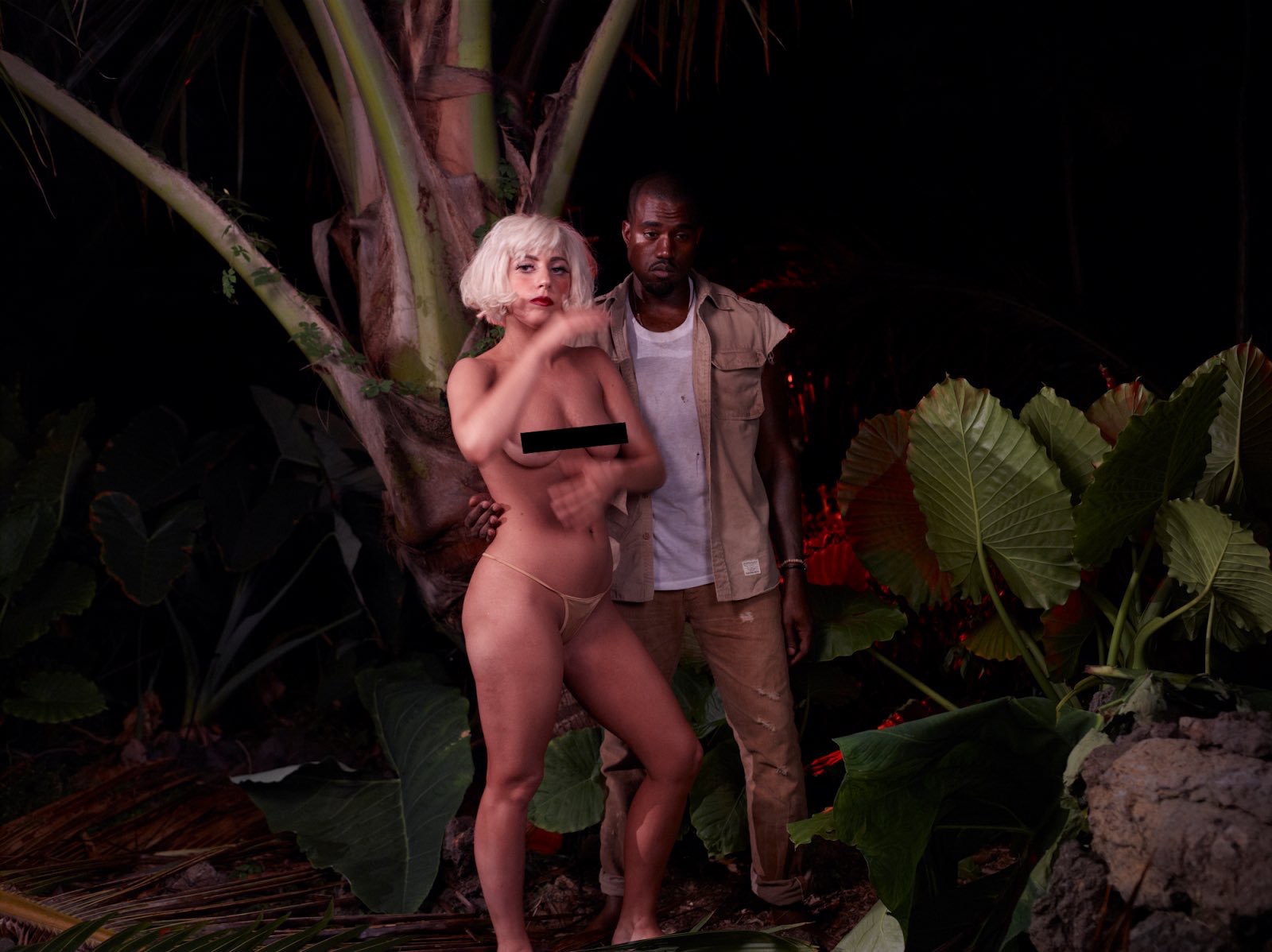 A decade later, it’s still hard to believe that Lady Gaga and Kanye West almost embarked on a joint tour together.

With Gaga fresh off the success of her debut album, ‘The Fame,’ and West releasing his pop-friendly project ‘808s and Heartbreak,’ the “Fame Kills” tour was set up to be one of the hottest music events of 2009 and perhaps even the decade. The tour was unexpectedly cancelled just a week after tickets went on sale due to a mutual decision between the two artists, Gaga said, though the reasoning behind the cancellation remains murky 10 years later.

Kanye was the first to break the news of the joint tour during an interview with The View on June 10th, 2009. “She’s talented and so incredible that she’s not an opening act,” Kanye said. “We’re doing our show together, with no opening act.”

The “Fame Kills” tour was scheduled to run 34 shows from November 10th, 2009 to January 24th, 2010. Gaga and Kanye remaining as co-headliners was an essential component of the tour for both artists. In an interview with OUT magazine, Gaga said she laid out ground rules for Kanye regarding the tour’s audience:

“I just want to be clear before we decide to do this together: I’m gay. My music is gay. My show is gay. And I love that it’s gay. And I love my gay fans and they’re all going to be coming to our shows. And it’s going to remain gay.”

Details around the tour’s production design revealed that the concert would be its own unique entity not tied down to any of Gaga and Kanye’s previous work. Both artists worked together to design a rectangular “runway-shaped” stage that would traverse the entire arena, Gaga told a Las Vegas radio station in 2009. The stage’s runway design would have played a key role in the theme of “Fame Kills.”:

“We’re on each end of the stage, and I want to get where Kanye is, which is the fame,” Gaga said. “He wants to get where I am, which is home and humble beginnings. For the whole show, we are battling each other. It’s been a really incredible creative experience.”

While Kanye’s music at the time leaned more toward pop than it ever had before, Gaga was keenly aware that the tour would attract separate music audiences. Attracting such fans under one roof was one of the inspirations behind embarking on the tour altogether, Gaga said.

Marketing efforts behind the tour were also underway before the project’s unfortunate cancellation. In a short promo video for the tour, Gaga is seen naked in the arms of a man assumed to be Kanye. Kanye prefaced the video on his blog with the statement, “What happened to all the rock stars? The fame killed them!”

Promotional “Fame Kills” photos appear to show the same image in the video zoomed out. The “Fame Kills” tour saw its first signs of cancellation following Kanye’s now infamous 2009 VMA incident with Taylor Swift, in which the rapper stormed the stage after Swift won Best Music Video to say Beyonce deserved the award. Rumors that the tour would end began to circulate in the days following before an official press release announced its cancellation on October 1st.

A clear explanation as to why the tour was cancelled has yet to be determined. Some believe it had to do with financing (tickets reportedly started at $150), as TMZ reported that sales “sucked” following the Kanye/Taylor VMA fiasco. TMZ also claimed that Gaga and West’s people were “at each other’s throats.”

Gaga never confirmed these rumors to be true, and instead insisted that the cancellation was a mutual decision between her and Kanye. “I didn’t drop Kanye,” Gaga said in an interview with Sirius XM. “When you’re really friends with somebody, you make difficult decisions, and we made a very difficult decision. It was hard on both of us.”

Gaga went on to tour her smash re-release, “The Fame Monster” while Kanye ultimately took a break from performing. Regardless of why the “Fame Kills” tour was cancelled, fans can agree that a joint tour between these two legends could’ve changed the course of both artist’s careers. Is it possible we would’ve heard a Gaga/Kanye collaboration, or perhaps even an entire album?

Do you remember where you were when Gaga and Kanye announced the “Fame Kills” tour? Tweet us at @PopCrave to share your thoughts! 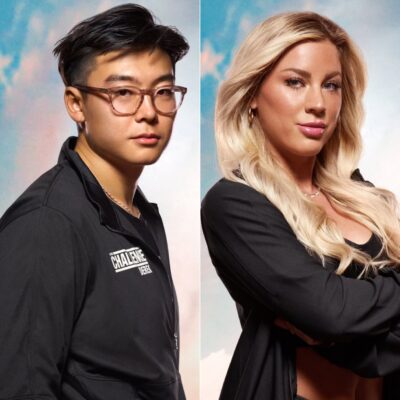